The Girl In A Yellow Dress: Part 2

by Gloria Michael 2 months ago in Adventure
Report Story

Could it be a dream? 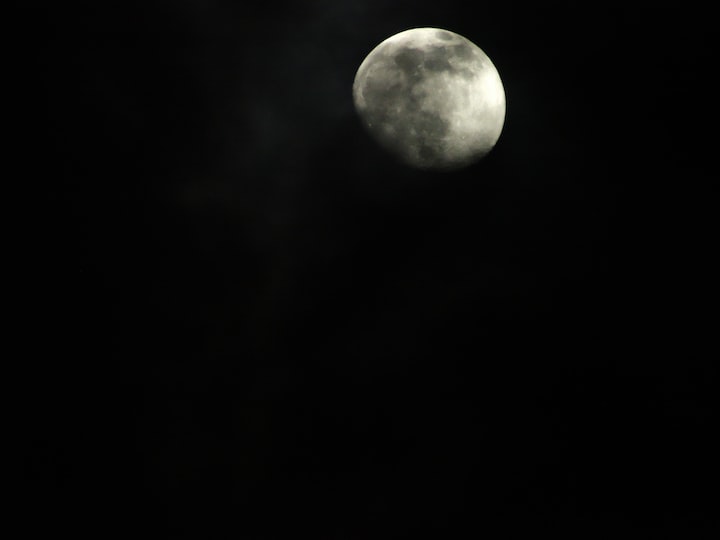 Photo by Julien Maculan on Unsplash

The brunette chuckles at him before putting her beanie back on.

“That was pretty impressive,” she comments.

The blonde looks around and notices how much more empty the area looked without rocks lying everywhere.

“It's really nice out today, huh?” the man remarks, watching the sunlight hitting the clear waters of the creek.

“It sure is.” the brunette agrees.

After another minute of silence, the blonde turns his head toward her and looks at her with a curious expression on his face. He opens his mouth a couple of times, seemingly ready to ask her something, but he doesn’t manage to say anything in the end, instead closing it slowly and nodding, as if he accepted something he had already known.

After another awkward second of silence passes, they both turn back to the creek, and the silence returns.

It lasts until the raven-haired woman speaks again:

“Are you sure you’re alright? you kinda spaced out there.”

He blinks twice before replying:

A small part of him wants to tell the truth, that he really wasn’t okay. That all the things that happened to him weren’t true and that all the people who had tried so hard to help him never understood why he couldn’t remember anything. But he knows he can trust the girl with these kinds of questions because she won’t judge him for the answers, and he can trust himself to keep it under control.

His friends are always telling him that being honest with yourself is the best way forward. But for some reason, he doesn’t think he would have the courage to talk about these things with anyone else, because he thinks he needs to sort out his own thoughts and feelings on his own accord; otherwise, it will crush him. After all, the other person may not be able to help him.

He realizes he’s been staring at the girl for quite a while because his mind kept drifting back to the past days and weeks and months. But when he notices that the sun is setting and the light is becoming dimmer, he clears his throat and decides that now is the time to leave the scene.

“Hey, Uhm, I think we should probably return home before we get caught by my mother,” he explains while picking up a few of the pebbles that he dislodged earlier.

She nods in agreement and they begin their trip back to the village, their shoes making a soft noise every now and then as they walk on the wet grass, the raindrops slowly falling from above.

For a while, all they do is walk and talk about random topics, neither noticing the fact that they have been heading in the wrong direction for quite some time. By the time they both realised they were heading in the wrong direction, it was too late. The boy began changing form which scared the brunette as she fell on the floor trembling, not understanding what she was seeing. "A werewolf... So he is a werewolf" she muttered with the last energy in her before fainting.

After waking she realised it was all a dream which seemed so real. Whenever she goes to that forest for excursions, she usually bumps into the blonde but in her mind, she knew she would never look at him the same way she always did and she has to be careful no matter what. She also realized that she was wearing a yellow dress similar to the one she was currently wearing. But she quickly dismissed that thought, thinking about the possibility that that wasn’t really a dream; however unlikely, she felt weird about the situation. After a short discussion with herself, she decided that it really didn’t matter whether that dream really happened or not; after all, it had given her a lot of new information and the only question remaining was what she should do with this new knowledge.