I heard something buzzing in the distance: a gentle hum that grew louder as it approached 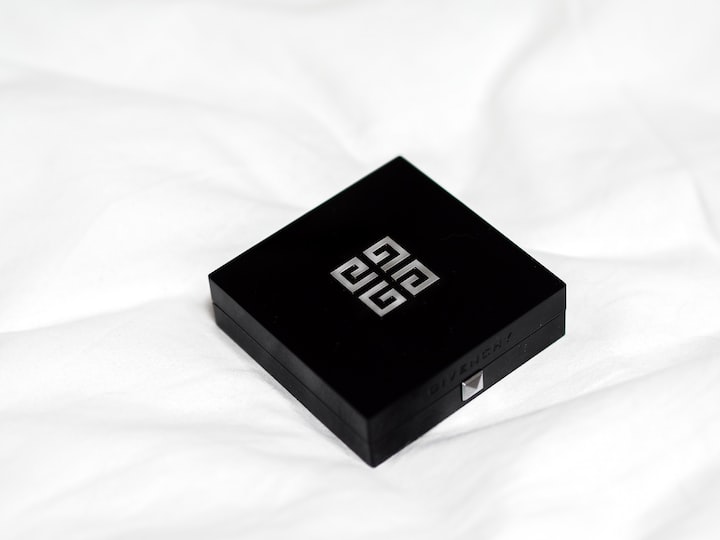 I woke up to the sound of birds chirping outside my window. It was a beautiful day, and I couldn't help but smile as my eyes adjusted to the light.

I heard the doorbell ring. I opened the front door, and there was nothing there. No package on the porch, no note from my neighbor to borrow sugar or butter. Just… nothing.

But then, as I stood there staring at the empty space where a package should have been, I heard something buzzing in the distance: a gentle hum that grew louder as it approached. A drone! It was coming straight toward me!

I ran back into the house and slammed the door behind me just as the drone (a sleek black quadcopter ) arrived at my doorstep. It hovered there for a moment before flying off again—but not before dropping something off: a small box with my name on it.

I pick it up and examine it more closely. The box is surprisingly heavy for its size, and when I turn it over, there is a small label that says "Fragile" in bold letters.

What is a drone doing at my doorstep?

My heart skipped a beat as I stood there, staring at that box. Who had sent it? Was it one of my friends? Or was this someone who knew me better than they should? Could it be… an admirer?

I knew it was a mistake to open the box. I didn't want to open it. It was so plain, so ordinary—just an ordinary black box with no return address or signature on it. But I couldn't help myself. I'm a curious person by nature, and something about this package just screamed "open me!”

I decide to open it inside instead of carrying it around outside where someone might see me with this mysterious package. Inside, there's a note that reads:

I carefully cut through all of the tapes—there were layers upon layers of it—and then lifted up the lid to reveal what was inside it.

"You have been chosen for this task because you are capable of handling it." It has no signature or return address on it—just those four words printed neatly in black ink at the bottom of the page. A strange feeling comes over me as I read them, but before I can process what they mean or why they're here at all, something else catches my eye: there are two objects inside this plain black box! One looks like a keychain with some sort of key attached to one end; the other looks like some kind of necklace or pendant with a strange symbol etched into its surface

What does it mean? Why did someone send me these things? What do they have to do with each other? And why was I chosen for this task? What task? What is going on?

I pick up the necklace first and examine it more closely: it's made of three concentric circles that seem to spin around each other in an endless loop. They appear to be connected by some sort of metal chain, but there's no clasp anywhere on it!

As soon as my fingers touched them, I felt an almost electric jolt run through my entire body—like my whole soul had been zapped by some kind of energy source that only existed in another dimension.

"What is happening to me?" I thought as a bolt of electricity shot through my chest. Suddenly everything went black—I couldn't see anything or hear anything except for a humming sound coming from somewhere deep inside me. It grew louder and louder until it felt like it was vibrating through every cell in my body…

My whole body started shaking as images flashed in front of my eyes at lightning speed. One after another they came: memories from childhood through adulthood; moments where I'd been happy and moments where I'd been sad; experiences that were so personal they were almost embarrassing—and all of them were mine!

I'd never seen anything like it before—it was like being inside my own mind. But then things started getting strange again…

The images changed, and I saw a dark room—the kind of place where you might keep a stash of money, or worse. A man with a hatchet was smashing up some old furniture, looking nervous and sweaty. He kept glancing out the window, and when he turned around I saw his face... it was me!

This must be a dream…

The mystery box must be a dream, and I just can't wait to wake up to my normal life.

But then again, maybe not. Maybe this is real, and maybe I'm going to be stuck here forever. But why? What could be waiting for me in this mysterious place?

As I stood there pondering these questions, the world around me shifted and changed. The world warped and twisted into unfamiliar shapes, until finally…

I was about to shout for joy but there right in front of me was the mystery box calling for my attention. Just that this time it hadn’t been opened.