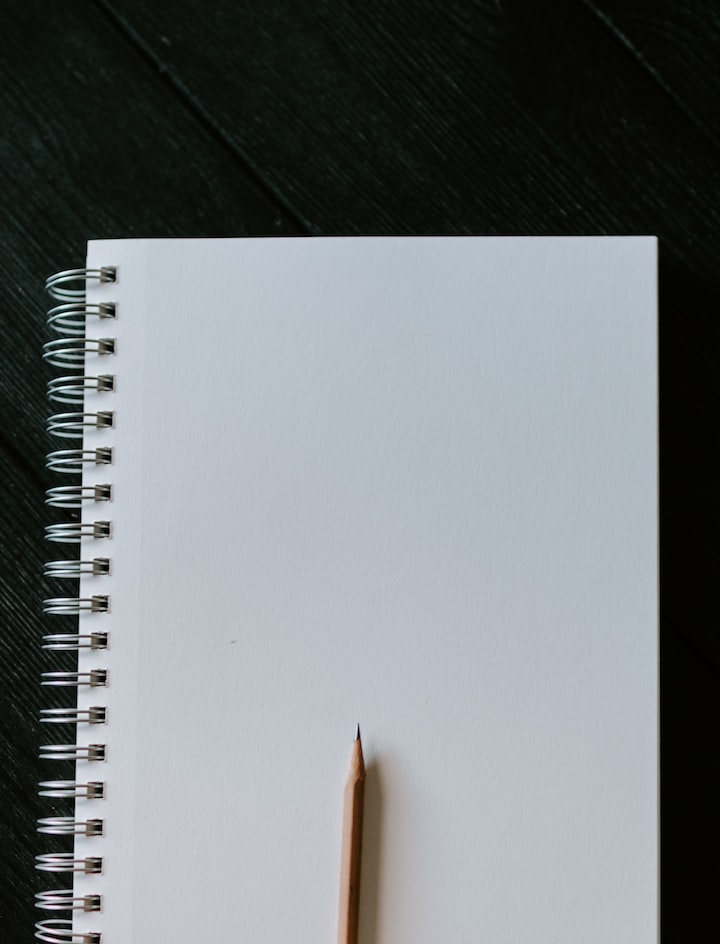 There’s nothing writers fear more than the blank page.

I wouldn’t say it’s all that accurate. Sure, the blank page sucks. Its bare whiteness taunting, devoid of information, sucking out creativity by its utter emptiness. But there are far worse things than not knowing what to write.

Sometimes having too much to write can be terrifying. Overwhelming. So many thoughts you want to capture, but you’re limited by time and a desire to not get carpal tunnel syndrome. Things inevitably fall by the wayside, stories never written, stories that could have changed the world, but you just didn’t have the time.

Sometimes not having the time to write can be horrifying. You have an idea, you want to write it, you know exactly how to do it, but there’s never a free minute to sit down and scribble it out. There’s always something, nagging bits of life interfering with your dream, your passion.

But I think the worse thing might be whatever the hell is happening to me.

I didn’t notice it at first. It took too long for me to see, to realize…

I have no problem with the blank page. I’ve always known what to write. I can sit down, think for a second, then type out whatever comes to mind. Most of the time, it’s not bad, nothing a bit of editing couldn’t polish up. Sometimes it’s terrible, but parts of it can be salvaged and used for something else, something better.

I’ve written books like this, short stories, poems, essays. It felt like nothing could hold me back.

Until I met one of the characters I created.

I was out for a jog when she found me. The heroine from my last novel. A final girl from a slasher story I threw together just to make rent. People loved those stories, bought them up quick. I made a living off horror and tragedy. I didn’t mind putting my characters through the wringer because they were just fictional, my imagination having fun.

But she wasn’t having fun.

I’d cut off her ear, broken her arm, gouged her leg. I left her still running, not knowing if the monster was still following her.

The monster I created as well. A shapeshifting serial killer who could sense your presence. It told her in the penultimate scene that it would always find her. She stabbed it, set it on fire, and ran, hoping that was enough, but spending the rest of her life looking over her shoulder, wondering if that barking dog was really something else or if the friendly neighbor would appear one night above her bed, wielding a knife.

She was running, always running.

And she ran into me.

It wasn’t possible. How could this be? I shouted at her, told her she was lying. She’d read my book and decided to play a trick on me, that was all.

Except she looked just like how I imagined the character. Her voice was the same. I’d never described her voice, or the shape of her nose, so how could she have copied those exactly? There was so much that didn’t make sense.

I ran away, afraid.

That night on the news, I saw a report. A woman found dead by the river.

She carried no identification—it had been stolen by the monster—so no one could identify her. I could, but they wouldn’t have believed me.

Worse was how she died. A three-pronged sharp object. The weapon of choice of the monster I’d sent after her.

She was just a fictional character. Then she wasn’t.

And I killed her.

Suddenly something was clattering against my roof.

The meteorologists were baffled. They suggested maybe a tornado had picked up the frogs from the wetlands and carried them over to my neighborhood.

Only I knew the truth.

I did it. I made it happen. The words I write on the page come true.

I always wrote about distant lands, fictional worlds, cities I’d only visited. It took a long time for my creations to catch up with me.

But they’ve found me.

And now I’m the one on the run.

I’m afraid to write so much as a shopping list. What power is this? Where did it come from?

Just what kind of damage can I do?

The blank page isn’t scary to me. It’s comforting. It means I haven’t written some fresh horror into existence.

There are far, far worse things than the blank page.