The Art of War and Letting Go

The Civil War is finally ending, yet the quest for true freedom and home has less to do with war, and more to do with letting go. 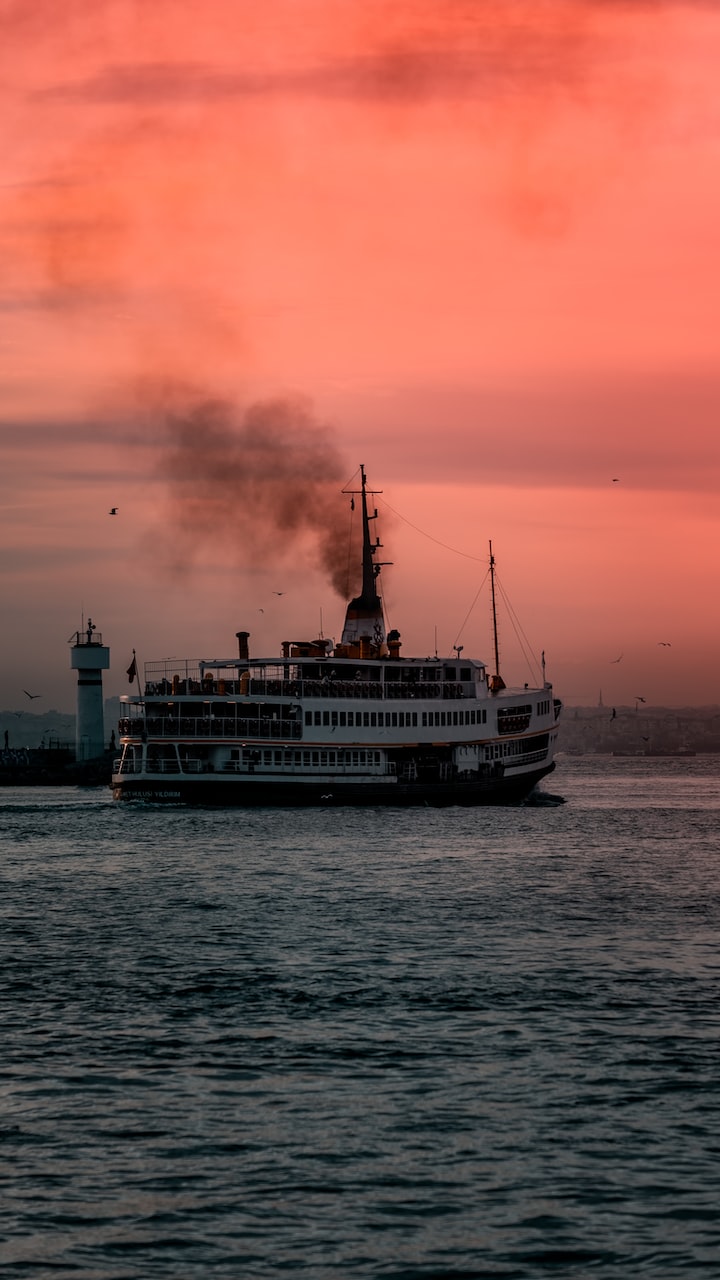 Photo by AYKUT AKTAŞ on Unsplash

The clashing had finally ended, arms fells, now what remained was the re-collection of weathered-down men.

Blanketed in scabs and erratic graybacks, they crossed the Big Black River, finally reaching stabilized Union territory. It had been a slow-going and harrowing journey. Their travelling party was a sorry sight of scraps and badly bandaged leftovers who had finally been released from the Confederate camps.

The whisper of a name was the only thing occupying their minds and stomachs. They had been notified of a parole camp called Fisk that was taking in Union and foreign volunteer soldiers, and were desperate for a chance. The government was finally trying to help send them home.

Louis and Francis could barely remember what home even meant anymore. Home had become wherever they could lay their heavy heads down for a few hours. Home had become dugouts and shade in still-standing burnt trees. Now, home would mean Vicksburg until the steamboats would take them further away from the gun-powder peppered land of the South.

Clean clothes, a cup of rio, and some hardtack was handed out upon arrival. The silence of hundreds of men echoing, finally meant more than death. They were starving. And Louis was wounded.

Unrolling their tattered rubber blankets in the first free space they found, they collapsed. Once they found a place to settle, they didn’t dare to move from it; they learned to take advantage of any chance at rest.

“You should get medical help, Louis.”

The two soldiers removed their dusty berets and covered their eyes, shielding the sun from keeping them awake any longer.

Louis didn’t stir awake for the cheers of the baseball game that broke out.

He didn’t rise when the officers ordered a count.

Nor did he respond to Francis’ shaking and pleading as others welcomed the loud steam whistle of the first boat. All Francis could do now was tuck his beret into his bedroll as promised, and say a heartbroken prayer.

It was time to board, and it was chaotically done.

Others aboard suddenly grumbled about the apparent discovery that the Sultana was taking on more passengers than it was capable of carrying. There was a rumor that the Captain was going to be making quite the buck off their backs. The more sardines he packed, the higher the value of the tin.

Francis held his pack tightly to his chest regardless, hoping to create a bit more breathing room between himself and the fella in front of him. It was dark, and the foul stench of overly exhausted and wounded men was becoming overbearing. It only worsened as the rest of the injured were carried in, moaning out their aches.

At some point Francis had dozed off, still standing, but was jolted awake by the lurch of the Sultana finally departing. The soldiers swayed to the creaking of the boat and many lost their footing (if they still had both feet). A nasty string of slurs rang out from various corners of the deck, everyone trying to keep their tempers and stances steady.

To raise moral, a few soldiers fit as fiddles, not far from his left belted out, “Mr Red White and Blue, lay down his life. Mr Red White and Blue, for these Stars and Stripes”, and were soon joined by majority of their deck. Their rough and off-key voices resonated across and raised heads and hearts alike.

Francis felt both pride and terrible heartache, and could barely understand how that could be. Here he was, among his fellow patriots, the war was over and they were going home. Yet he knew that it would be remembered as a bittersweet victory without Louis by his side.

They had been through it all together and somehow still survived. They had lost most from their original regiment, but luckily they still had each other. But now, he was aboard this overcrowded vessel while Louis probably still lay where he’d gone to sleep the night prior. How sad.

Soon enough, someone yelled out that they had arrived in Memphis for quick repairs, and would be allowed off for a short time. This caused another chaotic overhaul and the boat rocked to the offbeat rhythm of all those who could debark. Francis joined those who could carry themselves and inhaled the fresh air with all his might. He didn’t know how he would re-board, but he knew he would find the will to do so. Pour Louis.

It was late in the night when they returned to the Sultana, many stumbled over, wallpapered on liquor and pretty women. Francis himself had enjoyed the company of a bottle of brandy and staggered back onboard. As they departed from the port and continued upriver he could feel the now-regretted juice threatening its own attempt at freedom. Others seemed to struggle with a similar battle as the stench of vomit engulfed them.

Thus, it was easier to pass out; which he did.

As the Sultana steamed its way upriver, it fought its own battle. A harsh current and a load too burdensome to carry strained the four badly repaired boilers until they could no longer handle the pressure. A tremendous surge of heat and energy burst from the center of the Sultana, a cry of its own ache and struggle.

Many did not awaken from their dreamless slumber as they were incinerated instantly by the blast. And like Francis and many others, he could barely feel his body be violently thrown out into the open before hitting the water with an ungraceful splash.

As screams reverberated across the tainted waters, two berets bobbed up to the surface gently, practically a contradiction, and quietly drifted away.

This story was written for the NYC Midnight Flash Fiction challenge. A huge shoutout to James for helping me out with all the American history stuff, it wasn't easy.

Oneg In The Arctic

Stories from the TRUE NORTH with a side of humour, adventure, good food, and snowy poetic dreams

More stories from Oneg In The Arctic and writers in Fiction and other communities.