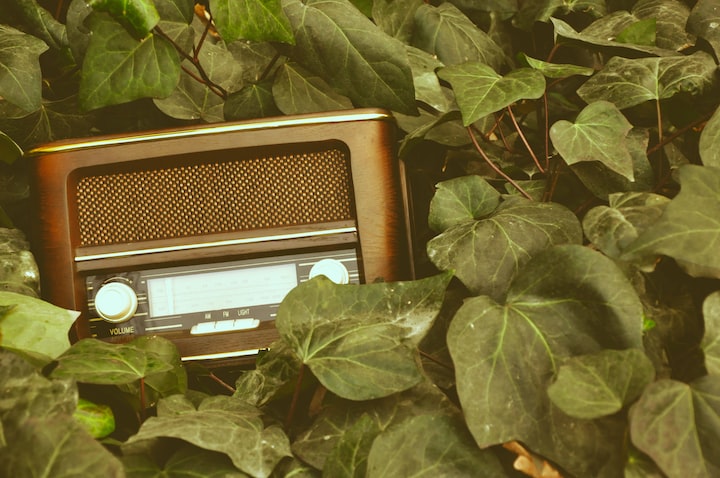 Photo by Abbas Tehrani on Unsplash

The song played somewhere outside the apartment window. Beth had heard that song before, but she couldn’t place it. It was something from her childhood. She couldn’t remember the words, but as she listened she could somehow sing along. It tugged at her, filling her with a strange nostalgia, like the feel of the coming autumn when she looked at a clear blue sky, throwing her back to a time and place that may never have existed, just a vague sense of having lost something over the passing of the years.

Beth walked outside to find where the music was coming from, but the song stopped, cut off. Had it been a car passing by? A neighbor turning off the radio? She couldn’t tell.

She went back inside and tried to sing it to herself, but she couldn’t remember the melody and the words had slipped away from her.

When she heard it again while walking her dog, she tried to find where it was coming from. Her dog whined as she dragged him with her until she lost the song again. She went home disappointed. She still couldn’t remember the name.

The next time, as she hauled in her groceries, she heard something coming from the apartment below her. She dropped her groceries, ran downstairs, and pounded on the door.

Her neighbor opened the door. He frowned at her.

“I’m your neighbor from upstairs.”

His frown deepened. “Song? I’m not playing any music.”

Beth strained her ears to hear, but she could no longer find the song.

She left her neighbor without so much as an explanation. He slammed his door behind her.

The song seemed to be everywhere yet nowhere. She thought she heard it in the grocery store, over the screams of a toddler’s temper tantrum, but when the child quieted the song had changed. She thought she heard it through static on her car radio, but she couldn’t find a way to get the station to come in clearer. She hummed and hummed, but it wasn’t right. She scribbled words, then just scratches, trying to stumble into the lyrics.

But the song moved.

It played in the kitchen, then the bathroom, then by the front door. She opened the door when it played in the apartment stairwell. She walked down the stairs when she heard it in the lobby.

She wandered into the woods, grasping in front of her as if she could physically grab the notes. She slipped over pine needles and leaves, tumbled down hills, scraped her skin along rough bark and hidden stones. But she kept following the song.

She was tired, thirsty. Her clothes were in tatters. The sun was coming up. But the song was still just up ahead. She could feel that nostalgia, that longing, that need for another time, another part of herself.