by Cierra Bishop 5 months ago in Sci Fi
Report Story 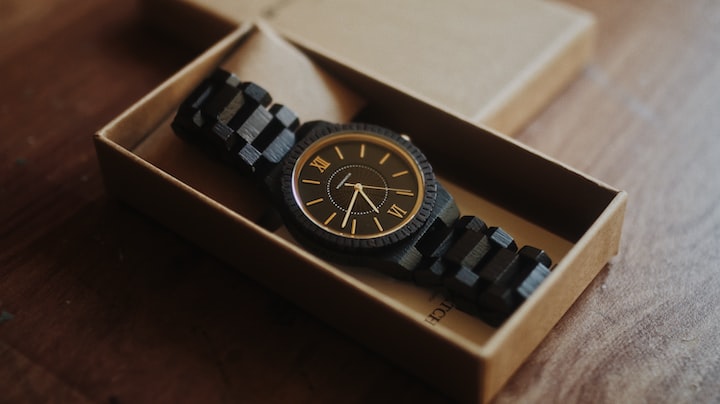 Stupefaction, a word that is both unfamiliar, and very familiar to many. Yet, when we dissect the meaning of it, it can be argued on who or what it is applicable to. Does the term stupefaction refer to those who simply do not know and do not realize that they do not know? Or does it pertain to those who do not, and yet choose to continue on in the unknowing?

Stupefaction is a short fiction story depicting the unnerving, possible truths that our society could possibly hold. Due to the curiosity of a teenage boy named Sam, an entirely different world is discovered among our elites. While traveling out one day, he comes across an isolated part of town surrounded by a monstrous cement wall. As he finds a spot to peek through, he notices a lot which seemed to hold what looked like a few spacecrafts. With burning curiosity and angst, he begins to wander back to see what these machines could possibly be used for. As Sam attempts to get a better look, he then finds himself trapped aboard a ship and suddenly taking off. While managing to remain unseen, he finally feels the ship come to a landing. This is where the discovery of an entirely different world took place. Sam’s findings eventually lead him to learn that many of the world's wealthiest faces were not quite eligible for the title they had been given. In fact, a vast majority of them resided on the moon where society seemed drastically different than the familiarity Sam was used to. Not only this, but those who were once well known to society and pronounced dead, were also a part of this uncanny community. As Sam continues to unlock more details about this unknown world, he begins to see exactly how much power and influence is used to impact everyday people like himself. Business transactions, media portrayals, every piece of what has been fed to us was used to manipulate and conquer in order to further build their world. As the miniscule earthlings were thrown scraps to feed from and used as worker bees, those in higher power continued to prepare for the inevitable times. Eventually, Sam finds a way to communicate this harsh reality to a close friend as they immediately react. News broke out and society was divided within an instance. Those who are within a particular tax bracket suddenly become shunned and slandered, as the common people’s confusion grows on who they can and cannot trust. This even goes on to lead to the mass murders of those with money, in order for the others to receive answers on the plans of the elite. War continues to break out, as many fight back claiming they feel safer in the unknown and refuse to inflict harm upon themselves by defying those in higher power. As issues continue to arise, the residents of the moon now begin to panic and work to devise a plan, ensuring those on earth become imprisoned to their world. In the process of this, they have one last effort to gather as many resources as they can, as well as those who they have left behind.

Sam finally comes to the conclusion that the only way he can save the others is by directing them to him. By creating a contraption of lights and tools he finds, he is then able to lead a small team to where he is. At this point, workers of Nasa are able to coordinate a missile directly where they are located and threaten them to surrender or have their failed society violently dismantled. While at first they seem compliant, one last fight breaks out as a resident is able to locate Sam and hold him hostage. With one twist, Sam is able to break free and dashes towards a pod. He quickly locks the gate and is able to connect to members of Nasa through the pod. As the others are struggling to break in, the members rush to give him directions on how to set the coordinates to where they are. With just seconds to spare, Sam is able to get the pod running and taking off. "Bingo." As soon as Sam and the team are a safe distance away, the missile is then launched. Cheers of relief and joy left violent vibrations on the earth. Families gathered together and neighbors began to celebrate. Sam, in his pod, sat gazing out into the stars as he descended back to his known civilization. He had done it, the world was saved due to his findings. He began to work up half of a grin on his face, but then drifted to a look of sudden confusion. For he knew society as he called it, was safe for now, but it was only a matter of time before social imbalances arose again. The insatiable appetite of the human race could never be fulfilled, and those higher up will always reign supreme. Oh to live a life without the sacrifice of many for the leisure of the few. Sam shook off the thought, and gave a slight chuckle. "Next time, I'll be on the other side."