A retelling of The Juniper Tree 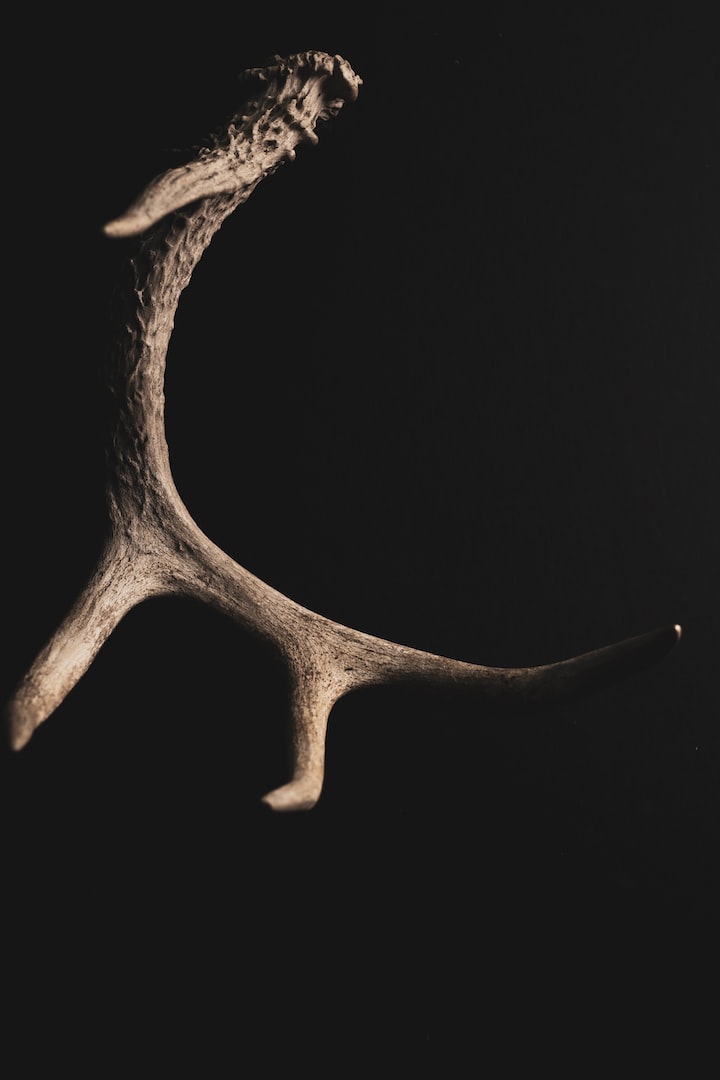 Photo by Christina Rumpf on Unsplash

“My mother killed her little son;

My father grieved when I was gone;

My sister loved me best of all;

She laid her kerchief over me,

Underneath the juniper tree.

“I never go deep enough into the woods to find bones” Marleen lamented to her best friend. “I know they are there, waiting for me, but every time I go into the woods my feet won’t leave well-worn paths. Too many spiders, and too much dirt, and mud, and plants I don’t know. So I grab whatever relatively clean sticks or branches I can find, and that’s what I use.” she said, motioning to her studio walls, covered in small tapestries she had made. The tapestries hung from the branches she had found on her urban forest walks, and they were beautiful enough for a substantial amount of folks to buy on a regular enough basis to supplement her service industry wages. But what she really coveted were the tapestries she saw from other makers that hung on bones. Her friend was used to Marleen’s constant lament and lovingly rolled her eyes. “Get over your fears babe. If you want the bones you have to dig up the dirt to unbury the beauty.” Marleen sighed and went back to warping her loom.

Marleen had a brother once, when she was younger. Well, really, he was her step-brother, but still. When she was five her mother got married, and Marleen found herself no longer an only child. Her brother was five years older than she was. He made room for her immediately and for eight years treated her like she had always been his little sister. Marleen thought the stars shone in her older brother's eyes then. And now she was certain his eyes shone in the stars. He was a kind boy, and she was certain he would have grown into a kind man. So now, whenever Marleen thought of him, she sighed at the loss of all kind men.

Marleen came home from school one day when she was thirteen, walked up to the tall grey apartment building that shone with blue and red glimmering reflections, to find her step-father outside sitting on the curb, his head buried in his palms and his shoulders shaking. The ambulance was there, lights off and siren silent, doors shutting on a gurney covered in a yellow sheet. A police car, which was the source of the lights bouncing off the apartment building, sat wailing on the side of the road. Marleen’s mother was in the back, her shrieks somehow louder than the car that was holding her.

Marleen sat down next to her step-father. She knew the mad rage that ran in her mother’s blood—she had seen glimpses throughout the years, and besides, she sometimes felt it in her own blood. Still, Marleen had hoped they had outrun the rage through years of various therapies and psychotropic cocktails. No such luck, she had remembered thinking… at least not for her mother. Marleen and her step-father lived in a quiet circumference of each other in the apartment for a few years after the death of her brother and the incarceration of her mother, until Marleen moved out on her own. Contact between the two waned, but they still sent each other cards on winter holidays. And in that way, Marleen held onto the threads of her once-been family.

When she was in her mid-twenties, the state called her to come collect her mother’s remains. Marleen chose the option to cremate, and she made her way over to the government building to collect the small cardboard box full of ash. Sharp things were not allowed, and impossible to get a hold of, the state reassured her when they called to tell her the news of her mother's passing. But small things, unnoticeable things that hitched a ride from the outside world and fell onto the floor inside, like a centimeter of broken ceramics, a small silvery shard of mirror, or a stray pin, which are innocuous on their own, become powerful weapons against flesh when in numbers. Apparently, this is what her mother did—hoarded unnoticed small sharps in a corner of her bed frame under her mattress until she had a modest handful. Just enough to shred her insides as she hurriedly gulped them down with water from the sink in the shared bathroom.

The problem was Marleen just didn’t know what to do with the ashes. So she just kept stashing them in forgotten places, like the backs of closets and cupboards. This cycle continued for over ten years, the small cardboard box with ashes appearing only when she moved apartments. But eventually, the weight of those ashes became so heavy even Marleen’s therapist got irritated with her. He begged her to take the first step, to start loosening her talons on the past by getting rid of them. It took three years for Marleen to hear the pleas of her therapist, and, combined with the matter-of-fact statements from her best friend that the only way to find bones for her tapestries was to actually get off her ass and search them out, Marleen decided to conquer both fears at the same time.

Snow fell the first week after the winter solstice, and though Marleen found it beautiful, she almost talked herself out of going to the woods with thoughts of cold slush, frozen mud, and the inevitability of numb muddy hands. But the weight of the ashes won (perhaps aided by the fact she had run out of branches to hang tapestries on, and she knew that even if she didn’t find the bones she coveted she could at least pick up a few sprigs). She made her way to the park by her apartment on foot, walked the familiar paths of the park for half an hour before reaching the threshold of the woods. Marleen knew the woods weren’t vast… probably barely big and wild enough to actually be considered woods. But they were still semi-wild and all that lay in close access, so they would have to do. She paused and listened. “Kywitt, kywitt…” a solitary bird sang out, the silence answering in return.

Marleen crunched through the thin layer of snow, carefully avoiding the roots below her and spider webs around her. She didn’t walk long, not in terms of wandering around in the woods anyway, but went far enough where she couldn’t see the groomed paths and trees of the park. A creeping juniper caught her eye and called out, reaching for the ashes Marleen had brought with her. It was a good a place as any, she thought, and went over to the shrub, walking around and lifting up the plant's limbs and shaking ashes out of the old cardboard box onto the ground below. Marleen thanked the Juniper, taking a few leaves to perhaps later use in a tapestry.

As she walked through the woods in the direction of the park, a brown sheen glinted among a pile of sticks, debris, and melting snow. Marleen bent down and carefully pried the object free from the frozen mud with her hands.

Antlers are not bones, she thought.

But they are a start.

As an artist and a writer, I love pulling strands of folklore into our current world, imagining what could be, and paying respect to the past.

More stories from Colleen Borst and writers in Fiction and other communities.