Silent as the sea

From these monologues of his, the old man and the niece gradually got to know him 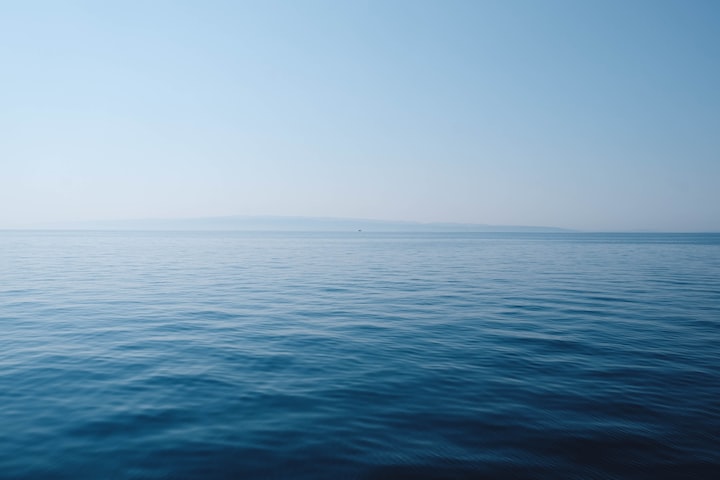 Photo by Thomas Vimare on Unsplash

Le silence de la Mer (France) Written by Anna Giavelli Directed by Pierre Butron Starring Julie Drumm, Thomas Juat An old Frenchman and his niece live in an old stone building. The old man and his niece live together. France falls and part of their house is requisitioned by a German officer. The peaceful life was disrupted, however, the German officer seemed to be courteous. His first words were, "I'm sorry." In the face of the resistant silence of the old man and the young girl, he smiled gravely: "I have great respect for those who love the fatherland."   These were not hypocritical words. He did his best not to interfere with the life of the owner of the house. He simply found some little reason to come to the sitting-room every evening, began to say a few polite words that did not require an answer, and then began an endless monologue on the various questions that existed in his heart--his country, France, music ...... He talked with affection, very enthusiastic. He respected the silence of the old man and the young girl, never attempting to get an answer, an approval, or even a look at him from there.   From these monologues of his, the old man and the niece gradually got to know him. He was a musician who specialized in composing music living in a small town, detached from politics and disliking those political figures in the country, yet believing in the propaganda of the Führer and those political figures. He showed his love for France in an inexhaustible monologue, which was prompted by another kind of love: the love for the beautiful girl.  The German officer made a trip to Paris. He had longed for this trip, and he went there with great enthusiasm. Upon his return, he uncharacteristically avoided meeting with the old man and the young girl. Several days later, one evening, he finally came. In a heavy and sad mood, he came to say goodbye. He was going to join a division that was fighting and would leave the next day for the Soviet-German war, because, after arriving in Paris, he had learned from the "politicians" and "comrades" that all the beautiful words that the Fascists had been spouting were just lies, that they were His dreams were shattered.  The niece, who seemed to be emotionally stronger than the old man, could not help but develop a subtle feeling for the German officer after listening to his monologues for many nights and getting to know his character and mood. On the night of the farewell, after hearing the German officer's heartfelt confession of sorrow, her lips finally moved, and opened her mouth to him for the first time, although the voice was so low that it was almost inaudible: "Farewell!"   The officer smiled. For, at last, he had heard a word from the one he loved; for, from this short, tragic word, he felt the understanding and forgiveness of his past, the sympathy, and blessing of seeing him as a human being - yes, in the eyes of that beautiful woman, he was no longer a beast, but a pure man. He smiles and takes the journey to death.  The film tells a touching story to the audience in a white-washed tone. The film was shot in the French countryside, and the director, Pierre Butron, deliberately enhanced the French country accents of the actors to enhance the authenticity of the film.  The film's niece is played by the famous actress Julie Drumm, don't look at her very young, but she has already played the leading role in several films such as "Analysis of Desire" and "Silver Trade". In the film "Silent as the Sea", Julie Drumm's genius acting talent is once again revealed, and her mature acting skills that do not match her age can only be described as shocking.