did you say your name was Mark? 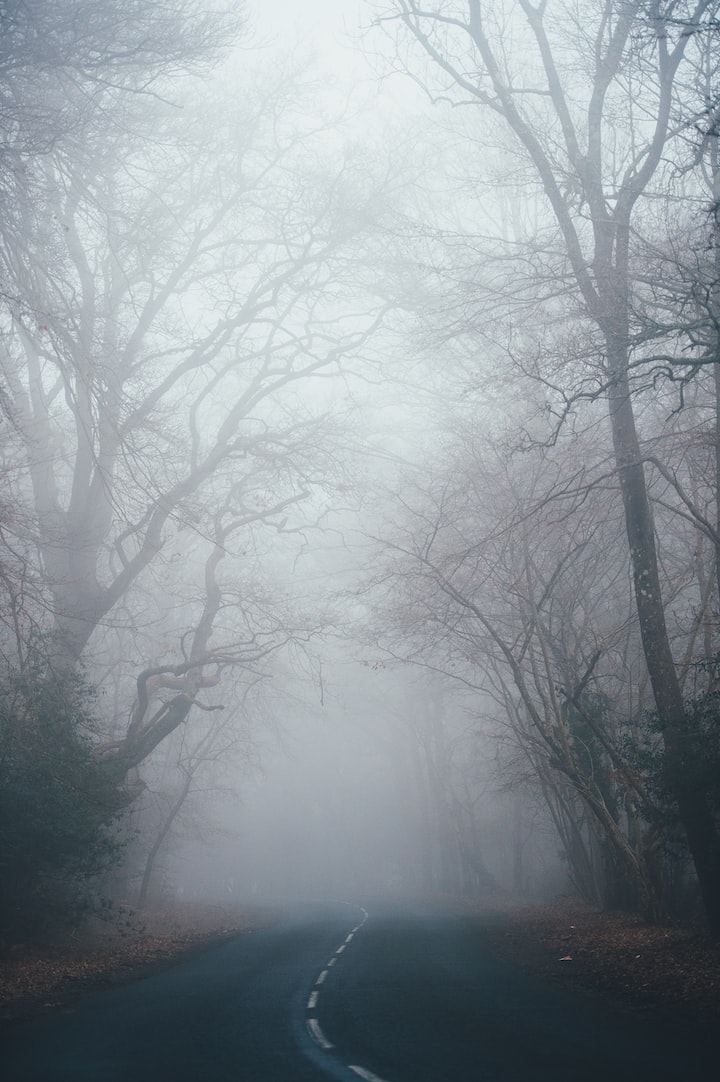 Before you continue, check out the first four parts of this spooky tale, by clicking the links below 👇

Twins in the Garden

It didn’t make sense. Well, not that anything made sense these days. Camille thought herself crazy when she sought out Amanda, but she couldn’t help herself.

She felt almost haunted by her sister, Abigail’s death. The last argument as her teenage daughter listened to her Aunt’s last words. The last time she had heard her sister’s voice.

Burton was strange, and if she was being honest, made her a little uncomfortable. Maybe it was because he forced her to confront something she wasn’t so sure she was ready to face.

Charlotte had practically begged her Aunt to help her, after continuously claiming to have seen her mother and brothers in the garden.

“Imps. What do you mean? It’s not the twins?” Camille was floored. She took herself out of Burton’s surprisingly tight embrace. She saw the little devils out of the corner of her eye, and she saw the darkness that plagued their eyes. It was in this moment that she realized they weren’t her nephews; did Charlotte see the look in their eyes?

“No, they moved on right after the accident. Little children almost always do. Not many children had unresolved conflict. Nothing tethers them here” Amanda explained, and she was surprised when she wasn’t faced by a repulsive look. Most people found her off putting and weird.

“Then what do they want? What are they doing?” Camille asked frantically. The twins were circling around Amanda, Burton, the darkness in their eyes becoming more intense.

“What they want is not with you, it’s Abigail” Burton spoke calmly, seeming to be calm as a cucumber despite two devils circling around them.

“What does Abigail need to do?” Camille asked, unable to keep the terror out of her voice. All of a sudden the twins vanished right before her eyes; they were gone.

She turned around in all directions, trying to see if they truly had disappeared.

“What does….” She let her sentence linger in the air, for now she found herself alone.

“Amanda? Burton?” She called out, but to no avail. She was alone, at the scene of her sister’s deadly crash. “Oh, god.” She gulped, her heart rate beginning to increase. That’s good though right? If my heart is beating that fast, it means I’m still alive.

Regardless of how many times she told herself this, she couldn’t seem to convince her mind of its truth. What did Abigail have to do? What was she holding onto so bad that the devil himself had sent pieces of him using her twin boys?

The argument didn’t seem deep enough of an issue to keep one rooted to earth. With her, or with Charlotte. That couldn’t be it, she reasoned. She finally was able to move from the sidewalk. The fog surrounded her and sent chills down her spine.

“I was wondering how long it was going to take you.”

The voice came from nowhere. Camille whipped her head around, her eyes set upon a fellow in a black cloak. It looked like he was dressed up for Halloween as Lord Voldemort, she almost let out a chuckle despite her fear.

“For me to do what?” She spoke up, trying to sound confident. It was a surprise to no one that it did not come off that way.

“For you to show up. It’s been what, a few years since your sister met her end?” The man asked, a crooked grin on his face.

“Yeah, it has been” Camille whispered, looking to the ground ashamed. She hadn’t visited Abigail since the funeral. Not at her old house, in the garden where she rest. Not at the graveyard, where a tombstone sat next to other places of the family, and not by the place where her life was taken from her.

“So, are you ready then?” The man asked, reaching out to take her hand. She immediately recoiled, taking her hand and pressing them both against her chest firmly.

“I don’t even know who you are” Camille protested lamely, to which he just laughed.

“Im Mark. That’s what I prefer, anyway. Most people, however like to call me the grim reaper.”