Revenge of the Normies

by Kaia Maeve Tingley 10 months ago in Excerpt
Report Story

When the data is the prescription. 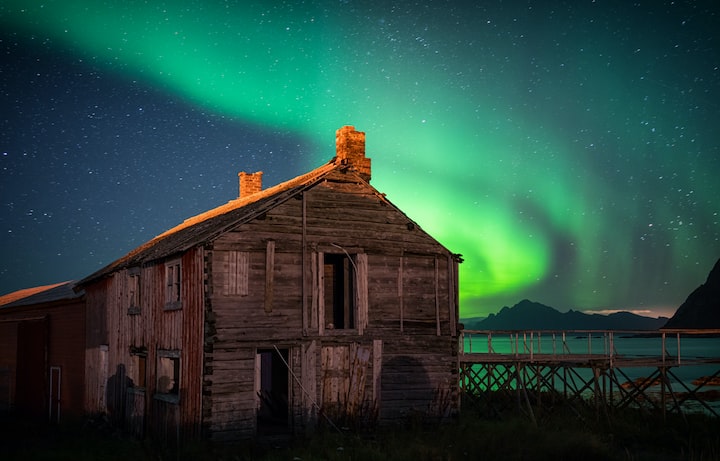 Lights flickered out the cracked wood of the old prairie barn wall. The long, low rooflines of the ceiling tucked away, hiding the barn beneath the old cluttered oaks and thirsty junipers at the bottom of the big hill.

The chance that anyone might happen across the operation, or even see anything at all in this far-flung emptiness was close to zero. Pretty close at least.

From where Hunter lay hidden in the tall grass by the edge of the trees, he could see just inside the gable end door of the barn. He could feel his stomach turning as he considered the implications of uncovering this operation. It was good he and his team were here now, but it was not going to be any fun at all.

Long experience exterminating data-falsies had taught him that even one flick-stick left lost in the dirt would mean the whole operation they were working here would be rendered moot. Flick sticks were used to contain the snippets of mRNA used to program bioweapon remediation. They were also used to mediate cladification for the humans that remained. Only approved modifications were allowed these days.

So Hunter would track all the flick sticks carefully. It was the only way to contain the vaxirus.

This barn looked like quite the operation. These gigs were always absurdly well funded, much to the chagrin of the few normies still left functioning. A holographic sign hung suspended in mid-air against the roof of the barn. It read The New Normal © 2004 and had a picture of a happy-looking kid with a syringe sticking out of their arm. A subtle pharmaceutical logo, it looked like Merck, was blended into the bottom of the image.

Rows and rows of highly technical screens hung on sturdy-looking metal racks that ranged along the aisles on both sides of the long central space. The screens all flashed out their own patterns of rapidly flashing light pulses into the gathering dusk of the night. The cacophony of visual sounds was an assault on the quiet harmony of the natural life in the surrounding fields

Inside the barn, bipedal figures moved about under the screens. They didn’t exactly look like humans. But that made sense because they weren’t. They were algorithmic holographs created by the alpha rat to do the dirty work of constant monitoring.

Hunter signaled to his second in command to slowly circle around and start to move in closer to the open door. It was critical that none of them were seen, or else they’d be shot by the defense lasers hidden beneath the gable edges of the barn. Though it looked bucolic in its rural setting, Hunter knew the potential danger of getting too close, too fast.

Media hype had been the mechanism by which the crumbling days had begun. The bought stations and talking heads had just gone along with the directives on what to say. And the public was fooled like a gullible child. Of course, the economics had followed the hype, and then inflation had soared.

Now normies like Hunter and his crew were left surviving on the fringe and taking out these kinds of operations as often as possible. There was nothing left to do but to exterminate these places.

He gripped his gun as he quietly instructed his lieutenant on the proper path into the barn.

And the media ran on and on forever. Hidden in an old barn, at the bottom of the hill, beneath some old and dying trees.

And so it went.

More stories from Kaia Maeve Tingley and writers in Fiction and other communities.