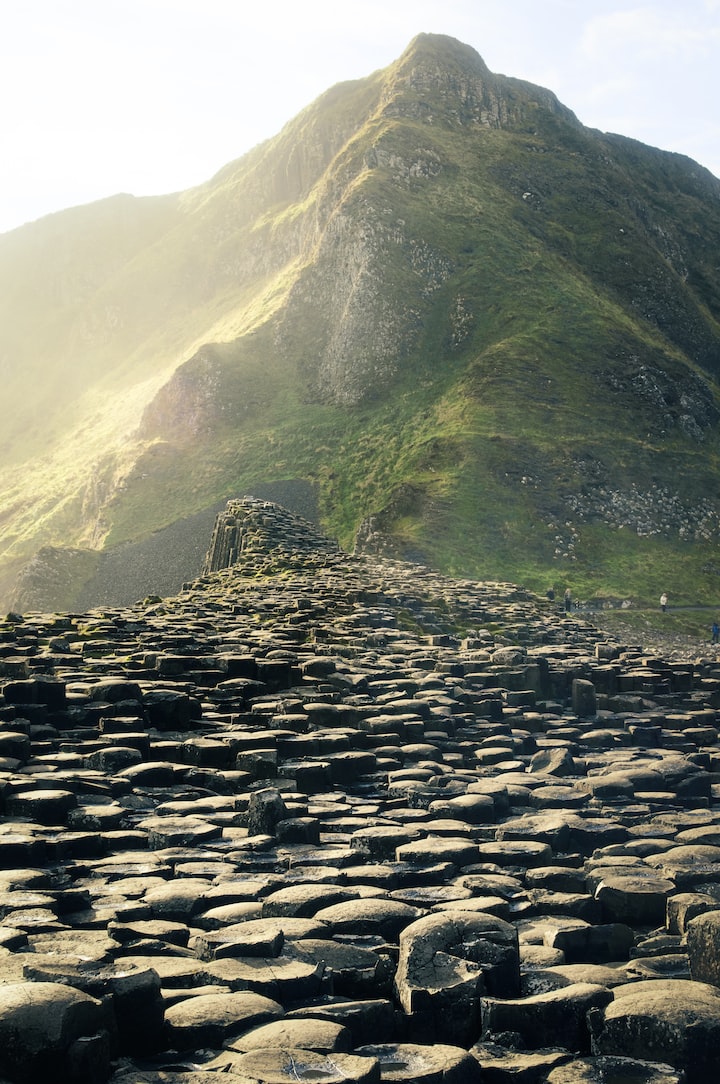 Photo by Patrick Metzdorf on Unsplash

After Avion was done bragging to Draco about his power up , he threw Draco across the battle field . Avion shouted at Draco , “ extra power and defense ! How do you like it ?”. Draco’s dragon recovered and tried to tackle Avion from behind , but was backhanded by Avion . The dragon was also sent flying like his master . They weren’t physically hurt , but you could tell Avion was getting to their pride as they stared him down after landing . The way they took there time getting up seemed more mental than physical . They stared each other down for a few minutes while Avion stood there laughing . Meanwhile I'm just wondering if Avion is crazy , or if he's implementing mental warfare . I concluded that both can be true .

Then at once like mini rockets the dragon pair took off at him . Almost as quick as lighting , he blocked and unleashed a few strikes at them . They synced up on a combo and Draco hit Avion with his tail sending him flying . After a crash landing Avion lay on the ground chuckling to himself . Then more earth started to cover him . He was bigger and covered in stone . He looked more like a stone golem now than the dog warrior we fought before . I guess this is him going all out .

Then he launched himself back at them while yelling at them . “ You will get no rest ! “ Both of the dragons launched fire blasts at him . He ran right through them but I’m guessing that their seeing if he can take the heat . Those stones that are surrounding Avion should conduct heat . It’s nothing special like his Allie with the granite power Royce . He’s merely using the earth from around him . As we know , when it gets hot , so does the ground .

They continued to trade blows as the dragons mixed up more fire attacks within their combos . So it seems for now that my hunch was correct . Avion pushed them back with a spinning kick and then started laughing again . “ I be you thought I’d lose speed in this form huh , I bet you think I’ll get hot ? Is that why you two have been wasting your magic ? I have cool soil padding in the inside of the stone armor . Where do you think the soft parts of the ground go when I grab it with my magic ?"

Damn I thought to myself . He’s so arrogant and cocky . He had my best friends beat for sure in the ego category . Then out of nowhere I saw Visceroy’s giant staff smash against Avion . His outer shell from his latest transformation shattered and his was sent flying further than anyone has been sent during this fight . I’ve seen it done plenty of times before . Visceroy’s special attack . I also know that he’s out of magical energy after doing that . He should probably run , but he won't .

As strong as that giant staff attack from Visceroy is . I only think that It brought us a little bit of time . Using the opportunity given to us by Visceroy , Draco and the others freed me from the enemy's magical earth restraints . My drill returned out of no where and jumped out into my hands . I don’t want to cancel the command but I’ll have to . If the drill leaves my hand he’ll just trap me in the earth again .

Releasing an ongoing online book called Zaigon. If you are new here I strongly reccomend you start reading from page 1(the oldest). Comic located at www.patreon.com/zaigon. Merch at https://digishoppe.creator-spring.com/listing/comic-zaigon

More stories from Terrence and writers in Fiction and other communities.