The interview with the witch hunter 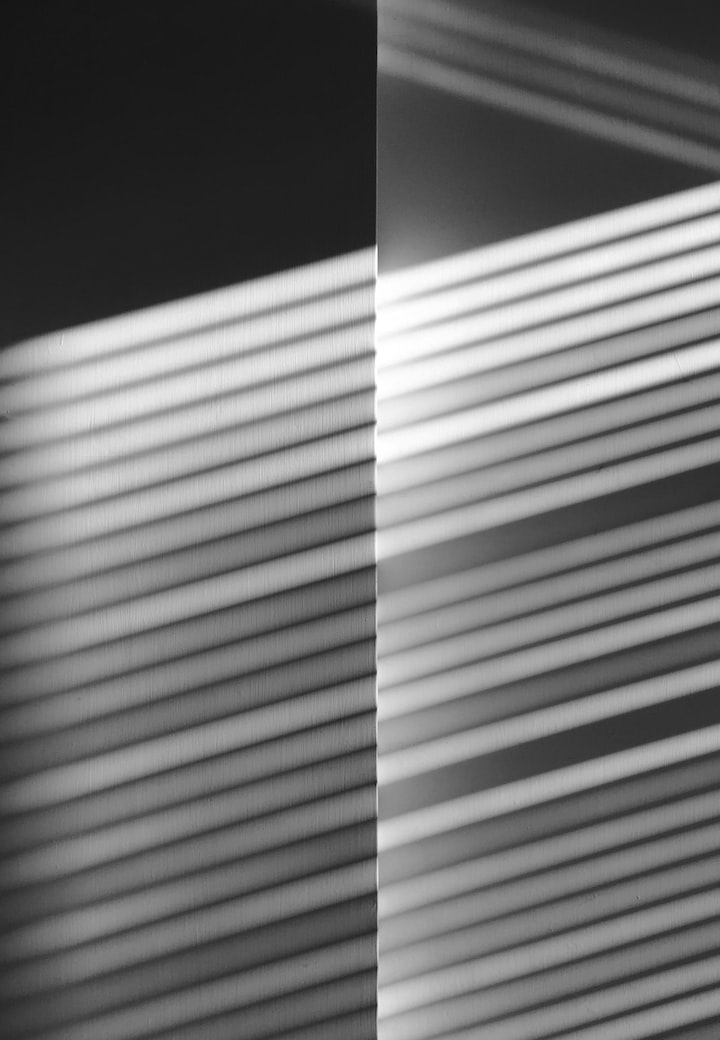 Photo by Pop & Zebra on Unsplash

'Would you like your latte with almond or soy milk?’

‘Regular, skim, with sugar. Thank you.’

While I carried the tray with cups to the table, I gave my interviewee a good look. There was nothing remarkable about his features, expression, clothing. He looked like an ordinary man, wearing ordinary clothes, about to have his regular latte.

I smiled and watched him as I sat down. This long look would always break the ice and make both of us more comfortable. Then, I went over the routine of the interview. Everything will be recorded. The audio file will be sent after the article is published. The names will be kept private. The recording can be replaced by notes. Notes, however, will not be shared.

He looked back and handed the list of questions to discuss. Out of twenty, he agreed to answer four.

‘Why only those? Is there anything dismaying or inappropriate in others?’, I asked. Genuinely surprised by my question, he chuckled:

‘Are you sure you understand the nature of my work?’

‘No, I do not. That is why I asked for an interview. After all, the reason for the meeting presents itself. I edit ‘An Odd Profession, a True Professional’ weekly column in the Town Crier. You have advertised your services at least ten times in our paper. In the May edition, p. 16, your ad goes like this: ‘Witch hunter offers services to those in need of freedom from bondage and slavery of spirit. Fight against traduce and treachery! Protect yourself against robbers of soul splendour!’ This sounds more like an ad for coaching services, or an invitation to join the philosophy class in ontology.'

‘Oh no, no,’ retorted my companion. ‘The advertisement is using the words to attract the attention of a variety of readers, but is fully comprehensible only to those who need help on the matter.’

‘Pardon my brazenness, but I do not understand what matter we are talking about.’

‘I, we, free our clients from parasites. Soul parasites', he explained.

I was staring, dumbfounded. For a few moments, it was not possible to articulate thoughts in a way that would not completely discourage further communication with this man. I felt the urge to make a beeline for the door. The prospect of publishing an article based on the conversation with him made me nauseous.

‘Have you ever felt sudden, unexplainable physical pain in presence of another person? Has ordinary interaction with someone left you filled with rage to the brim? Or sadness? Have you experienced sudden onset of destructive emotions caused by few sentences you exchanged with an acquaintance on your way to the office?’–he inquired, pronouncing each question with the passion of a poet delivering his stanza.

‘Go on ‘, I encouraged him, curious about the outcome of this unusual encounter.

‘Let me tell you about the case I am working on right now' he paused, then continued in a whisper,' I followed the middle-aged man into a department store. We were tipped off by someone watching him for a while, suspecting he was a mind twister.'

‘What is a mind twister? Are we talking about a fictional character or a real person?’

‘If you do not fancy the term, you can call him ‘the- one- who- gets- into- your- head’. The term is not important. We have been after him for a few weeks. Two days ago, we witnessed two miserable, emaciated, and distraught people enter the store with that person and shoplift merchandise left and right. The mind twister was close by and pretended not to notice anything. As expected, the party left together, walking a short distance from each other. Petty thieves left the stolen items in the dark alley nearby. The man picked them up and walked up the street. He took them home.’

‘I see. The story does not explain the man you call a mind twister or his victims. It sounds more like a gang of shoplifters that could operate in any neighbourhood. I see nothing soul-crushing about the incident.’

‘Of course, you do not. I would agree there was nothing strange about shoplifting, but you would be shocked if you knew more about the group. My target is a well-off person who attended the best schools, has faultless work history, formidable social ranking. Yet, he is a soul parasite. He led and pursued those wretched people to steal for him. Otherwise, their paths would never cross. There are other ‘crimes’ that could be pinned on him, but they would not matter for your article.’

'Most intriguing, I must admit. What do you do once the person and the crimes are revealed and laid out in full light of the day?’

‘Well, that depends. There is never the same ending to all stories. Some end up in the hands of the police. Soul parasites often lose the ability to latch onto others if they are discovered.’

I was entertained by the adventures of the witch hunter but remained silent. It would be most inappropriate to publish any part of his rendition. The material was too quirky for our readers. I sighed and excused myself. Of course, the Town Crier is going to be grateful for the story and we will call before it is published if it is to be published.

While I was packing my phone, the notebook, and sipping the last of the coffee, my interviewee was staring at the woman standing near the door. She walked in a few minutes before and was scanning the venue, searching for something or someone. The woman’s face beamed when her eyes locked on the witch hunter. What followed would fit better into a horror story than the local paper weekly column.

My interviewee jumped from his seat and ran to the woman that was still standing near the door, eyes transfixed on him. At that moment, she disappeared. No, she did not exit through the door, neither did she hide behind furniture or people around us. I saw her, and then I did not see her anymore.

The witch hunter ran outside. It was not clear whether he wanted to chase the mirage or run away from it. A few days later he called and explained:

‘I hope you believe me now. There are occurrences and people that can trespass the boundaries of perceivable reality. There is nothing to be afraid of, but it is not easy to explain. If you want to meet again, I will tell you the story about the building that was infested by bats, and how that helped solve the murder mystery.’

I did not want to meet him again, hear the story about the bats or any other. I believe parallel universes, doppelgangers, astral projections are real. However, they are not of any interest to our readers.

I write to inspire, empower and enlighten those who read my stories.

I share only what I have experienced personally and consider true.

I do this because it could make this world a better place.

More stories from Katarina Glozic and writers in Fiction and other communities.