by Megan Clancy 7 months ago in Series 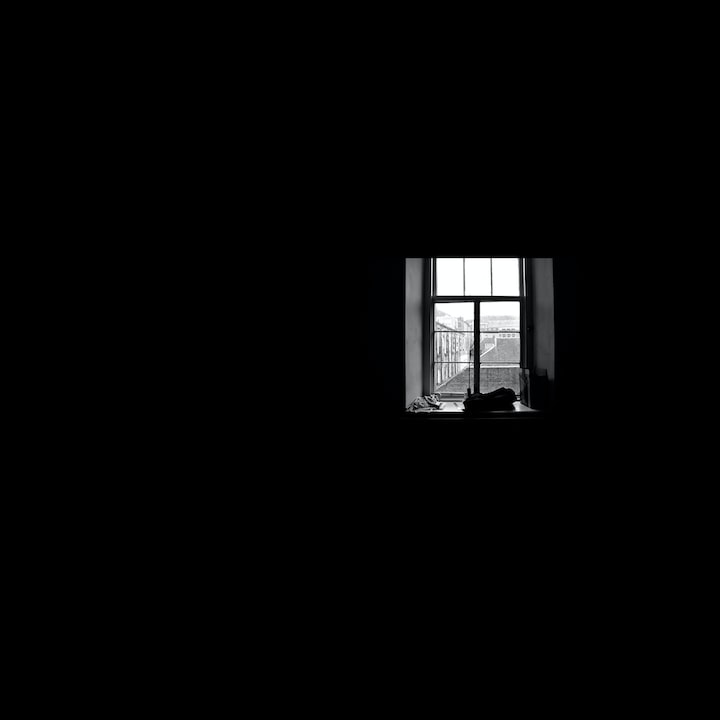 Photo by Josh Nuttall on Unsplash

From the desk of Dr. Mary L. Riley

August Logan came into my care on the twentieth of January, 2015. She arrived at our facility early in the morning, escorted by a liaison from Canmore General Hospital where she had been admitted in Canada.

I met August later that day in our first session together. She told me about how she came to be in Canada. She described her family’s trip to Canmore, the place where they had stayed, the two days she spent skiing in Banff, and her accident. She then proceeded to tell me about her husband, Tucker Logan, and her belief that he stole their baby daughter and abandoned her. Her memory of all the events of the trip, as well as much of her life before the trip, seems quite clear and strong. It is her complete blackout of any memories from the week of March 1, 2014 and continued denial of these events, that is the reason for her admittance to our facility. She has yet to acknowledge the reality of that time, and therefore the lack of reality awareness in her life since.

Mildred Logan, also known as Millie, was born on March 1, 2014. It was a long labor that ended in an emergency C-section when the baby’s heartbeat flatlined. Millie did not make it out of her mother alive. This event alone is enough to traumatize even the most stable of people. However, this was not the only tragedy in August’s life that week. Four days later, after returning home from the hospital, August’s husband, Tucker Logan, left the house to pick up a prescription for August at the pharmacy. During this outing, Tucker was killed in a car accident. A distracted driver ran a red light and slammed into him in the middle of the intersection two blocks from their home.

I have now been working with August for one month and while I see hints of improvement in each of our sessions, overall progress is slow. August’s case is unlike any I have seen or studied before. Therefore, I find it a challenge to assign a particular diagnosis. I have been in contact with her prior therapist, Dr. Roberta McKinny, as well as the doctor that worked with her in Canmore, Dr. Jordyn Rodgers, and together we are trying to piece together a comprehensive assessment.

With regards to the events of the March 1, 2014 week, August has a strong case of Dissociative Amnesia. This could also be linked to a rare form of Persistent Complex Bereavement Disorder. Following that, however, a specific diagnosis becomes difficult. I hesitate to classify her state as schizophrenia. While she does carry delusions and the constant hallucination of her husband and child, the rest of her behavior is inconsistent with such a label. It is also important to note that after her skiing accident, which led to her hospitalization at Canmore General, she no longer has visions of her husband or child. She is certain they are still alive, just not with her. I would describe her, at this time, as having a Delusional Disorder of the Unspecified Type. The patient has also mentioned that she frequently hears her mother’s voice at times. I would consider this an auditory hallucination in concurrence with her psychotic disorder.

I recommend keeping August in the in-patient care system until we can help her face the reality that she has blocked, or refuses to accept. This break-through will, of course, be quite traumatic for the patient and so I suggest further analysis of her situation at that time.

Dear Journal or Diary or Myself or whoever is reading this,

I still don’t know quite how to start these things. I’m sure a doctor will read this, even though they say it is strictly for my own personal use, I know that they will be keeping track of everything I’m doing and thinking, so I might as well address it to them too. I realize I haven’t written much recently. I haven’t felt there was much to write about. But today is an important day. Today is Millie’s birthday. Millie turns one today. I can’t believe that it’s been a whole year since the moment she came into my life. And while I don’t get to be with her, because I am here, it is her birthday. Or, it should have been. The doctors tell me I need to start accepting the reality of my situation. They tell me a lot of things which I am struggling to understand. Nothing makes sense. We brought her home, we had a life together, a wonderful life together. And then we took a vacation. I have to believe that Millie turns one today. I don’t know where she is or who she is with, but I have to think that she is still out there. Somewhere. And one day I hope to find her. They say she is gone. They say Tucker is gone too. I don’t know what to believe.

But if what they say is true, please, just let me die here.

Hello & thank you so much for reading my story. If you liked it, go ahead and click on that little heart button below. And if you really liked, and are feeling a bit generous, a tip is always appreciated. Help me keep writing things for you to enjoy reading.

More stories from Megan Clancy and writers in Fiction and other communities.