It begins and ends.

A quiet tale for simple hearts. 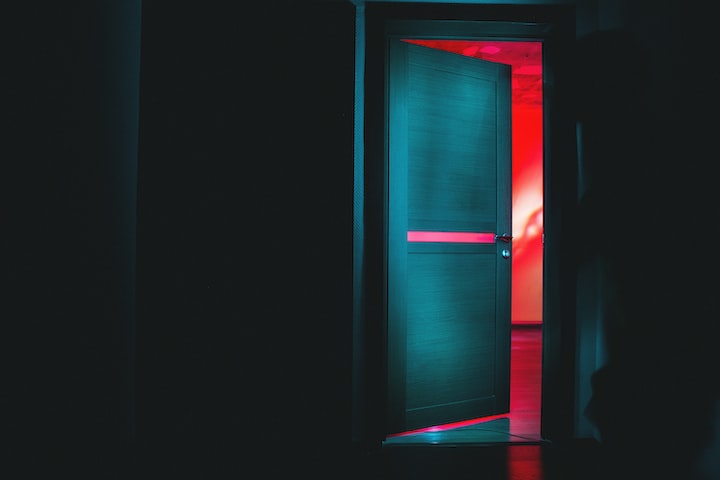 Photo by Dima Pechurin on Unsplash

A stroke of matches scratches into fickle flame; a downpour of water diffuses raging fire. As one thing begins, another ends.

Orchid, our hero, lay dormant with sleep, snoring like a roaring engine before Patrick tiptoed to his side, pricking his skin with a needle’s edge. At once, Orchid grappled him into angry wrestling, but Patrick attempted a squeaking escape, which prompted a graceless falling, and the scene was set for a sad ass-whooping.

Orchid was no man of comedy. In fact, he hated small talk and frivolities. He always maintained a stiff face like order and complained even of the tiniest mistakes.

"Mix the flavor with a gentle stir!", he would scream with hands that traveled wider than his voice.

"Is this how you were taught to mop the floor?", with knocks that thumped heavier than a hammer.

"Patrick, must you always be a nuisance?", with a brow that twitched like car blinkers.

And nothing ever satisfied him, not any simple thing. Not the glorious twangs of Christmas bells. Not the joyful noises that filled the air when the spirits were high, and several hearts were free. Not even the loving touch that cradled peace, when true love dug into life's soil and planted its seed. Nothing!

Once, when the sun of numerous souls smiled in contentment, Orchid instigated a riot to dissent the warmth. He was a furious man within, with a sore heart, his inside walls raging from here to there, that it could not rest when there was a gentle pace.

He had his ways, this Orchid, and he always knew how to get all he wanted. Like the time the Mayor made an announcement to prevent hawking, but Orchid hated this development, so he plied his trade when the skies were dark. Like the time when the populace had to clean up the streets for community service; Orchid drew a lazy yawn, locked his door, and dusted his bed because no one could tell him how to act.

But no one is one thing, and Orchid was the same. He may sit on the porch, hand on chin, with thoughts seldom around. He may rage with his voice that demanded without respite. He may also don a gracious smile when he patted the hair of little kids, offering them candy, and loving treats.

When the sun dipped in hiding, Orchid would push his simple ice cream truck around the passive neighborhood, selling happiness, taste, and capturing dreams. His mood was always aloof, sketching a swaying waist and a hearty spirit. If you wish to see, draw upon your mind a merry Magic Mike poling around an ice cream truck.

It sang jolly tunes, Orchid's truck, like its cold sweet treats that melted when it met your tongue, like Orchid’s funny tales of the hickey and the mouse, till he trapped you in the corner of a shady building, till you’re begging with his name:

Till his belts fall down with a clink.

And Orchid would make happy boys sad, Orchid would brush the dawn off your smile. Orchid would create a song, that would sing in your heart, and make you a man without beating passion. Till you're lost, wandering the roads; till you're gone, searching the plains as a sojourner astray, like an empty husk beaten to misery, till you don a devilish robe wielding Orchid's image, till you steal the smiles from happy children's faces.

Now, Orchid lies sprawled on his ice cream truck with a fascinating grin, bleeding out, dying, and dead. Nobody saw what happened, but we know there was a beginning before the end.

More stories from Martins Abuah and writers in Fiction and other communities.