How To Be A Dragon: Prologue

by Marie Sinadjan 6 months ago in Fantasy
Report Story

A teenage girl discovers that she's a dragon - a creature of emotion - and has to deal with growing pains on top of saving the world. 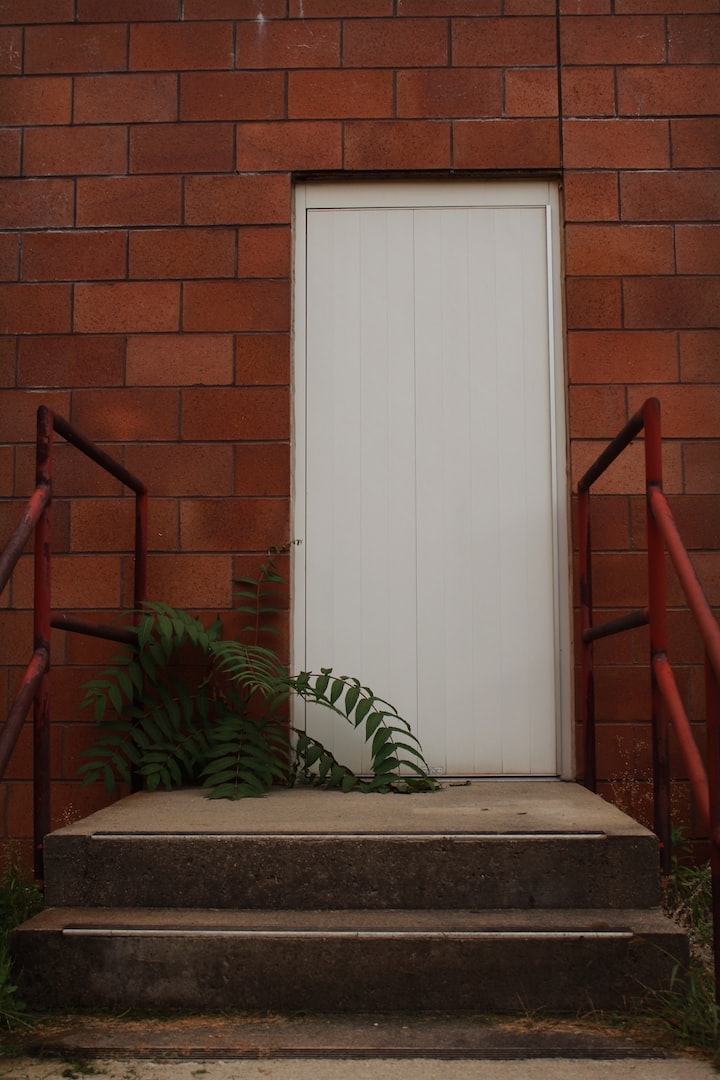 Photo by Kaitlan Balsam on Unsplash

What an odd code phrase.

But that was what her mother had told her, and it was what she had left to go on. Her mother was gone. They'd both known she would be, and true enough, it had been sooner rather than later. Good thing they'd prepared a step-by-step plan for that unfortunate eventuality.

Her body ached. Her lungs burned. Yet she continued to run, without once sparing a look back. She didn't even bury her mother, since that hadn't been part of the plan. The next step was to get to the safe house, at all costs, or whatever it was her mother had done would be for nothing.

Discovering her mother's crime was still several steps down that list. And grieving her was so much further down than that.

She almost missed her destination, though it was not because of her rush to get there. The safe house lay in the middle of a narrow, unmarked street, one that she only noticed because she'd tripped on a loose stone right at its mouth. Then she pushed herself up and hobbled into the dark alley without so as much as a glance at her scraped knee. She was a determined girl, that much was true. But her attention had also been stolen by the sole white door among the collection of blacks and greys.

"There weren't always dragons in the Valley," she muttered to herself. Just making sure she remembered the code phrase, as strange and meaningless as it was. What Valley? She'd never heard of such a place. And more importantly, what were dragons? The word was foreign to her, and she only knew how to say it because her mother had drilled it into her head by repetition.

Without any reason to dally, she knocked.

"PASSWORD!" a voice boomed from the inside of the house, making her jump back in surprise. More peculiar sounds followed, ones she couldn't make sense of. There seemed to be something large behind the door, its movements making the walls visibly vibrate.

"T-There..." She cleared her throat. "There weren't-" She swallowed, fighting down the fear she could feel brewing in the pit of her stomach. "There weren't always d-drag-gons." Now she stumbled over the word, and she hated herself for her impeccable timing. "In the Valley. Dragons. Dragons in the Valley." She was nervous enough that her words started slurring together.

An ear-splitting crash answered her, followed by more shaking and some shrieking. The white door, however, impressively remained still. If it had a wreath or a fancy knocker on it, she was sure it wouldn't have budged at all. "A LITTLE LOUDER PLEASE THANK YOU!"

She didn't know what came over her. Whoever was on the other side wasn't yelling at her, that she knew on a fundamental level. There was even a please and a thank you, though she couldn't entirely rule out sarcasm for that one. But she felt something hot burning deep within her, and the yelling had suddenly made it too much to bear. There was anger in the mix, plus some other emotions she didn't expect or recognize. Sadness was one. She'd thought sadness would be cold. And there was loneliness, too. Loneliness at the realization that she was alone now. Loneliness that her mother was gone, and she'd been told - instructed - not to cry.

"There weren't always dragons in the Valley!"

She could swear she hadn't been shouting. But the white door rattled like she'd attacked it, before exploding into a thousand pieces from the heavy warmth that burst out of her body. The force of her emotional cocktail threw her back as well, and she crumpled to a heap by the brick wall across the narrow street.

"Uhhhh, ya girl, there definitely weren't always dragons in the Valley." A shadow loomed in the doorway, making her unable to see past the wooden frame, but it didn't feel sinister or threatening. If anything, it was laughing. As well as coughing from the dust and smoke and whatever else her outburst had unleashed. "And now we have one more. Why are you all so volatile anyway? The last one was like, super weepy."

The shadow stretched and slithered out of what remained of the door, its form becoming more defined the closer it approached. It was humanoid, or at least it appeared to walk upright on two legs when it seemed to have a couple more. From its back sprouted large wings that glimmered even under the weak light of the nightlamps, and that sheen extended to its exposed skin. And there was a lot of exposed skin, as it had chosen to forego clothing altogether. Instead it seemed to have opted to wear horns, and so many of them, like a fashion statement.

That was the last thing she remembered before her world went dark.