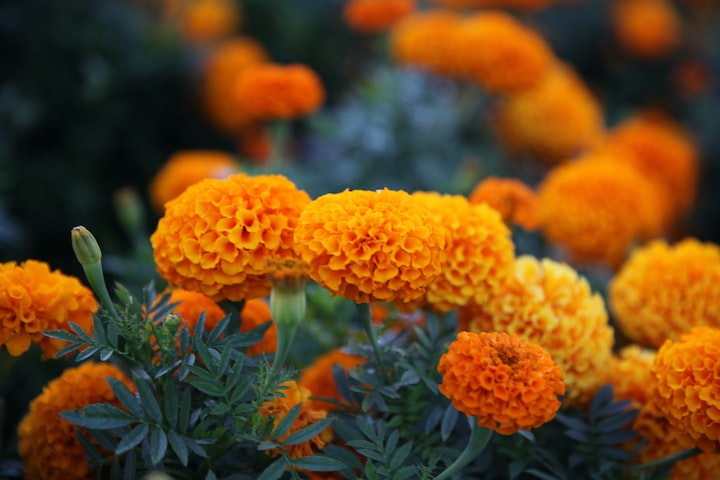 Emily stared at the old house. It has lost so much of its charm. It wasn’t the same. The porch needed repair, screen had broken off its hinges, broken windows, lawn overgrown, and the landscaping was filled with weeds. So different from what she remembered. Even the for sale sign looked tired and worn.

She climbed the broken steps carefully holding onto the rusted cast iron railing, shaking her head. This house held so many good memories but now all she thought about was not getting hurt.

Some things hadn’t changed. The chairs, glider, and small tables remained, but in terrible shape. Emily saw it in the corner. That old transistor radio that her grandpap always had listened to on the porch. Her memory of listening to baseball games with his favorite announcer made her smile. She could still picture him sitting in his chair, drinking a cup of coffee, eating a biscotti, and cursing at the game.

Baseball wasn’t her thing, but as a family the always went to visit on Sunday afternoons and her grandpap always had the game on.

The honking horn in front of the house pulled her out of her memory. Emily walked carefully to the steps, peering out from under the torn awning, but the car kept going. Not unusual for someone to beep. That happened all the time when they her grandma and grandpap were on the porch. And not just the horn honking. But people stopped by just to chat. You don’t see that happen anymore.

She moved the broken screen out of the way and fished the key from her pocket. It had been so long since anyone had been in the house, the key wouldn’t go in. Wiggling it helped a bit, but not enough. Is it possible the lock has been changed? Doubtful. After working the key a bit longer, it went in.

The musty smell hit her when she opened the door and she put her hand up to cover her nose. Not exactly the smell she was used to. Grandma always had something good cooking in the kitchen, bread, cookies, sauce. Those are the smells she longed for. Once again, she closed her eyes and the memories came flooding back.

Grandpap on the porch telling her to go inside, she grabbed a piece of candy as she walked through the dining room, passing the chair at the head of the kitchen table, finally sitting at the chair in back. Grandma always stopped what she was doing to offer something to eat and drink, and sat a few minutes to chat, but always went back to cooking.

Breaking glass in the dining room pulled her from that memory. Why were kids so bad? They didn’t respect anything. She shook her head.

She made the same trip around the dining room table into the kitchen and around that table. It wasn’t the same. It would never be the same.

The kitchen looked worse than the outside. Trash everywhere. Stove filthy. There was no way she would open that fridge. Dirty plates on the table. Broken cabinets. She made her way through all of that to the back door. It opened easily and she walked onto the back porch.

The herb garden was gone, but the broken frame remained. Grandma always used those herbs when she cooked. She made her way down the steps into the yard. The flower beds were still there. Grandma’s favorite flower managed to survive. She couldn’t believe it. Emily walked over and picked just one, she hoped her grandma would forgive her.

Her grandma tended to those flowers every day, watering them, and carefully pulling weeds. Emily asked her all the time the names of the flowers. Each of them so beautiful.

Grandma never picked her flowers, but she always had a yellow bouquet on the front porch. Emily remembered asking why always the same flowers? Grandma always answered marigolds are supposed to have the power to heal the skin and soothe ailments such as a sore throat, and flowers, represent fragility and the passage from life into death.

Emily left the marigold on the porch. “For you grandma.”