by Belkie Blue 14 days ago in Short Story
Report Story

What if you woke up dazed in a cage? 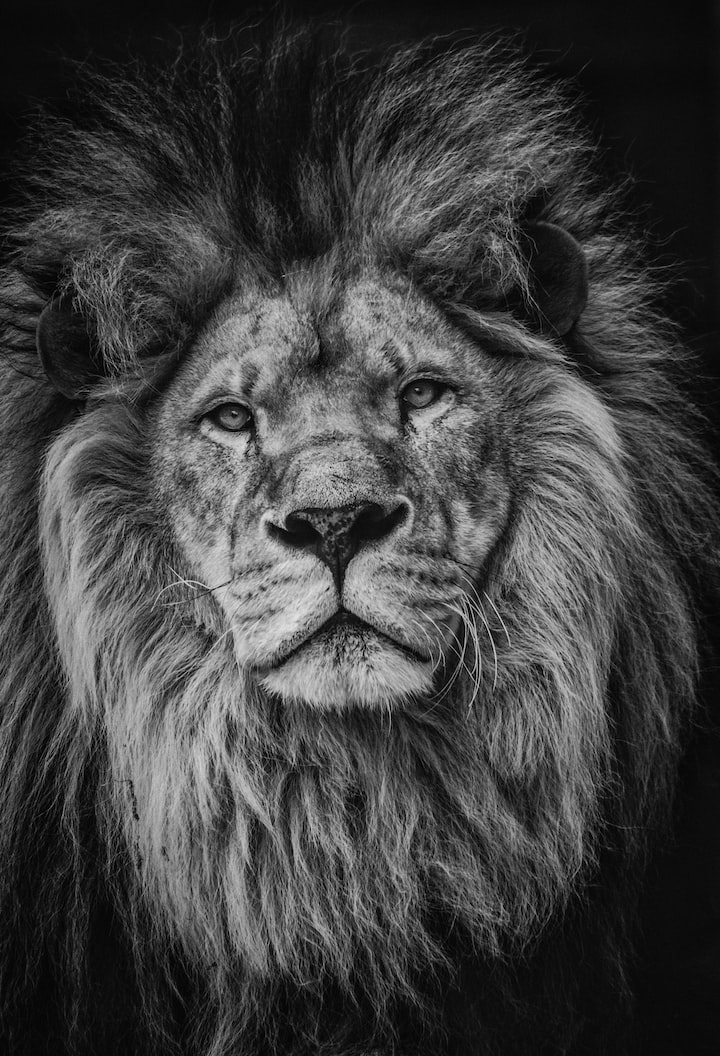 Photo by eric combeau on Unsplash

The rhythmic clickety clack was what kept me on the abyss of unconsciousness for what seemed to be an eternity. Maybe it was only minutes, or seconds. My eyelids fluttered and began to open but the light vehemently shut them tight again. No matter how hard I tried to open them, they just didn’t seem to want to play the game. I tried to move and found that my body wouldn’t obey. I was stuck in some twilight reality, the place between sleep and awake. My brain was foggy, and I couldn't make sense of what was happening, where I was or how I got here. It seemed I was on a train, but how could that be? There were no working trainlines, let alone trains for hundreds of kilometres. What the bloody hell was going on. I slipped away once more.

When I awoke again my head seemed a little clearer, my eyes opened and seemed to readjust to the light better. That’s when I realized I was in a wire mesh cage, in a box car on a speeding train. My thigh ached like I’d been kicked by an angry Buffalo protecting her young. I tried to stand but everything kept rocking and keeping my balance was a chore within itself. Shadows and light flashed past me in a dazzling array, I couldn’t seem to focus or get my bearings. I had no idea how I came to be here, when I got here or what I was destined for. A primeval fear crept through my whole body, making every hair stand up on end. Where was my family? Are they alive? Are they still back home or have they been captured too?

My next thought was to escape. I knew that this track would lead to no good. I pushed around at the mesh, trying to find a weak spot, somewhere that I could fight my way out of. My attempts were futile, I began to roar with fear and frustration. Then, there was a screeching of metal on metal that pierced through to my core. The world started to rock uncontrollably, and the momentum became erratic. The cage began to shift on the floor and slide toward the wall, it crashed into it, I was thrown against the mesh. The impact was sudden and violent. Causing my head to pound and my legs to buckle. Then, as in slow motion the box car seemed to lose all its gravity and my cage and I were flying through mid-air before slamming to the floor again, and that’s when the whole world tipped over, and over. The train had derailed, and the box car had flipped.

There was still the screeching sound of metal in the distant, and a deafening ringing in my ears. I could taste the salty acrid taste of blood in my mouth, I realized my lip was split from the impact of my canine on metal. It was then I noticed that the cage had been damaged and one wall had come apart from the other, it was buckled with just enough room for me to squeeze through. I was free of the cage but now I had to get out of the boxcar. I prowled from length to length, searching for my escape. It was then that the scent assaulted my nostrils. The unforgettable scent of fire. All my instincts kicked in and I frantically shouldered the box car, scratching at the walls, screaming my terror through bursting lungs. This is not how I would die.

The sound of voices, frantic and panicked, came rushing toward me. There was a loud banging from outside and then light poured in. The door had just opened. I could see my freedom, right there, 3 paces away. The men looked at me with shock and fear in their eyes, mouths gaped open before they screamed in terror and ran. I loped over and bounded out the open door, I didn’t look back as I raced toward the trees, away from the mayhem that was unfolding behind me. I was a streak of tan camouflaged by my beloved land, the trees and tall Savannah grass, my saviour. I ran until there was no sound left behind me and my lungs screamed to stop. I cautiously pulled up and scanned my surroundings. All was as it should be. I was free. I roared to the world, I am King of this land, I am the mighty Savannah Lion. No-one puts this cat in a cage.

More stories from Belkie Blue and writers in Fiction and other communities.