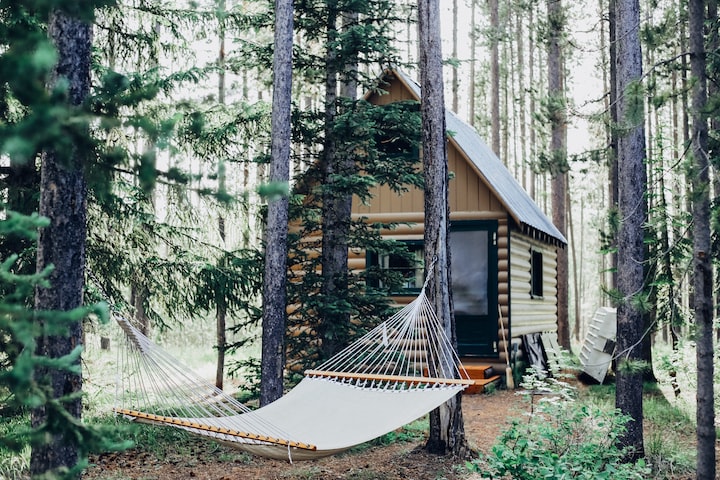 Photo by Cara Fuller on Unsplash

Once upon a time, In a coastal town, a small family was living with their only son Azeem. Just like any other kid of his age, Azeem was playful, naughty

and also disliked his school routines, exams etc., He was also fond of nature and watch forest-based movies/cartoons most of the time.

During weekends, Azeem would spend time on the nearby beach with his friends and usually spend time till it is dark. As exams were coming up the next week, he was

expected to be a bookworm by his parents. As he was bored with exam routines, he went to the seashore alone without informing his parents.

He was enjoying the waves more than ever and fell asleep in the nearby fisherman's boat. It was a medium-sized boat and the fishermen took it to the sea late at night, without noticing Azeem inside the boat.

When they go fishing usually they would return only after 3 days to shore. That day early in the morning, there was a big storm in the sea and the boat was submerged.

The fishermen somehow escaped with the help of a neighbour's bigger boat. Luckily Azeem was thrown away into the shore of a beautiful island.

Azeem woke up from the shore and was shocked to understand what happened to him. He couldn't find any people around and started walking to a nearby forest.

When he was approaching the forest, an old man named David saw Azeem with a puzzled look. Azeem was happy to see the old man and asked him for help.

David took him to his small hut inside the forest and provided him with some fruits & water. The fruits were very tasty and satisfied his hunger.

Azeem got to know that David was living alone in his hut and a native resident of this forest for so many years. Azeem liked David & the forest very much and started exploring it.

In a few days, David taught Azeem to swim in the sea and to climb big trees in the forest as well. Azeem was fully enjoying David's company and could also satisfy his thirst for adventure.

David's only way of income is to sell logs of wood to sea traders who come from nearby islands. Azeem also learnt to cut wood, and build a hut and some small pieces of furniture with David's help.

Sometimes he will look sad when he thinks about his parents, but since he liked the place we didn't want to escape back to his home.

In the meanwhile, Azeem's parents were deeply worried about their missing son and seriously searching for Azeem with the help of local cops. They were able to trace the island with the help of fishermen on the shore

and reached David's hut on the island. Azeem ran crying to his parents and they were relieved. They thanked David a lot and came forward to give some money to David for safeguarding their son, which David refused.

Once they returned to town, Azeem looked dull and always lost in thoughts. He missed the island and David very much. As days went by Azeem recovered slowly, but his

longing for adventure never got reduced.

After some years, Azeem grew up and somehow finished his college degree for name's sake. His parents wanted him to get a professional job but he was not at all interested.

He was interested in starting a business and the moment he started looking out for an idea, his inner conscience made him think about woods. He started a furniture business on a very small scale and in the

Money didn't make him happy, his memories on the tropical island with David were still fresh in his mind. He convinced his parents to go to the island again to meet David.

When he reached the hut, he couldn't find David over there. He got to know from the neighbours that David passed away a few years ago. Azeem was shattered but stayed on the island for a few more days.

This time he had a strong idea to stay on the island for a long. It was like a home coming for him. He decided to convert David's hut into a big homestay.

He used his knowledge of the woods to build a big home for travellers to stay in. It was a wonderful home and well-appreciated by the natives.

Over the years "David's Hut" has become a famous spot on the island and Azeem stayed with his family in the hut forever.

Do what you can.. don't when you cannot.

More stories from Arun Ramasamy and writers in Fiction and other communities.