by Sai Marie Johnson 8 months ago in Adventure
Report Story 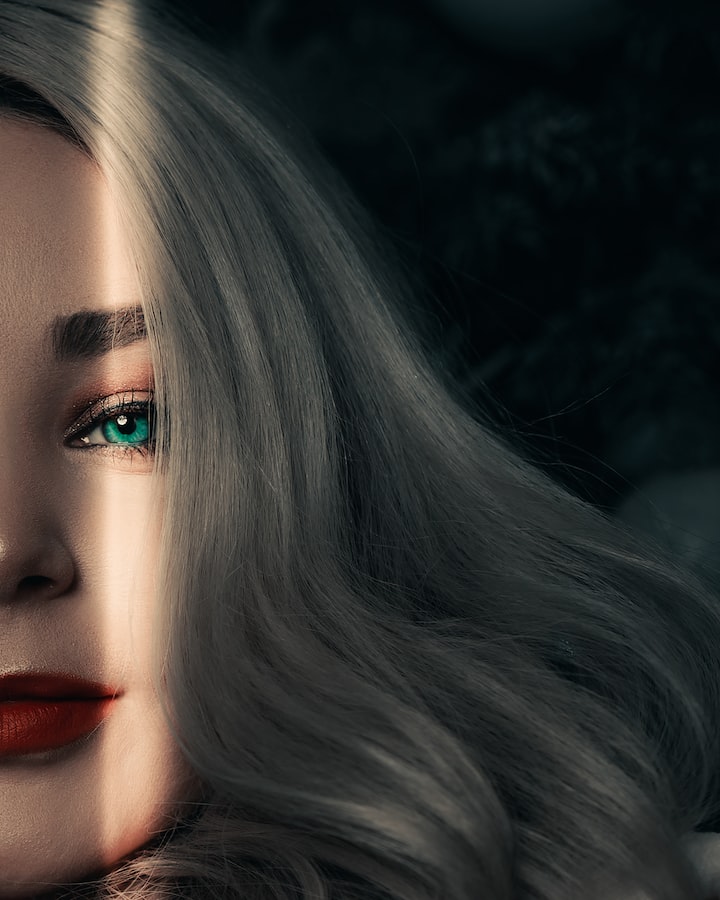 Photo by Adrian RA on Unsplash

The coldness of that winter had been heavier than others. Intricate crystal sculptures crafted by the hands of the wild goddess seemed to jut up from every corner within the cavernous void that the silvery-fleshed woman strode. Lengthy tresses hung in her wake, seemingly floating upon the air as if they were living entities of their own simply following the lead of her forward motion. Having been called to this place for a meeting with the one called Queen, Icy recognized that times were changing and the season of heat and return of the sun would come in no short timing. The clack of her heels upon the stones resonated to create a rhythmic echo as she made way further down the hall. In passing, one of the slave girls' glances met with hers and Isyila felt a surge of annoyance flowing through her veins. Why Queen Jonquil had not yet done away with the practice of keeping the slaves had placed a rather horrid taste in Icy's mouth. But, she had a purpose to fulfill and as the slave passed her, she considered that mistreating her due her placement in the house was distasteful. Icy, as her name denoted, rather enjoyed the solidity of her own serious state and never found any excuse for leisure behavior as obligation and advising had been the primary objectives for the adviser.

"Milady," the slave girl murmured, curtsying to acknowledge the one's position in the chain of command, which was clearly far beyond that of the meek slave girl's.

"Good eve," Came Icy's low retort, her gaze holding steady to the hall ahead of her and the slave girl certainly noticed it, as she quickly dismissed herself from the adviser's sight,

"Indeed, Milady. Thank you." Icy continued toward the heavy twin wooden doors and already she could hear the quiet murmuring of the Queen within. From the sounds of it, she was anything but pleased with the present scenario.

"Why was the babe left at the Oak's roots? Where is he now?" the Queen's voice filtered through the wood with increasing volume as Icy finally came to stand before the doors. The slave had by now fled the hall entirely, and Isyila readied herself as she rapped lightly upon the door.

"Your Majesty?" she murmured, hands coming to clamp before her navel as she waited the doors. Suddenly, a creaking occurred and one of the hand servants gave a light nod,

"Milady Isyila." the hand servant mumbled with a bow of the head, "Please, come along. The Queen has been patiently awaiting." Isyila's own chin curtly moved, a nod given in return as she made passage within the chamber.

"No, doubt htere is much to speak upon," Icy remarked as she strode forth. The doors closed with a loud and resonating thud and Icy found herself bowing at the waist as she regarded the Steward Queen.

"Indeed, Icy. It seems there is a new babe who was removed from the house. Left at the Oak's roots. Do you know anything about this?" The queen asked her, eyebrows lifting with a curious expression.

"No, Your Majesty. I have only just been called for this discussion. Which babe? To whom does the child belong?" Icy queried with sincerity. The Queen's eyes flashed away from her for a moment, and Icy detected there was some uncertainty to her own thoughts. What sort of dilemma might come to pass over the birth of this missing and unknown infant?

"The slave girl. The one whom I am sure you spotted walking from this room - her child. It is gone."