by c 11 months ago in grandparents
Report Story 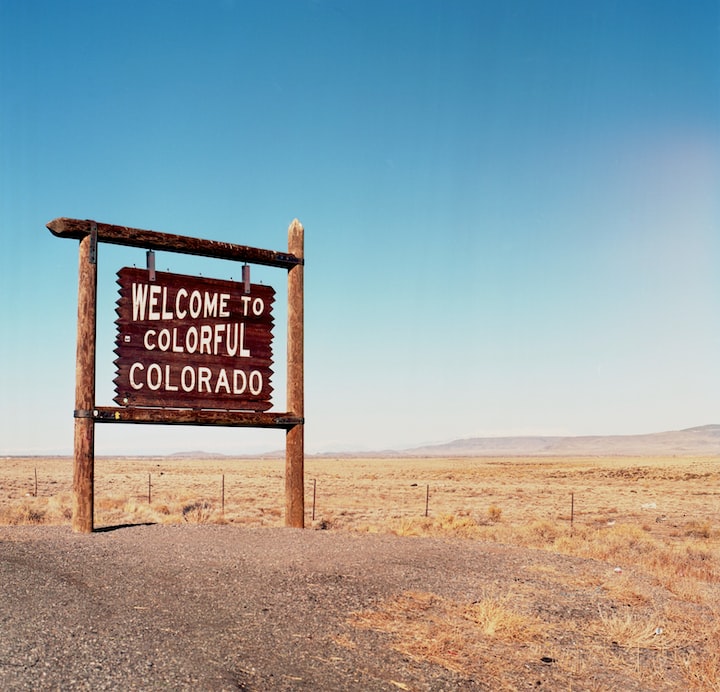 Photo by Kait Herzog on Unsplash

My dad was born in New England but was quickly whisked away to the West, where he spent the majority of his childhood in Colorado Springs.

My grandparents had lived in many places before having my dad, one of these being the Sacramento area where the Golden State Killer had not yet killed but was rather at large as the East Area Rapist. My Papa remembers being fearful of working late nights and having my grandma home by herself.

Of course, they lived out West in the height of the serial killer epidemic and satanic panic. My true-crime-obsessed self grew up begging to hear their stories and small connections to the infamous crimes that surrounded them.

My dad remembers following my Papa to local police scenes, where he was to report the story the next day in his local newspaper. Sometimes a local farmer's cows had gotten out and been washed away in a flood. Other times a man may lay on the road dead from a vehicle crash. My dad saw it all as a kid and received zero therapeutic compensation for it.

While we may grow up and have a few messed-up stories from the time we lived in our hometowns, my dad has a hundred.

One of his teachers didn't show up for class one day, so the school sent the cops to his house for a wellness call. They later found out his wife had killed him in an argument by backing over him with her car, driving back over him, and parking the car in the garage again, with him trapped underneath it.

At 16 years old, my dad browsed the downtown record store, found nothing in particular, and left. The next evening the police asked to speak with him. My dad was the last person to see the woman who ran the store before she was subsequently robbed and shot shortly after my dad had left.

Two of my dad's upperclassmen friends were fascinated by the local devil worshipper stories that were big at the moment; local pet cats and dogs were going missing, only to show up gutted a few days later. They snuck up into the mountains where the supposed group of devil-worshippers dwelled, and actually found a cabin with symbols and evidence of blood rituals etched into tables. The two continued to visit the cabin at night, hiding with a cheap Polaroid camera in attempts to catch the alleged worshippers. The police found out and forbid them from trespassing. A week or so later, a hiker was found dead in his sleeping bag, in that same mountain range. Investigators suspected the man had fallen off one of the overhangs while sleeping. When they unzipped his sleeping bag, they found that he too had been gutted, in the same style as the missing pets.

My dad lived so high up in the mountains, in a desolate town, that when medical emergencies occurred, the ambulances would drive to the high school's baseball field, which was where the National Guard would land a medic helicopter to airlift someone to the nearest hospital. One day at practice, my dad's team was ushered off the field as an ambulance drove off the field, unloaded a man in a gurney, and began preparing him to be airlifted. His team watched in horror as the EMTs dragged blood across the field, as the man on the gurney had accidentally taken a chainsaw to his face and neck. As the helicopter landed, the man sadly passed away. Once medics cleared the field, their baseball practice continued as usual.

On that same baseball field, a helicopter attempted to land in order to pick someone up to transport them to the hospital. They made a crash landing, killing 9 people. My Papa saw the whole thing.

Murders and suicides were not unheard of and the close-knit community that my dad grew up in was not spared from constant heartache.

I'm sure there's more he's yet to tell, maybe some so traumatizing that he's suppressed them. My grandparents, with an unconscious love to share morbid nonfiction, would gladly recount more if I asked.

Times have changed - sort of. People now are more encouraged to get therapy after seeing something really messed up. Back then, you just "rubbed dirt in it".

More stories from c and writers in Families and other communities.