Why Don’t We Just Talk About Loneliness? 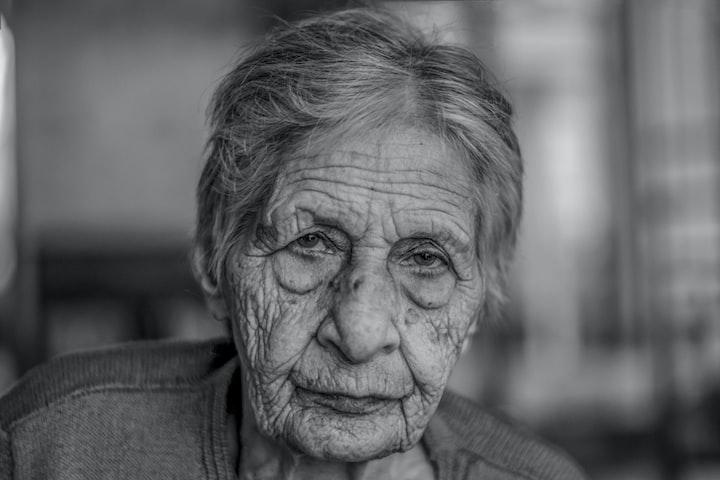 Loneliness and social isolation are silent killers, according to the statistics.

Health studies suggest that social isolation is as bad for you as obesity or heart disease and that loneliness can be as damaging to your health as smoking 15 cigarettes a day.

We become isolated for many reasons, and loneliness affects all of us at some point in our lives, but it is most prevalent among vulnerable and isolated older people.

Research commissioned by Age UK indicates that half a million people over the age of 60 spend most days alone and about half a million more don’t have contact with anyone for up to a week at a time.

So why don’t we talk about it?

One of the biggest challenges is that so few people understand the distinction between loneliness and social isolation or want to talk about loneliness at all.

Loneliness and social isolation are often treated as though they’re synonymous but there’s a fundamental difference between the two.

Loneliness is a person’s subjective emotional response to isolation or a lack of companionship, whereas social isolation describes this lack of social contact and the state of being alone.

In short: “Isolation is being by yourself. Loneliness is not liking it.” (Beach and Bamford, 2014)

It’s a basic human need to belong and to form relationships. For many people it’s these connections, and this sense of togetherness, that give our lives meaning.

Perhaps it’s no surprise then that people are deathly afraid of being branded as lonely or thought to be alone.

In my own work for Time to Shine, an Ageing Better project based in Leeds, I’m struck by how many older people want to engage with our services but don’t want to be associated with loneliness.

Lonely and isolated older people often come forward to help as volunteers rather than be seen as direct project beneficiaries.

There’s such a stigma attached to loneliness that we’ve even had people drop out of social activities for fear of what their family, friends or neighbours might think.

Loneliness shouldn’t be a dirty word.

What is it about loneliness that’s so shameful? Don’t we all have a shared responsibility to raise awareness, reduce stigma and reach out to people? How do we start this conversation?

Reach out to someone right now and make the world a less lonely place.

Knock on an elderly neighbour’s door and ask how they are; offer to spend time with someone or invite them round for dinner; or even just talk to the next person that you see.

You could save their life.

It’s not that lonely people want to be left alone — it’s just that sometimes the people who need the most help are the hardest to reach.

You can’t tell from the outside, looking in, how lonely someone is feeling but the best way to overcome loneliness and social isolation is to bring people together.

It’s estimated that 37,000 older people in Leeds face loneliness and social isolation, which can lead to mental and physical health problems, and the problem is growing.

Time to Shine selects partners to deliver projects across Leeds that engage socially isolated people and aims to reach more than 15,000 older people in the city by 2021.

We need to talk about loneliness and we need to listen to lonely and socially isolated people.

James Garside is a journalist and at the time of writing was Time to Shine’s administration officer. Time to Shine is managed by Leeds Older People’s Forum and funded by the Big Lottery Fund’s Fulfilling Lives: Ageing Better programme to reduce social isolation and loneliness among people over 50.

James Garside is an independent journalist, author, and travel writer. Join Chapter 23 for the inside track on all their creative projects and insights about life, work, and travel.

More stories from James Garside and writers in Families and other communities.