The Impact Of Social Media On Society: Positive and Negative Effects 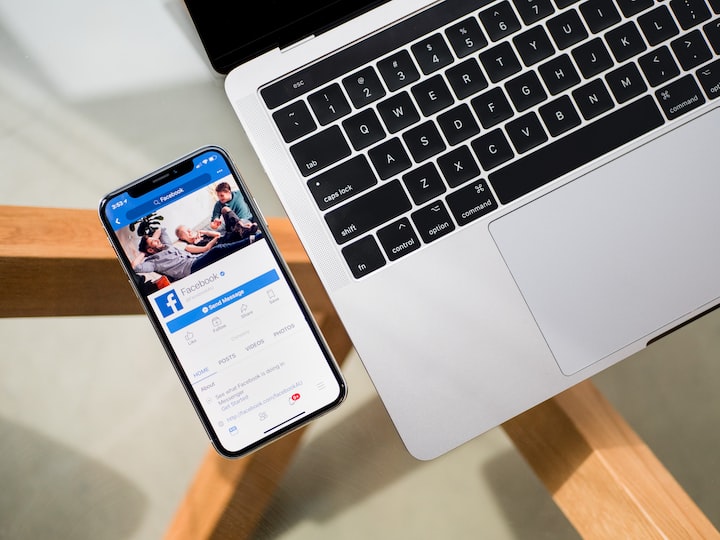 Social media has revolutionized the way we communicate and interact with one another. As a technology expert, I have spent many years studying the impact of social media on society and I would like to share some of my findings with you.

One of the most significant positive effects of social media on society is the ability to connect with others. Social media platforms such as Facebook, Twitter and Instagram have made it easier for people to connect with friends, family and others who share similar interests. This has led to the creation of online communities, where people can connect, share ideas and support one another.

"Social media connects us to others, and that is an undeniable positive force." - Sheryl Sandberg

Another positive effect of social media on society is the ability to access and share information. Social media platforms such as Twitter and Reddit have become powerful sources of news and information, giving people access to a wide range of perspectives and ideas. Additionally, social media platforms such as YouTube and TikTok have given rise to citizen journalists, who can share their own stories and perspectives with a global audience.

"The power of social media is the power of the collective." - Tim O'Reilly

"Social media is turning communication into a commodity." - Jaron Lanier

Another negative effect of social media on society is the impact on privacy and security. Social media platforms collect and store large amounts of personal data, which can be vulnerable to hacking and misuse. Additionally, social media can also be used to spread misinformation and propaganda, leading to the erosion of trust in traditional sources of information and news.

"Social media is not about technology. It's about relationships." - Clay Shirky

One other positive impact of social media on society is the ability to mobilize and organize movements and causes. Social media platforms have given a voice to marginalized groups and have been used to organize protests and campaigns for social and political change. For example, the #MeToo movement, which began as a hashtag on Twitter, has led to a global conversation about sexual harassment and assault and has led to significant changes in laws and workplace policies. Similarly, the Black Lives Matter movement, which began on social media, has brought attention to the issues of racial inequality and police brutality and has led to protests and calls for change around the world.

"Social media has given us a way to collectively organize and make our voices heard." - Tarana Burke

"Social media has become an integral part of the modern economy." - Paul Armstrong

"Social media has the power to disrupt entire industries and change the way we do business." - Brian Solis

In conclusion, social media has had a significant impact on society, both positive and negative. The ability to connect with others and access and share information are undeniable positive effects, while the impact on mental health, privacy and security are negative effects that cannot be ignored. As Tim O'Reilly said, "The power of social media is the power of the collective." It is important for individuals and society as a whole to be aware of the potential negative impacts of social media and use it responsibly, while also recognizing and taking advantage of the positive effects it can bring.

Meet Lawrence Luke, Founder and CEO of 360 Thinking Consultancy, an expert in Research and decision making. He helps organizations and individuals make better decisions through research and analysis. Follow him on WhatsApp +265996655810.

More stories from Lawrence Luke and writers in Families and other communities.