The Day My Father Cried

by Mansi Bhagwate 5 months ago in children
Report Story

But we don't talk about it 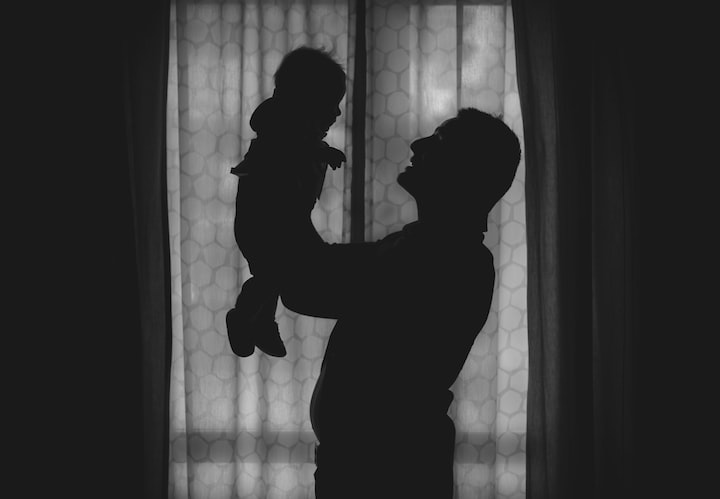 I was alone at home one evening since my parents were attending an event. I must have been twelve or thirteen. Being the late nineties in Mumbai, India, my younger sister and I did not have a babysitter. We lived in an apartment complex, and my neighbors were there to feed me and keep an eye.

Mom had instructed me explicitly not to watch TV, so I did. There was no such thing as parental controls, and cable was a brand new phenomenon. We had MTV, and it was the best thing since sliced bread. I ended up watching a show called Bhanvar, a reality television show covering the most despicable crimes committed in India. The case being covered was incestuous sexual assault. A father had raped his teenage daughter—multiple times. I understood why mom had asked me not to watch TV without supervision, but it was too late. In my sheltered innocence, incest was an unfathomable concept. When the episode ended, I had a bitter taste in my mouth, and dread seeped through me—so much dread.

I could not get the images out of my head. I carried them around like a burden fastened to me that I could not let go. The father had imprisoned his daughter for weeks, and she had become pregnant. I looked at my father and wondered...

Over the next few days, that wonder transformed into doubt which transformed into worry. Eventually, an irrational distrust gripped me. The unbreakable, immaculate bond I had with him ruptured.

My mother left for work before sunrise, and it was up to my father to prepare my sister and me for school. We had a ritual. He would wake us up by singing, corral us into the bathroom, and when we came out wrapped in towels, he had breakfast ready. That day when he watched me go into my room to get dressed, I felt hair lifting on the back of my neck. Every time he touched me, I tensed. I began avoiding sharing space with him or even chatting with him. We lived in a two-bedroom apartment so running into each other was inevitable. I started dreading the morning routine. I would burst into sudden tears at night and avoided eating dinner with my family. This went on for a week.

Then one day, after sending my sister off to school, he cornered me. I was terrified.

At first, he stared at me and then asked me what was happening. He shared his side about how he had been worried that something unspeakable had happened to me. In a way, it had, but it wasn't real. When he wouldn't budge, I told him about the episode on Bhanvar.

I thought he was going to laugh at my stupidity or dismiss it. However, he stood still as if the wind chill had turned him into ice. I looked at my hands, feeling ashamed now that I had spoken those misshapen words. I sat like a stone slab awaiting a chisel, watching the lines on my hands coiling into snakes.

Then I heard whimpers. A few drops fell down. My father was sobbing. He was a sensitive soul; a writer, a poet, and a playwright. He was a romanticist, and he told us many tales, some original, some borrowed. He was soft-spoken and even softer in his actions. And yet, I had never seen him shed a tear until then.

He wiped his eyes but didn't hug me or touch me. He went about his day and I went to school, finally relieved.

He has never brought it up again. Neither have I.