by JB 2 months ago in children 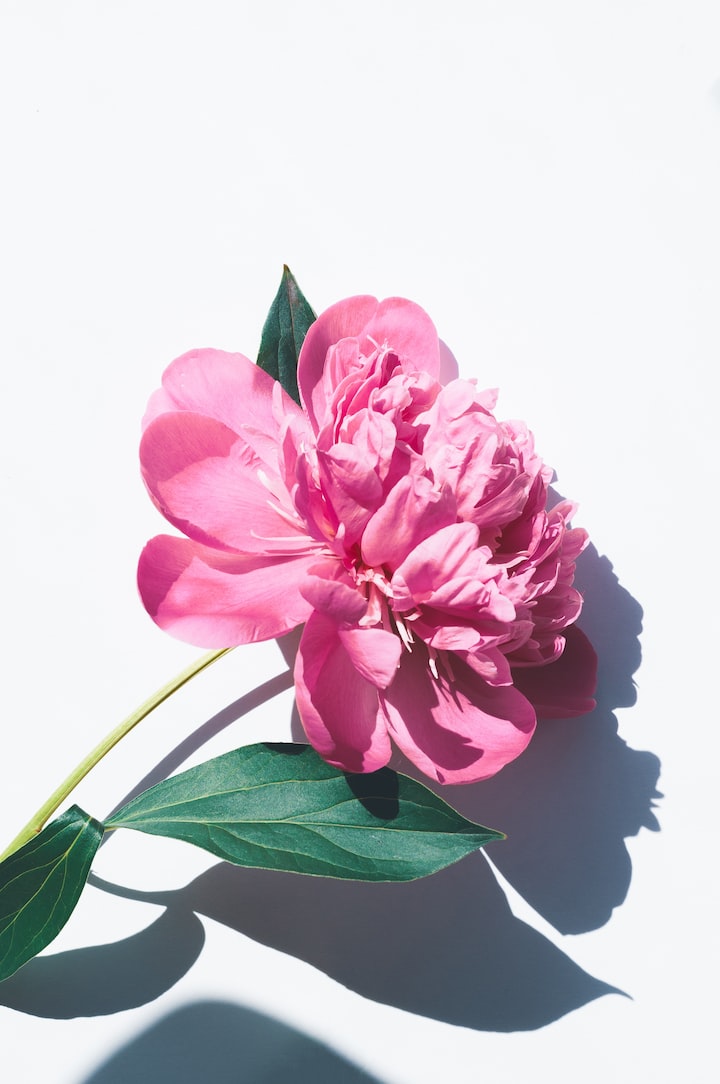 Photo by Olia Gozha on Unsplash

Millie dragged her feet home from her interview and her last paycheck she picked up earlier. The balls of her feet ached from her heels that barely had platforms in them; she thought her feet would scream at any moment. She was better off walking on the concrete barefoot. Her paycheck was only enough to cover the last portion of her rent already due and one more month. Not to mention, her daughter’s school tuition for the new year would be due by the end of the summer. “Maybe that could buy me some time,” she thought. “She’s not going to that nasty-ass public school; she’s not gonna get what she needs”, she murmured. Then again, maybe she’d make better friends? Maybe she won’t get laughed at? Millie could not be certain. She adored Lyla’s teacher. Her teacher persistently gave Lyla extra individualized attention after school. After all, Mrs. Englewood was the first to suggest purchasing decoding books and a measuring ruler to help Lyla read along properly, which became the Holy Grail.

Clang,* the sound of the front door made. The staircase felt eternal trying to get to the third floor. She kicked off her heels on the plastic floor mat adjacent to the apartment entrance. In the shower, she swiftly rinsed her twists with generic bar soap and for a moment in a time let the water splash her face. The shower oddly enough was her peaceful place and how that seemed so she wasn’t sure. About 20 minutes passed by and her shower was over. Grabbing the pack of Marlboro from an old hiding place and her phone on the bathroom sink, she migrated to the kitchen and quietly lit her cigarette. Paradoxically, she quit smoking; but indulged in the temptation under stress every now and then. These were one of those times. Every job she searched was redundant; part time, temporary, and commission. Briefly, she thought of the sign she saw at the public library on her walk home looking for a full time janitor although she didn't know how long the sign might have been up. “Ugh, am I really gonna scrub fuckin’ toilets and mop floors?” Millie asked herself. The thought was too degrading and frankly too shameful to admit to anyone. In spite of, she made a call to the library.

“Hello, Public Library how may I help you?” the woman asked.

“Hi my name is Millie Stevens, I’m just inquiring about the uh, janitor job? Is there somebody I can speak to?”

“Yes but I’m afraid we already filled the position earlier this morning,” the woman replied.

“Okay, uh thank you. Thank you for your time.”

Another possibility would be to collect unemployment but it certainly wouldn’t suffice on top of the fact it wouldn’t deposit immediately. She rubbed her face as a result of complete exhaustion. The hot comb Millie used in Lyla’s hair earlier in the morning had a subtle linger throughout the kitchen. Perhaps she had been smoking for too long at that point but her lackadaisical mood couldn’t give it much thought. There was one last option that could help but it was dreadful to mentally process. It was mainly because it would be dangerous. Pondering on thought, she sent a text to her cousin: Lisa. “Shit it’s almost 3 o’clock, lemme go downstairs”, she said.

The scorching heat agitated her waiting on the stoop for her daughter to return. Ding Ding*; it was a text from Lisa. It read: I may have something for you. Millie hated the thought of reaching out but money and time were not on her side. She became parched but she finished her last sip of water from her water bottle. It was springtime but summer was on its way. Millie fanned herself with her chocolate brown hand, which seemed to have gotten slightly sunburned, with the motion back and forth, back and forth. The sweat glands fell from her forehead that ran like a river dripping downward to the start of her spine. She reached for her Senegalese twists and with her canary barrette; she twisted them making a ponytail. Up the block, cars honked their horns, school buses were letting kids off for the school day; rowdy, but they’re kids. A seven-year-old girl, violet bo-bo’s with a red and navy plaid uniform running with a manila folder.

“Look mommy look!” Lyla said while panting and passed her the manila folder. Mille looked in the folder to find her final report card. As she looked at the report it brought joy to her eyes.

“Well look at you! You even went up in your reading! You go baby!”, she high-fived Lyla. She remembered how much of a struggle it was to get Lyla to improve, especially since Lyla is dyslexic.

“See, when you ignore those kids you’d be surprised how smart you really are,” she kissed Lyla on her forehead. "C'mon inside", Millie said.

children
JB
Read next: Allie on the Sand
JB