The importance of asking questions you already know the answers to 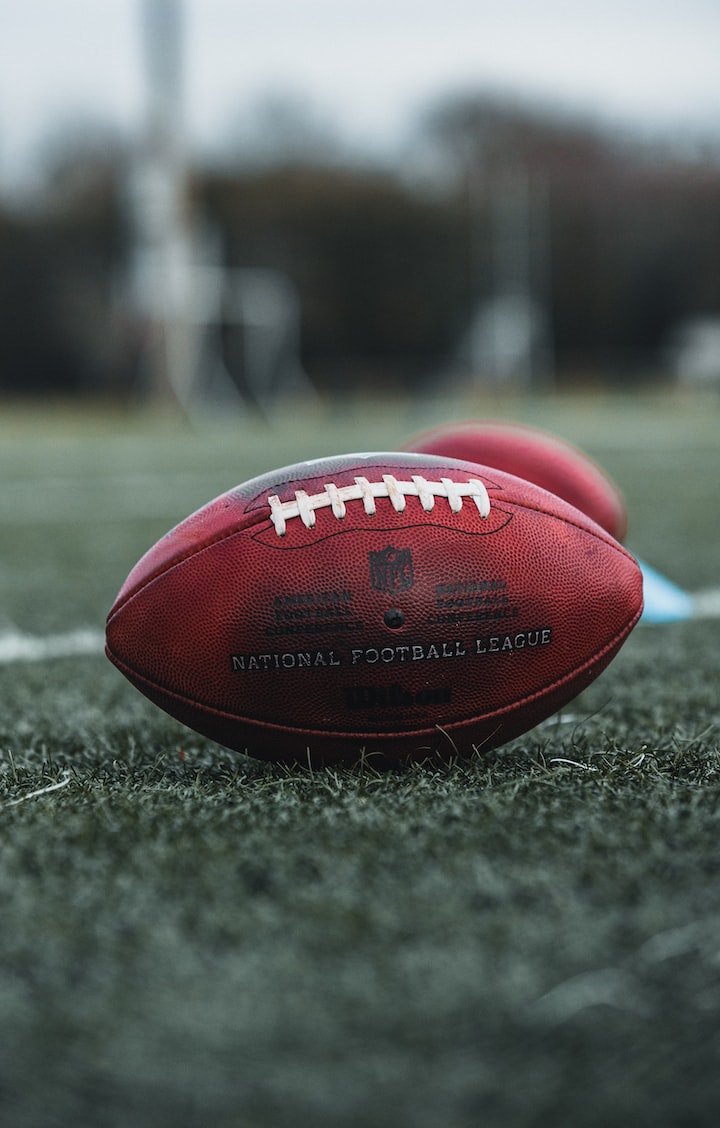 Photo by Johnny Williams on Unsplash

When we walked through the doorway of my grandmother's house thirty minutes late, the fire alarm was blaring and the kitchen was filled with garlic-flavored smoke.

This was a normal part of the holidays - nothing crazy at all. There were certain rituals that had to be observed each Christmas, and it wasn't a holiday until the fire alarm went off. It probably didn't help that when my grandfather installed the alarm, he had put it in the foyer right next to the kitchen. Even with the door closed that led to the next room, the smoke from the oven still managed to seep out through the open slats and head right to the alarm, without fail.

Although we were late arriving, we were right on time to come to the rescue. My dad just reached up and grabbed the alarm, yanking the battery out before another shriek of its tortured soul could reach our ears.

Windows were propped open (this was the Silicon Valley in California, after all, and December 25th had no massive snowstorms or deep freezes to worry about) and the house aired out until only a little bit of a charred smell lingered to remind us. As usual, the garlic bread, which had been forgotten in the oven in the wake of the turkey being removed, was the color and consistency of charcoal.

At one point, my Japanese American grandmother had decided that garlic bread was an American holiday treat, and so we had it every year at Christmas without fail. Just as turkey was the epitome of American holidays (one could never have too much of the stuff), we had garlic bread and turkey at Christmas, Thanksgiving, Easter, and sometimes the more exotic holidays such as Mother's Day or New Year's. It was a requirement to fit our family into the idea of the perfect American household, just as the other half of the equation was sushi and rice on the table right next to the turkey.

Even though I wasn't a kid anymore, this Christmas had special significance. It would be the last holiday we would all spend together in my grandmother's house, although we didn't know it at the time. There was a weight hanging over all of us, and the name of it was the important conversation.

I was old enough to drink that year, and I did at dinner - a glass or two of wine (not my favorite alcoholic beverage at that point, although I've since developed a taste for it). The important conversation came after dinner, and while the "kids" - my older sister and I, both in our twenties - were included in the discussion, I knew we wouldn't have much say in the ultimate decision. My uncle would lead the charge, as he usually did, and my mom would butt heads with him... as she usually did. However, it was hard to know exactly how much they would butt heads until we arrived at the moment of the talk.

The talk was held in hushed tones, as if we were already at a funeral. Even my high-intensity family members spoke quietly, which was unusual enough for all of us to notice and comment on.

A bit of background: my grandfather was born with one kidney. By itself, not a life-threatening condition, but the organ had accrued further damage during WWII when he got shot through it (and survived, much to the surprise of the chaplain, who had preemptively awarded him a purple heart in the hospital). That and, to be honest, living to the ripe old age of 90 had taken its toll.

His one kidney was finally failing. He only had a few months to live.

On top of this, my grandfather had just been diagnosed with Alzheimer's. He'd become more forgetful over the past year or so, and he couldn't control his emotions very well anymore. It'd come to the point that he'd even shoved my grandmother angrily when they got in a verbal spat - something he'd never done before. My grandfather was a full foot taller than my grandmother and many pounds heavier, and we were told his physical outbursts would only get worse as the disease progressed and he lost control of his faculties.

So here was the dilemma. My grandfather's doctor said that a surgery could buy him an extra year, perhaps a couple, if it went well. But he was 90 and facing an alternate death sentence: Alzheimer's. What quality of life would that extra year give him? Should he even try the surgery? Or would it accomplish nothing in the end?

None of us had any answers to these questions. The debate raged back and forth, slowly getting louder and circling around the pros and cons of each scenario. My grandfather was in the next room, watching football after dinner - another holiday tradition. When my mom and uncle returned to the beginning and started arguing their choices again, I left the dining room and joined my grandfather at the TV.

I don't remember what teams were playing that day - I was not, and never will be, a football fan. (In fact, I pretty much detest the sport.) But every holiday, I would sit with my grandfather after Christmas dinner, and watch an incomprehensible dance of players making crazy zigzags down a green (or sometimes snowy white) field.

"What's happening?" I asked, plopping down on the couch. My grandfather was in his easy chair, where he could put his feet up to soothe the pain of gout in his feet and calves.

My grandfather grunted. Never very talkative in the best of circumstances, he knew about the important conversation that was taking place in the next room, and he knew his children and wife were talking about his medical fate. What should have been a joyous holiday celebration had been co-opted because it was the only time the whole family would be able to gather together. My uncle was a busy lawyer in the city, and my parents were usually embroiled with their own jobs and lifestyle, while my aunt often traveled to southern California during the winter and helped her boyfriend with his many business interests. They had all agreed Christmas was the only time they could be face-to-face like this (this was long before modern cell phones and personal video calls).

And my grandfather left them to it. Not because he didn't understand the importance of what was going on in the next room, and not because he was such a die-hard football fan that he couldn't miss a game. But because he knew that no matter what he said, his voice was only one amongst many. He didn't want to lose the sense that it was his choice to step away, not that the choice was being made for him. He'd discovered how powerless he was when he'd gotten his driver's license taken away and become, for the most part, housebound and at the mercy of family members to chauffeur him. That loss of freedom, to be honest, probably struck him harder than this one.

Gesturing at the flickering TV, my grandfather spoke of downs and yards and field goals. His eyesight wasn't great, so he got the numbers on the screen wrong, but he waved his hands enthusiastically and even smiled and chuckled quietly once or twice. I asked him questions about football that I already knew the answers to, and he explained to me the rules of the game he had explained last Christmas and the Christmas before that. This was also part of our holiday ritual - his and mine.

In a matter of weeks, he would be under the knife in the hospital. The surgery would go badly, and he would have a heart attack but not quite die and spend the last two months of his life in a vegetative state, surrounded by tubes and machines keeping him barely alive to the music of a rhythmic but uncaring beat. We would say goodbye to him when he was breathing but already gone, and then say goodbye again at his funeral once he was reduced to a pile of ashes. Where I cried so hard that I could barely speak.

But for now, my grandfather and I spoke about teams winning and losing, good players and bad, and the strategy of the game. Eventually, we were both called into the dining room once the important conversation was over. We ate blueberry pie with vanilla ice cream and drank bitter coffee until it was time to wish everyone a Merry Christmas and get into our individual cars to return, separately, to our own homes again.

That important conversation at Christmas, and what came of their decision, would change our family forever. After my grandfather's death, the house was sold, my grandmother moved in with my uncle, and I moved across the country to start the rest of my life somewhere new.

Instead of dwelling on my grandfather's end, I prefer to recall when I sat on the couch next to him in December, watching football. To spend a last few moments with each other, unburdened by the eventual constraints of illness or death. Instead, on that day, I would just be a granddaughter. One who spent time with her grandfather - and loved him - for a final Christmas holiday.

Alison McBain writes fiction & poetry, edits & reviews books, and pens a webcomic called “Toddler Times.” In her free time, she drinks gallons of coffee & pretends to be a pool shark at her local pub. More: http://www.alisonmcbain.com/

More stories from Alison McBain and writers in Families and other communities.