How to Lose Your Underwear

by Catharine Parks about a year ago in how to

On the Street no less 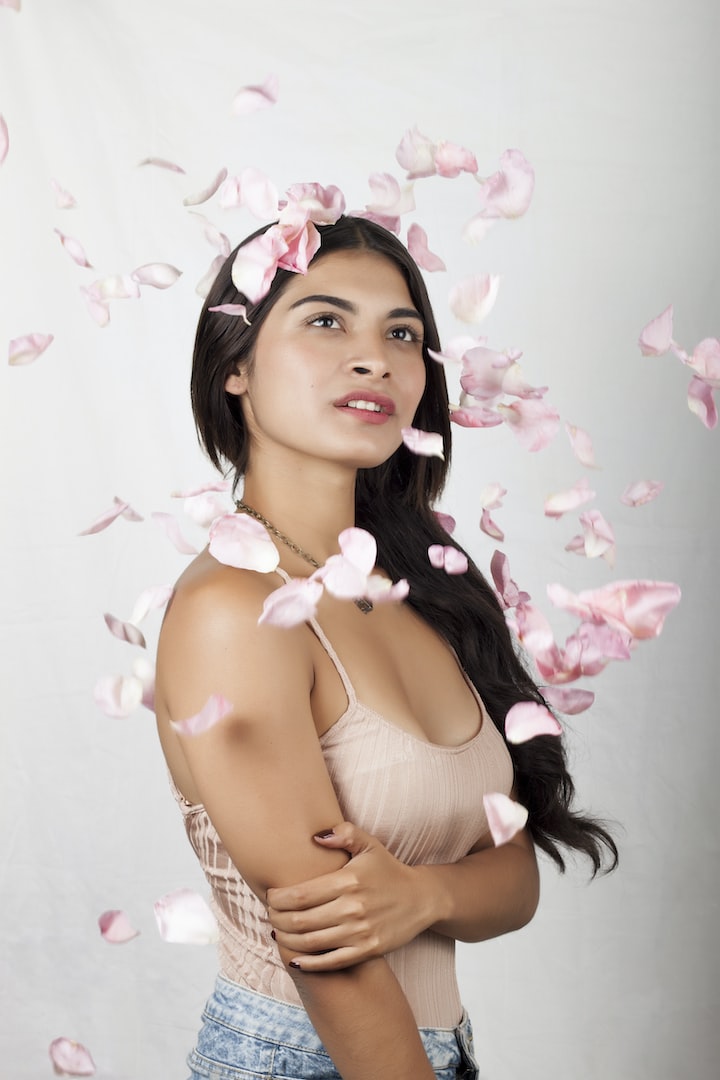 Photo by Domingo Alvarez on Unsplash

I draw a memory from my childhood, a time of embarrassment and humor. Although at the time, funny it was not.

I was tall for my nine years, and thin, with long gangling arms. My short black hair did nothing to take away from my self-conscious overbite. I was a sensitive and nervous child.

My mother walked into my room. She told me we were going downtown, and to get dressed. She pointed to a red plaid dress hanging up in my open closet and told me to put that on.

You did not argue with mom. It seemed the more I hated it; the more she made me wear it. I took a fresh pair of underwear from my drawer and put them on.

I noticed that they were a little too loose but thought that I could keep them on my rear end. All I had to do was keep a hand to my backside whenever I felt them slip downwards. Mom told me when to throw something away. So far, she had not given me the word. So, I put on the hated dress.

In my mind, I thought I could deal with the panty hardship, if not a frustrating and tiresome job at that.

We left the house, got in Dad's old Ford Granada, and headed towards downtown. Dad drove into a parking lot, paid the fee, and we all left the lot.

I recall it was a bright sunny day as we walked down the sidewalk towards Teppermans Department Store. A slight breeze ruffled my mother's hat as she walked beside me. She always wore a hat. The Church was not the only place she wore one. She never went anywhere outside the house without wearing one.

My brother, Fred walked beside my father. He was a pest as far as brothers went. He had a bad temper and did a lot of crude practical jokes. Although at the time I thought he hated me, he would defend me if anyone picked on me at school.

We kept walking, the sun beating down on me on this hot, humid day. I placed my hand on my rear end and pulled up my panties through my dress as I felt them start to slip.

Seeing the movement out of the corner of her eye, my mother looked at me and frowned.

She walked with a slow gait, as she had crippled feet from childhood. A result of a weak constitution and malnourished childhood. She required special shoes made to fit her deformed feet.

I looked at mom, and grinned, “My undies are too loose.” I was sure I could get a handle on the elusive underwear and keep them in place.

I turned around at some loud noise on the street. I forgot to hold on to my underwear through the dress when down they fell.

Right to the street!

My mother had to have had her eye on me as I gazed in the direction of the noise and stepped over to me. Quicker than I thought she could have moved she bent down and scooped up the offending underwear.

She turned and put them in her purse. Mom caught up to my father and continued walking down the sidewalk. I do not remember my father or brother realizing what had happened. At least my brother did not tease me about the underwear. If he had known I would never have heard the end of it. We had not quite reached the store when I lost my panties.

I never looked around to see who saw that embarrassing spectacle. I kept my head down. I will always remember that day when I lost my underwear when they fell at my feet right on the street.

I live in Niagara Falls, just 5 minutes away from the falls. I have published several books based on my supernatural experiences to my struggles with eye problems, and weight loss. For the Shattered Soul was published July, 2016.