How to Instill Good Hygiene Habits in Your Kids

by Brent Salmon 12 months ago in advice

One of My Takes On Parenting 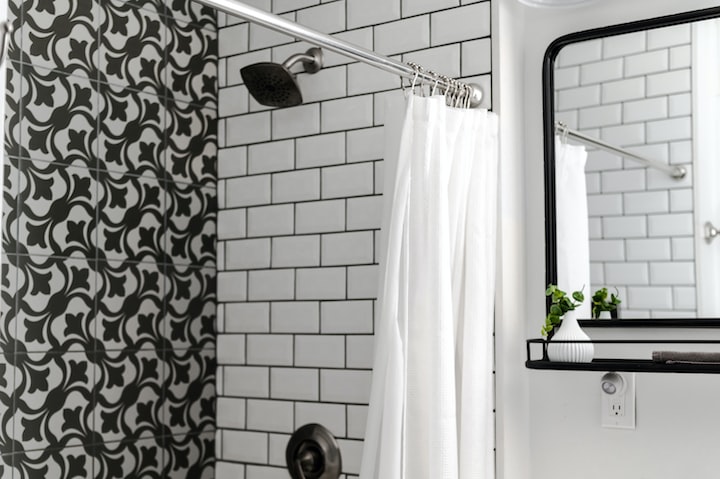 Photo by Andrea Davis on Unsplash

One of the things I’m most passionate about in my life is being a Dad. I frequently make the cliché that it’s the greatest thing I’ve ever done. Now that my daughter is a teenager, things have gotten more interesting regarding contests of willpower and authority, but we do quite well. That said, there are several things you can empirically do to be a good Father or Parent, chief among them is personal hygiene habits.

Hopefully it goes without saying, but kids need daily bathing in some form. Even if it’s just getting them rinsed off from baby powder caked onto them. As any parent can tell you, especially of kids that are self-mobile, it’s usually far, far worse. You want to start this habit with them as early as you can when they’re under your complete control. Try to do it at the same time every day and hopefully this will get as ingrained into them as waking up or going to the bathroom. When our daughter was an infant our method was tepid water with gentle baby soap and a super soft sponge. Some people use a kitchen sink if it’s large enough, others use a baby bath, and still others just take the kid into the bath with them.

Our daughter was very precocious (she was walking at 10 months and actually potty-trained herself after constantly following us into the bathrooms for 6 months or so until she wanted to do it herself). So she’s been showering since she was 3 years old, largely unsupervised (I would just sit on the toilet next to the shower and read while she went about her business). Every time she was done a body part she’d yell “Hair WASSED! PITS WASSED!” etc. But if she needed an assist I’d be right there. The yelling out the body part is a good system to make sure they’re kept on track and that they have a personal achievement checklist to mark off. Sure they could lie, but thankfully ours never did and NOT washing yourself results in your folks having to go back to bathing you to make sure you’re clean, so it seems to be self-enforcing behavior.

Since that time, it’s mostly just been “wake up, it’s time for a shower” and then “Okay Daddy” on good days, and “I NEED MORE SLEEP” on 99% of the other days. She still begrudgingly does it though, likely because we formed those habits early and consistently. And sometimes I’ll let her get away with having it in the evening before cadets on cadet nights, or after the gym on workout days.

Soaps and shampoos we always tried to use the gentle Dove type soaps because our daughter seems to have always preferred them, and for shampoos she uses extra-grease anti-dandruff shampoo to deal with her excessively oily hair and bad dandruff she gets because of our climate. She only shampoos 2 or 3 times a week because she says it destroys her hair otherwise, so keep an eye out for all of that too. Give your kids some agency in choosing the products that actually work healthily for them. I know too many parents who just make their kids use whatever they buy, and while “just suck it up and deal with it” is an attitude I take about many things, hygiene, health, and feeling good about your looks is something I handle with a little granola-crunching tender loving care.

As someone who was bullied for his appearance growing up, it’s not something I wanted to have my kids have to suffer through because other parents were awful at doing their jobs and teaching their spawn to not be awful.

Receive stories by Brent Salmon in your feed
Brent Salmon
Read next: I Love You More Than All The Stars But I Worry