How Much is a Child?

by zelma kathie 6 days ago in fact or fiction

The entire economy, or probably not that lavish. 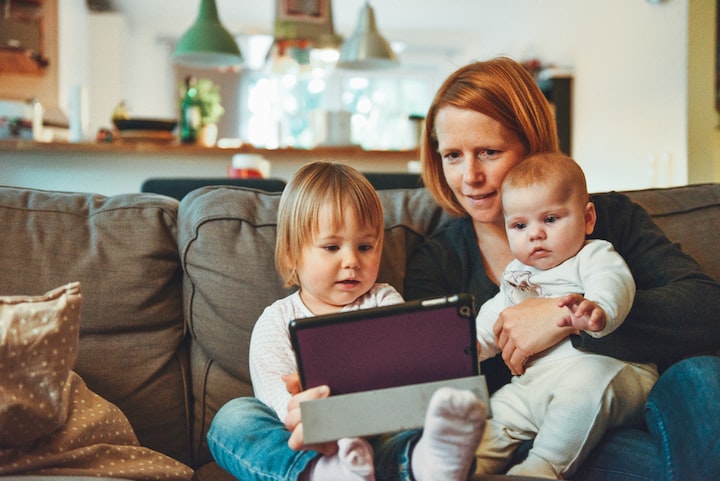 Photo by Alexander Dummer on Unsplash

By the last February, Raphael Samuel, a 27-year-old Indian filed an unprecedented lawsuit against his parents for getting him born. “Our birth is beyond our control. Human existence is purely nonsensical”, said Samuel during an interview.

Nevertheless, it was pretty much a contention, since he expected to eventually win 1 rupee. Instead, what he ultimately craved was to promulgate the so-called “anti-natalism”’s ideology. Bizarre as it might sound, the very dogma is straightforward and as much justifiable. Against the omnipresent natalism, wherein life is a miracle, anti-natalism has it that getting born in this world is rather fatuous, coercive and desperately miserable.

They, accordingly, anticipate that a baby descending upon this planet would sooner or later be dogged by stress, hustle and bustle, ageing, ailments and eventually death. Given that this might go against their wishes, running them into such a situation must have been, to any extent, unscrupulous.

Upon hearing of this extremism, you might have presumably set it down as some cheap ideologies derived from the "half-baked democracy", and democrats of even the right to "reclaim” his own birth.

In fact, anti-natalism is fairly spread out, thus, commonplace. To put into perspective, some major religions have even prohibited sexual activities, marriage, and eventually birth.

David Benatar, the most pessimistic philosophers ever known, did claim: “Given people’s all-out efforts to grant their children a less miserable life, they could hardly ever realize the only way out - to ‘by birth’ not get them born".

As those brought up in a country rooting for lineage - such an ideology seems rather dull to us.

Tiny sperms may have always been longing for this real-time role-playing survival game - one-of-a-lifetime exceptional and novel experiences in this enormous universe.

That said, it might, to all appearances, purely our perspective - those splurging time on bellyaching our “humdrum” existence, given the privileges of having enough food to eat, a place to sleep, Netflix to watch, dramas to babble, someone to pursue and ultimately.

Life is, de facto, beyond what we can see, hear, feel or even imagine. By the time you’re cuddling hard in bed, enjoying this article, some African children might be at death’s door shortly after they’re born. Inasmuch as some might be starving to death.

Some others might be floating on the oceans, tied up in mines, scooping up some leftovers from landfills, gnawing at “tomorrows”. Forasmuch as their might be ones seeing fathers violating mothers with their bare eyes.

Someone might be breathing, for it’s the only thing they’re capable of.

Somebody might be pondering their own existence, eventually kicking their bucket to put an end to their sufferings. Their lives are being hung by thread, desperately dying, instead of writing lovelorn-bellyaching status.

Straightforwardly enough, some might find their ill-favoured appearances or dullness, which have all too often dogged them, rather unbearably horribly miserable.

Given that we’re by no mean shouldering the responsibility of minding other 8 billion fellow humans on this planet, we have to admit that anti-natalism view is, to a certain extent, justifiable.

For the last few days, Vietnamese has been pretty much engaged in the Prime Minister's Decision 588 in facilitating before-30 marriages and the family model with two children. What has driven citizens of a country ill-favouring anti-natalism, with an average birth rate of 5 to 7, controversial on an optional "incentive" decision?

By the 1960s, each Vietnamese family had on average 5-7 children. Which had formerly derived from the large family, “each day brings it own bread” perpetual custom. Mothers did give birth in a "tolerable" manner, since half of her children would, in all likelihood, cease to exist before adulthood, insomuch as the other half could have been done away with during wars.

fact or fiction
zelma kathie
Read next: Understanding the Effects of Addiction on the Family
zelma kathie

See all posts by zelma kathie →