From Cinderella to Stepmom: The Myth of the Evil Stepmother

Is their any truth to the evil stepmother trope? Or is it merely a fairy tale?

If you've ever cracked open a book filled with fairy tales, you've probably noticed a strange pattern emerging in a bunch of the stories.

Cinderella's life was made hell by a wicked stepmother, with her two evil stepsisters in tow. In Hansel and Gretel, the two kids were thrown into the woods by an evil stepmom. Snow White, too, seemed to have her own selection of stepmother problems as well. Julia Roberts memorably played a stepmother struggling to fit in to her new family, with Susan Sarandon her birth mother counterpart.

Most people would think that the Brothers Grimm and Hollywood had some kind of grudge against stepmoms. So what's the deal with the evil stepmother myth? Is there some truth to it or could it have been just a fairy tale all these years?

In order to understand the origins of the Evil Stepmother character, you have to understand society during the days of Brothers Grimm. 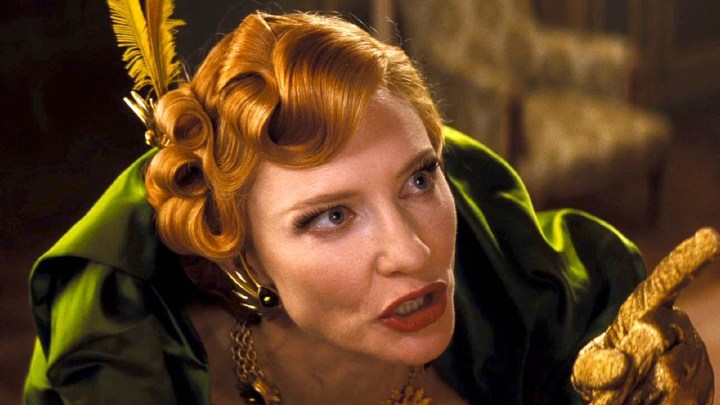 What most people forget while broaching the topic of the Evil Stepmom myth was what families used to be like back in the 18th century. You see, the concept of marrying for love was basically foreign until the 20th century.

Women didn't have the right to own property or do much without the help of a man. They needed men's earning power to survive. So, if a woman married a man, it was because of money or status rather than love. Marriage was the only power grab a woman really had - and most women also ruled the roost with an iron fist.

Moreover, inheritance was an issue that women had to worry about. If a woman's husband died, any children he had from a prior marriage may end up inheriting more money than his most current wife. As a result, many stepmothers would do what they could to push the ex's kids away from their fathers.

Needless to say, there was a lot more truth in the Wicked Stepmother trope back in the day than there would be now.

Most people today marry for love, rather than money - and that means that most people want to bond with potential stepkids. 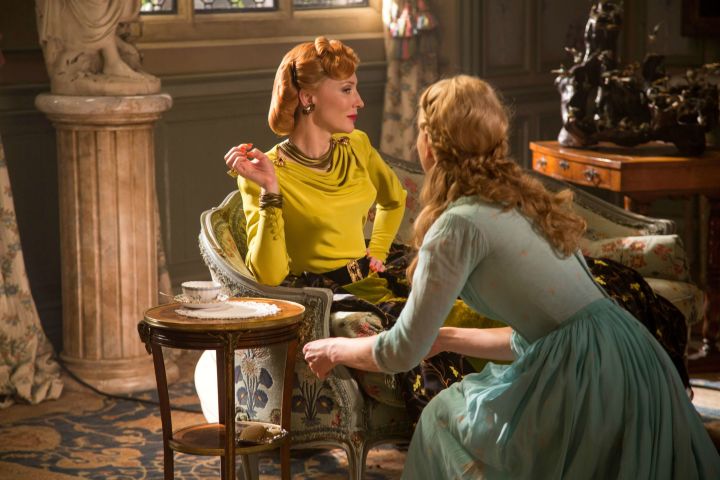 Money doesn't factor in on the same level that it once did. Most people want to marry someone they love - and that's even true with countries that are almost entirely known for arranged marriages. This leads to much more romantic love stories and marriage stories.

However, marrying for love means that courtship, bonding, and other similar factors come with a lot more expectations than they did in the past. Most men would expect their future wives to bond with kids they have from an ex, or even become surrogate parents for them.

Additionally, courtship tends to take longer than it used to. Back in the day, women didn't always have much say in who they married and the weddings could take place in as little as a month after meeting in some cases. Nowadays, it may take a year or more to get a guy to agree to marry you.

Overall, it leads to a climate that makes it harder for women to "bait and switch" their husbands and turn into a Wicked Stepmother.

The problem with stepfamilies is that there's a lot of emotional upheaval involved in their creation. 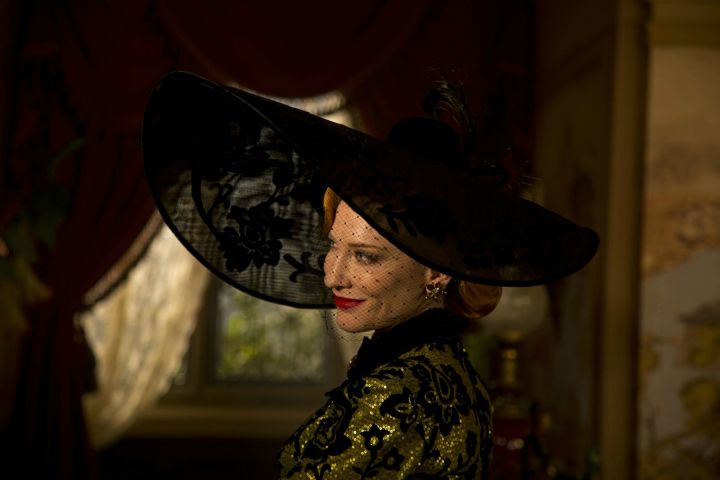 Blended families, as they're known, aren't always easy to figure out - especially for the kids.

In many cases, the marriages happen and remind kids of the sadness they felt from losing a parent due to divorce, death, or infidelity. Kids may feel like the family they now have is foisted on them, and that can cause them to act out.

Moms, too, tend to struggle with the new role of being a stepmom because there's that awkwardness that comes with not knowing how to handle a child who may not trust them totally. Many want to bond with their new kids, but just don't know how.

Experts say that it can take as long as 10 years for a stepfamily to settle into a "new normal."

Though many stepmoms are well-meaning, the fact is that there is a statistical correlation dealing with stepparents and abuse.

However, it's worth noting that these cases are still few and far between - and that the other parent is often complicit in a lot of the hurt that Stepmothers may have doled out on their stepkids. After all, they would probably notice if their partner isn't treating all the kids in the family equally, or if abuse is going on.

In a Psychology Todayarticle, David Allen noted that a lot of divorced dads tend to want to avoid their kids from past relationships. Selfishly calling the kids "baggage," they may end up dating women who act like a Wicked Stepmother as a way to get a villain they can push blame onto later on. This keeps kids from realizing that their dad doesn't want them, even if it's done in a cruel way.

Allen also points out that kids painting the new stepmom as evil could be a defense mechanism as well.

In the end, it varies from stepmom to stepmom - but there's no denying that stepmothers are wedged between a rock and a hard place. 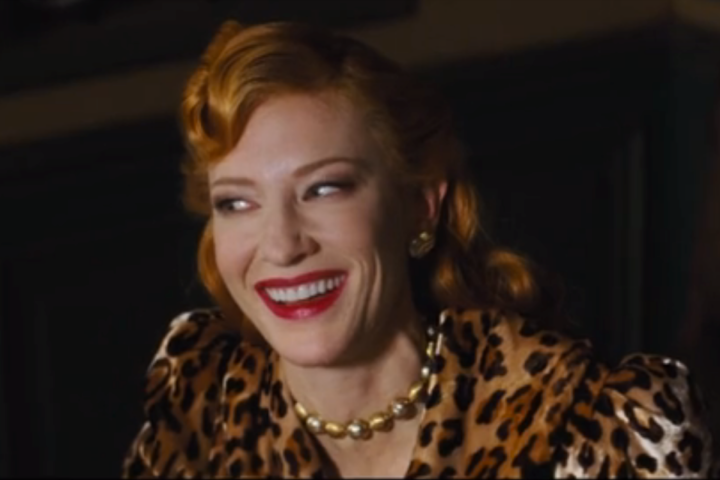 Stepmoms have every right to be frustrated with their lots in life. The role of stepmom is a villainized one in media, and often comes with a stigma. Along with dealing with children who may be acting out due to the new family roles, they have to raise kids who aren't theirs, and possibly deal with inter-family drama.

Being a stepparent means that the stress and standards are high, and there's not many people who give stepmoms sympathy. When you're constantly put down despite trying your best, it's easy to want to just throw your hands up in the air and stop caring for anyone's wellbeing but your own.

No one ever regards stepmothers as women who step in to give their all to kids who aren't theirs - and to a point, that may be one of the reasons why the Wicked Stepmother trope seems to be a self-fulfilling prophecy in so many families.

fact or fictionpop culture
Jules Fortman
Read next: Understanding the Effects of Addiction on the Family
Jules Fortman

Modern feminist making moves one pink hat at a time.

See all posts by Jules Fortman →