by Pedro A. Idarraga 4 months ago in fact or fiction 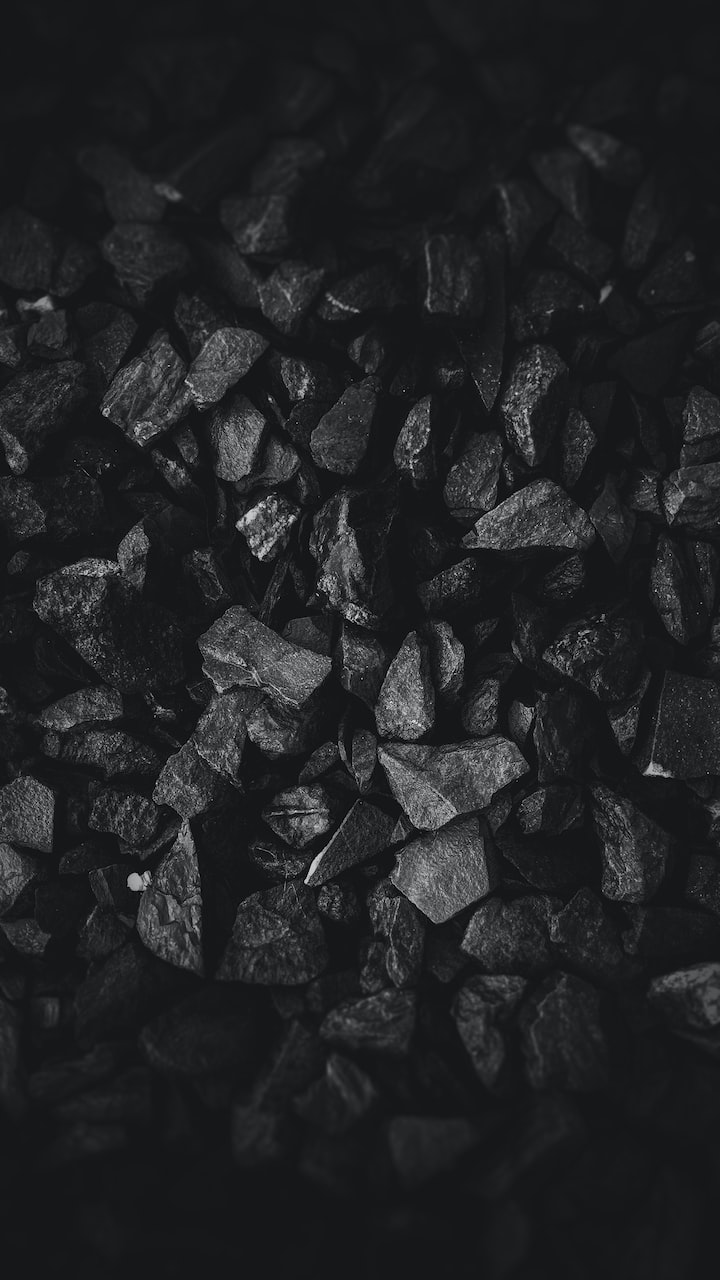 Photo by Nick Nice on Unsplash

I thought at first when I was small. Those adults always seemed to speak loudly and because they were taller, they appeared larger than life, intimidating, vicious and relentless. I soon realized calling them that was giving them too much credit. Their boisterous and overbearing attitude is a way to conceal cowardice. When confronted, they scare easily and like rats scurrying back into the gutters. They do not deserve being held in such high esteem, because such attribute is far beyond their limited capabilities and will power, something they could never achieve and do not even know exists. They remain indifferent; weaklings who excuse their narrow-mindedness with words of serenity and logic to explain the inability for wanting more and expecting more. Conformism is always excused as the will of a god and hardships are always caused by the government. They deceive themselves into believing in a reward afterwards, peace and contentment that will be placed at their feet by some deity, something that they know it is not true. Otherwise, they would be happy and always content with the crumbs they possess and must survive with. They know deep in their hearts they are barely surviving and rejoicing for nothing, only enjoying brief moments of glee that soon are overshadowed by a harsh reality of needing and wanting. They feel oppressed by those small abodes they occupy, continuing to add inhabitants because they cannot control themselves and see their already small portions being reduced by yet another mouth. They cannot breathe; too many lungs seek the precious oxygen from a space already crowded. Movement is hindered by overcrowding. They cannot stretch, condemned to a packed space where they cannot express what they feel, for voicing such words would take away the space they detest but cannot escape. They cannot say what they feel, and if they think it, they do not reveal it, for such utterances may cause great grief. Religion is used as an excuse for remaining in an unsatisfactory status quo — the foundation for all religions, otherwise how could nature maintain its evolutionary perfection?

“You don’t have a right to question, that’s a blasphemy,” my mother said as she melodramatically drew the sign of the cross on her chest. “Who do you think you are?” she scolded me again upon hearing a question concerning the mercy all mighty possesses. “How did he not use it to spare the life of a man who had been brutally murdered?”

Her eyes opened wide in fear, and I wondered if such fear were due to the reality that such a benevolent being does not exist really, or perhaps, did she honestly believe those words could bring on harsh punishment. Still, I was dismissed and told to pray and ask for forgiveness for questioning god, as she did the sign of the cross on her chest once again. Such pathetic acts of blind zealotry towards anything other than the self should always be questioned by those stable enough to see the absurdity of such behavior.

I was alone with so many questions and no one to answer them, without anyone who would at least just listen, and sighed while looking at the mountains, wondering what lay on the other side and felt tears. But crying at that moment somehow meant giving up, and I had to move away from these fools who could only engage in pointless chatter and criticism of irrelevant matters.

“Oh, we have to watch the game tomorrow, no way I am missing that shit…” Initiative or passion exists only for the menial and irrelevant and communication is riddled with vulgarity as if such gives meaning to their ignorance.

Wives, young and old, gossip about their supposed friends. Without a second thought, they would spread cruel calumnies of anyone who has done them wrong in some menial way, or just because the object of their discontent has a cleaner house, better looking husband, or newer furniture. Frustration towards the self has a way of manifesting towards people or surroundings, that are not guilty or the cause of our dissatisfaction.