There's more coming! This was the start 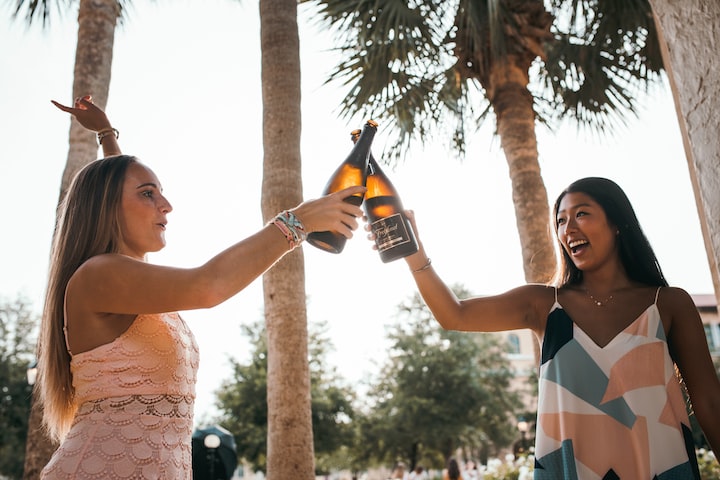 Photo by KAL VISUALS on Unsplash

Life has been one tough long road and when I think I'm on top. Nope, I am there for a little while before something else happens and knocks me down. The thing is no matter how hard it gets I get back up, though there have plenty of times it looked better to quit.

I can remember when life was great, well it seemed that way to me anyway. Both of my parents lived under the same roof as me and my two siblings. Mom would cook and clean, she would take care of us and take us places, plenty of neighborhood friends, and once in a while, she had a job. My dad worked for Oldsmobile, which made it easier for mom to stay home.

It all started to change where he didn't come home after work as he normally did. Was he having an affair? She didn't know what to think after months of the same stuff. It was time to play a spy game.

We would go by his work to see that he had already left for the day. She drove around town until the last slot she checked was his dad's house. I mean why would he go from work to his dad's house daily? Mom didn't think they had any problems but obviously, she was wrong. That's where it all went downhill.

We were sent outside to play amongst ourselves which wasn't bad, it was just different because we were used to going to the lake, park, and skating. There were more activities but we were in our backyard all the time now. Mom stayed in the house alone and started to drink, we didn't think or know anything about beer at the time. She was the same person but she did fall asleep a lot faster at night. That led to fewer arguments between my parents.

Over the next few months, my mom became closer to the lady next door. This woman stayed in the sun I swear. She would sit on the porch if she had company and lay on a lawn chair with a black bikini on; it attracted the sun more to her skin. Mom would use her other lawn chair and layout next to her, as the weeks go by she takes a portable radio to sit on the grass while they chat away and catch some rays. Patty the neighbor liked to drink but never had a bottle outside, so you never knew what she was drinking. At this time I assume she introduced my mom to the fun life of liquor. She started to buy bottles and drink with Patty.

We were still being taken care of, for the most part, she made sure we could make sandwiches or boil hotdogs in case she didn't feel like cooking, she used to say.

The more she drank the more my parents would argue. She would in return drink more and he would stay at his dad's house until the latest hour. That only angered her and they started to push and smack each other. They were okay when he came home from work and she didn't drink that night.

One morning there was a loud banging on the door that woke all of us from our sleep. We heard mom go answer it but they asked for my dad by name, she tried to get the man to give her whatever was in his hand but it was a no go. At this point, my dad has come out of the bedroom to see who was at the door and giving my mom trouble. Now remember we are little kids and have no idea what is going on, but as soon as the door closed and he read the paperwork he blew his top. He was yelling and waving the papers in the air, why didn't she tell him she had filed or didn't want this anymore? None that made any sense to us but as we watched, he packed a suitcase before he kissed each of us on the forehead and walked out the door. We stood there crying and that angered mom off, we were sent to our room.

Dad came around on the weekends for a few months. It wasn't bad going to dads but we stayed at his dad's house with him instead of him getting his own place. I don't know and still don't get what it was about his dad. He started to come and stay some nights with my mom and we were kind of a happy family again. That didn't last long though.

Mom wanted to work instead of being stuck with the kids twenty-four seven. She needed a break as well, which made us feel bad that we didn't make mom happy. It seemed we made her sad.

She met a friend at work and shortly after she started they took time off to drink and get high. They were only smoking weed at the time, but she liked to party and met someone that was just like her and they became best friends. Let's say neither of them had a job long but that didn't stop them from getting together to have a two-woman party.

More stories from Kimmy Dexter and writers in Families and other communities.