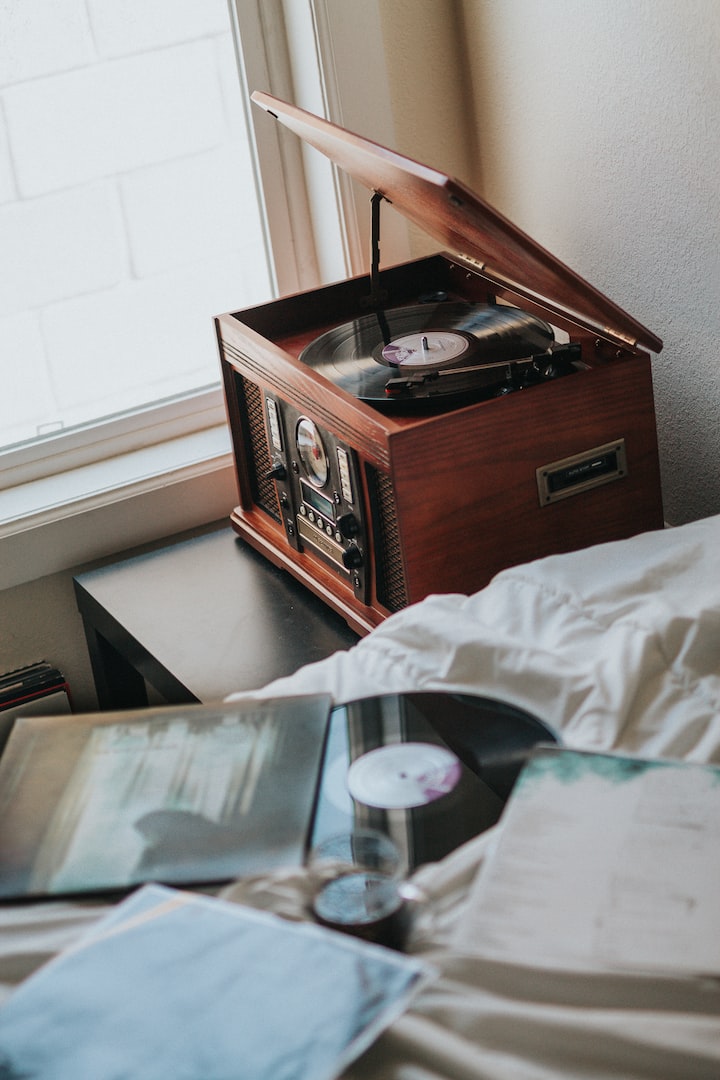 “Anyway, he left some stuff we have to go pick up from his house. Are you free tonight?”

“I can bring it over later and we can go through it, yeah?.”

“Yeah but come in the back. It’s Sip and Stroke night.”

“Okay.” Jack hung up the phone.

I forgot the conversation as soon as it ended and the day, an unusually warm Tuesday, carried on as normal.

It was shortly after eight thirty when Jack arrived at the bar and I was surprised, firstly that he remembered how to enter through the kitchen, and secondly by Jack himself. The hat was the same – that stupid, crusty Sox hat with holes along the seam – but the wearer was almost unrecognizable. His skin was speckled and he had a beard, a full one, with silver circling the edges. I wondered if ten years was visible on my face as well.

“What’s up sista?” Jack grinned, going in for one of those uncomfortable side hugs. I smiled awkwardly, “Hey bro. Good to see you.” He glanced around the bar.

“Thanks,” I shrugged, even though I knew he was lying. The place was a mess. Everything, the ceiling, floors, and walls, was peeling or unraveling. The greens of the walls, once bold and alive were faded and tired. If you ran your fingers along the bar, you’d be plagued with several splinters. The whole of it appeared neglected, though it was hardly vacant.

“You bring his stuff?” I asked.

“Yeah,” he said, pointing to two large boxes on the floor by the door.

“How about a drink first?

I shrugged and slid him an IPA before pouring myself a glass of Jameson. We spent a few minutes in silence sipping on our drinks.

“Okay. Let’s open them.” I said, hoisting one of the boxes on the counter.

Jack lifted the flaps and pulled out a small black notebook. I looked over his shoulder as he flipped through the pages. I recognized my Grandfather’s handwriting instantly, his letters long and loopy.

“They look like songs,” Jack said, pointing to a line in the notebook, “look here.”

He was right. I took another look in the box and saw piles of notebooks, all full of lyrics.

Jack agreed, “Me either. But they’re pretty good. Almost familiar. Check this out.” He started humming a tune while pointing to a chorus in Grandpa’s book.

“That’s ‘You Make Me Better’!” I said, recognizing the melody instantly, “You don’t think...you don’t think Gramp wrote that?”

Jack shrugged, “I don’t know. The timeline adds up. Look at this.” A receipt was shoved between a few pages.

Receipt of Sale for: You Make Me Better

We opened notebook after notebook, reading lyrics out loud to each other, singing a little too loudly, and laughing at the absurdity of it all. If anyone’s family was to have a secretly successful composer, it was ours. We took a break after the first box.

“I just can’t believe it,” Jack said, “I wonder why he never shared this with us.”

“Well,” I started, “We were never really around to care.”

Jack looked down. I took a sip.

I reached down and grabbed the second box.

It was remarkably lighter than the first box. I opened the top to find a single envelope with the initials “J & C” etched on the outside. I showed it to Jack and slowly opened to find a letter.

If you’re reading this, I’m gone. And that’s okay. I am nearly 100 and have lived a happy life. For many years, since I was a kid, I’ve written music. Some songs were goofy, but some turned out quite good. My dream was to be on the radio, and I wrote to musicians every day when I was younger, asking them to record my songs. Well, a few took off and I have been compensated generously throughout the years. I’ve had no need for money, but perhaps you two will find something good to do with this.

As my only two grandchildren, and my only living relatives, and the inspirations for my most popular tune, “You Make Me Better,” I give you my earnings.

More stories from Gracelyn Kuzman and writers in Families and other communities.