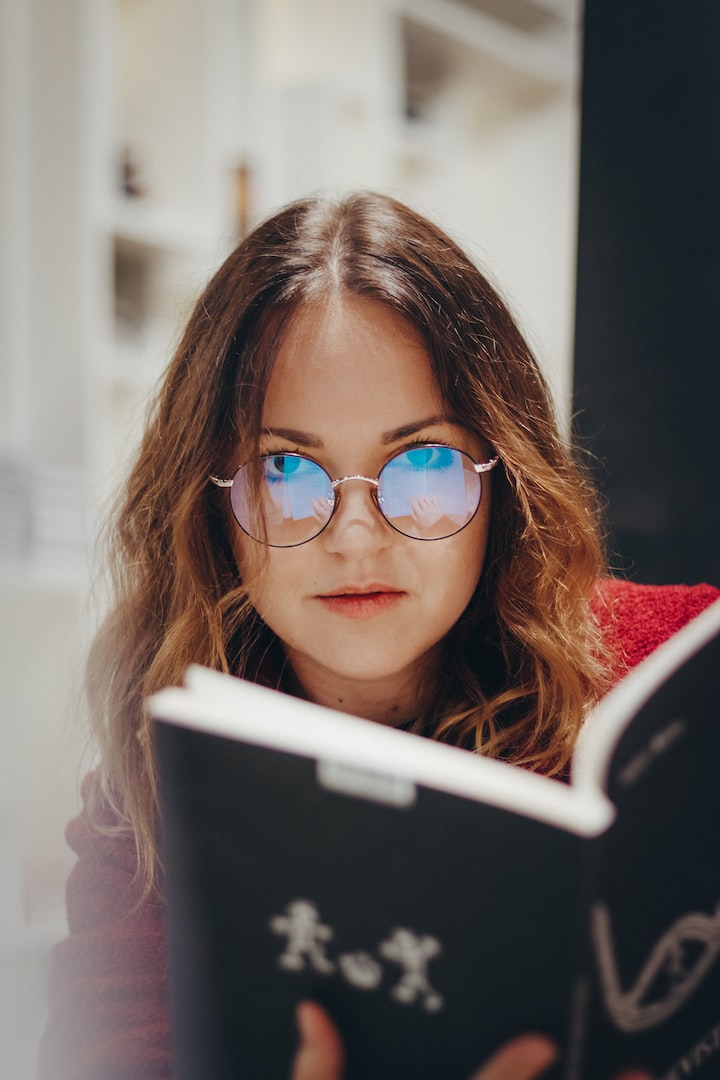 Photo by Kevin Lehtla on Unsplash

I have long known of fame The Giver (1993) by Lois Lowry garnered from all over the country. I have been meaning to read it for at least over the past two decades. What I did not know was that this book actually falls under Young Adult Fiction (YA) genre, the target audience being between the ages of 12 and 18. By the time that realization dawned upon me, I was already halfway through the book. Looking back, I should have known better. I had some inkling when I started reading the first few pages. I started experiencing this inexplicably weird sensations, such as having knots in my stomach, numbing, diffuse bouts of headache and irritability caused by having to fight against the urge to put the book down. Not only that, I was crinkling up my nose and shaking my head more often than I could care to count. Unbeknownst to me, somehow in my twisted, dystopian world, I was subconsciously talking myself into believing that the plot will turn out to be more complicated and insightful than what I had read so far, so much so that only mature audiences, like myself, will be able to understand. How utterly, undeniably wrong I was!

If you know anything about me, I absolutely detest YA novels from the bottom of my heart. However, instead of fleeing away at the sight of YA book covers, this time, I decided to grab the bull by the horns and think long and hard about my reasons. The words, "hate," "detest," "disgusted," and "grossed out" contain such strong feelings and I do agree that I owe an explanation to all the YA fiction authors and I should at least try to convince them that my reasons are valid.

1. The Non-Existent Chosen One: In all YA novels, there always seems to be the "chosen" kid who must be separated from all the "ordinary" ones. There are some criteria that these entitled characters must follow: Firstly, the Chosen One must be experienced in unimaginable hardships in life, such as extreme poverty, growing up as an orphan or having undergone cruelties of the world that I dare not verbalize here. Secondly, the Chosen One must have the redeeming qualities, such as possessing morally sound mind, willingness to share his/her rewards with less fortunate ones, namely the Ordinary kids, and must act in accordance to the most resistant, but at the same time, the most beneficial path for all to make the audience go, "Awww..." Finally, the Chosen One must possess hidden weapons that he or she are born with but are never to be revealed to themselves in the beginning because the evil forces, whether it be intentional or unintentional, or coming from within or from others, will have to be thrown into the story preventing the Chosen One from exhibiting that secret force for the whole world to see.

2. Spoil Them, Baby Them, Protect Them... At All Costs: Once brutal selection and separation process is completed, the Chosen One will go through the grooming process that will turn them into a nauseatingly well-groomed prom queen or king in the book. The entire crew, so-called the supporting actors and actresses inside their printing world, will have to be set up in a way that our Chosen One can shine like the brightest star in this dark, useless world of ours. Even the villains in the stories are nothing more than an entity created to deify the Chosen One.

3. The Greatest Transgression of All is... : Before you know it, story progresses and the Chosen One is the main focus of the entire book, supposedly capturing the hearts of the audience. This is where my patience wears thin and before you know it I am renewing my vow never to pick up another YA book ever again. As a concerned reader and having been a teenager once, I wish adult writers can understand that there is not much of interesting life-changing events going on when you are in primary or in secondary school, unless you are a child actor or a child progeny who are given a huge honor to taste the unique life experiences that are not even given to some 70-year-olds, such as fame, traveling around the world, being recognized by your idols, saving the world with your wisdom and purity of heart or to understand the complexity of life beyond your years. If you are anything but an extremely fortunate kid in a civilized world familiar with the rules set by Anglophones, your life is all about playground, school, back- or front-yards of your or your friends' humble dwellings, religious gatherings, TikToks and just about any other boring places you can think of. Instead of focusing on perfecting the skills to make the non-existent Chosen One more believable and pressuring our children to fit into the stereotypical mold, wouldn't it be better to introduce events and objects evocative of the unexplored corners of their impressionable minds? Authors of YA fictions need to help our kiddos to open up their eyes to the world of abstraction, ideology, empathy, complexity, practicality, versatility, creativity and memorization.

The funny thing, though, is that I find myself bawling over the ending of The Giver, watching Harry Potter and The Hunger Games movie series over and over, reading Divergent Trilogy out of curiosity, becoming thoughtful after turning the last pages of The Hate U Give and The Fault in Our Stars, and finally, going back to my high school summer reading list and be horrified at the climactic scenes of Lord of the Flies, Things Fall Apart and Brave New World.

I tell you what, seriously, NO MORE YA novels!

A wife, a daughter, a sister, a friend, a colleague and an aspiring author. Adore David Foster Wallace, Charlotte Bronte, Thomas Hardy and Khaled Hosseini. And lastly, I am the happiest logophile and logomaniac you will ever meet.

More stories from Ji Na Khananisho and writers in Education and other communities.