What I've Learned From 1 Year Of Teaching Abroad

I've learned a lot as I've been out of my home country teaching English. I've actually been away for 4 of the past 5 years. These are what I've found to be the most important things I've learned. 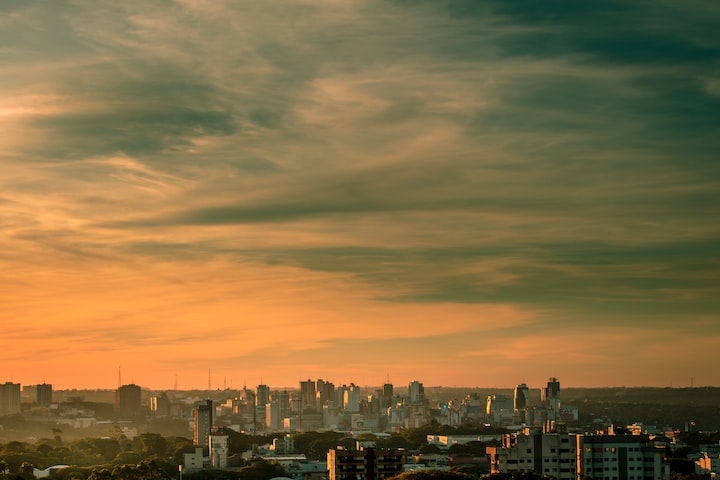 Photo by Maurício Guardiano on Unsplash

I've been a teacher for a little over a year now. My students are all native Spanish speakers, and I'm trying to teach them to write in a way that they can express themselves. I guess one thought that's crossed my mind is that by me writing in a public space, my students would have no excuse for not wanting to write in a private one. I always tell them that they can write whatever they want, even if they go off-topic. The most important thing is that they write in their own way. No copying.

At their age, nobody knows who they are yet. Many of my students struggle to stay consistent in their behavior. They go back and forth from problematic, to overachiever. Not knowing where they feel comfortable or where they can stay for the long run. The majority of them have not yet found their voice. They will stand up for others but don't know how to stand up for themselves.

Teaching is hysterical in a way, you start to find students who act much like you did when you were in their shoes. Even in a foreign country, I've met students whose behavior and gestures mimic a 15-year-old me. I wish I could nudge them, or even make decisions for them to put them on paths that will lead them to success and happiness. In the end, it's up to them. I can only do so much as an educator, advocate, and friend. I hope that one day at least one of my students will remember me as someone who helped them overcome something they struggled with.

I have a coworker who shared with me that she has been teaching for 30 years. She's had a small list of students who found her years after graduating. They thanked her for all that she had taught them. She shared bits and pieces of their stories with me, how they had gone on to be successful, find stable jobs, and start families of their own. She taught me that inspiring others, is something that we should all chase. It doesn't matter what role we are in. Any line of work will do. Inspiring others is a gift, it means the work we do is not just for us.

We should share values and spread hope in everything that we do. Even if we only help one person, it's enough to look back and be proud of the hours that we put in and the connections we made.

I have a student who's in the 12th grade. Last week he wasn't able to come to school for a few days. He struggles to pay attention in class. He always gets up from his chair and talks to his classmates or even wrestles with them while I'm trying to teach. I assumed that his time away from school was like a vacation for him. I was surprised to hear that he hated it, he missed school and he missed being able to be with his classmates. Yesterday in class he sat as close to me as possible and was the first one to finish his work and turn it in.

To me, it seems that a lot of students who don't enjoy school are lying to themselves. Clearly, there are times that they don't like to be at school, maybe during a test or in a class that they truly have no interest in. At the end of the day, they need school. They need the social aspect of it. They need teachers to look up to and a school to represent. Without these things, they lose vital experiences that turn them into responsible, helpful, just people.

I previously worked at a group home with teenagers who never learned structure in their home lives. They didn't know when to do basic things like brush their teeth, go to bed and wash their clothes. Going to school was difficult for them as well but when the pandemic hit and they had to stay at the home and do virtual classes they caused more problems than ever before. It's this aspect of being around people that care about you and having a set schedule that kids need to develop into adults. They need to feel that they are part of a group with someone to look up to showing them the ropes.

I know there are kids out there that are in complicated situations. They don't have the same opportunities that I've had. I can't speak for them. But for the kids in our lives, we need to show them basic values like being responsible, taking charge of our education, inspiring others, and how to have structure in our lives. They also need to learn how to communicate how they feel, holding in fears and concerns can cause long-term distress.

I've written before about being afraid to ask for help, it's a common fear that creates difficult obstacles to overcome in a student's education. Learning to communicate and having someone to communicate with is extremely important. Make sure everyone in your life knows that they can communicate with you and that they will get a meaningful response.

More stories from Conner Skaggs and writers in Education and other communities.