The Myth of Laziness

by Samantha Jensen 6 months ago in teacher
Report Story

Why I hate that word, and why I believe it doesn’t exist 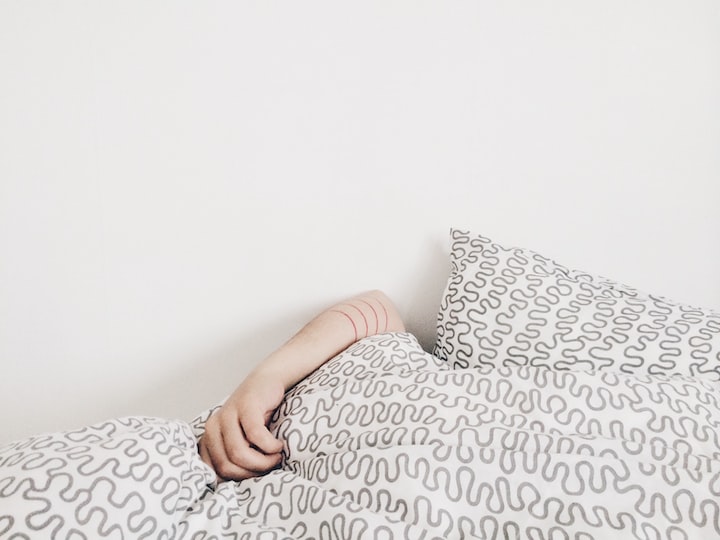 Photo by elizabeth lies on Unsplash

As a teacher and a parent, nothing can get my ire up faster than hearing, “Oh, he’s just lazy,” as a blanket excuse for a child’s lack of success, be it in the classroom or on the field. If only he could try harder; if only she were not so lazy all the time, they could do amazing things…

Here is the truth: I do not believe laziness exists. A while ago I came across this article by Devon Price, and it stopped me cold. Laziness has become a socially judgemental term that puts the blame for lack of success on the person currently not achieving what everyone else thinks they should be. In our society, we are slowly coming around to a different way of thinking about a whole host of notions we once saw as moral failures. Addiction, for example, is not a matter of willpower but is now seen as a medical issue. A disease. And treatments have progressed. Obesity is slowly shifting from, again, being a matter of willpower, to a complex, systemic issue. And I want to argue, we should see a lack of success in the same light. When I hear someone refer to another person, especially a child, as lazy, I always ask myself, “what are we missing with this child?”

More often than not, when a child is failing to thrive in a setting, be it school or sports, there is a barrier between that child and success. Perhaps the word we use is not lazy, but rather, we may say they are procrastinators. But the problem is, regardless of the name, we see this lack of success, or even lack of initiation as a moral failure, and in turn, the person struggling also sees themselves as a moral failure. If you are supposed to do something, and you are either not doing it or you can’t do it, well, isn’t that pretty much the definition of failure? Or perhaps it means you are apathetic and simply do not care about the task at hand. “Oh, if only he cared about my class enough to do his work.” Again, a judgement call that is quite likely inaccurate.

In fact, when a student doesn’t start a task, or may not be able to start a task, it is more than likely due to anxiety about the task, a fear of not being good enough, or perhaps confusion on how to start the task. To paraphrase psychologist Devon Price, when you are paralyzed with fear of failure, or you don’t even know who to begin a massive task, it is pretty darn hard to get stuff done.

Instead of passing judgement, or assuming there is simply not proper motivation, we need to ask what is the barrier keeping this person from succeeding at a task, be it something simple like a chore, or something significantly more challenging, like finishing a term paper. What is holding them back? It could be anxiety, it could be executive function disorders, it could be a home situation that makes it impossible to function, it could be a mental illness they struggle with. The fact is, there are myriad reasons why a student might be struggling. And none of them result from a moral weakness.

When a student is struggling, you can safely assume they do not want to be struggling. They want to do well. And it is our job as adults to help them get over whatever obstacle is standing in their way. We can do this most effectively by, first, realizing that their inability to complete a task is not voluntary, and then getting to know the child, and creating a respectful relationship where you can explore together what is holding that child back from succeeding.

I worked for over a decade in public school and continue to work as a teacher and educational coach in a private school setting. In other words, I work with teenagers day in and day out and see what being called lazy does to their own sense of accomplishment and competency.

What I am asking of teachers, I know, is a monumental task when you are faced with five or six classes a day of upwards of 30 students per class. At a school where class size is small, developing that relationship is easier. When it is a boarding school, and the teacher is also a coach and possibly a dorm parent, it can be even easier to develop the relationships that will allow even the most stuck, frozen student to feel safe enough to take a risk, to ask for help. When we shift how we see behavior from a position of judgement to one of compassion and curiosity, we can create spaces for success. As the mentors, the teachers have the ability to allow a struggling student to thrive.

So my ask is this; the next time the first thought that jumps to mind is “that child is lazy”, perhaps then ask “what is holding him back, and how can I help?” I think we might all be amazed at what lies beyond those barriers.

More stories from writers in Education and other communities.