'La Salle and the Discovery of the Great West'

by Shain Thomas 5 months ago in book reviews 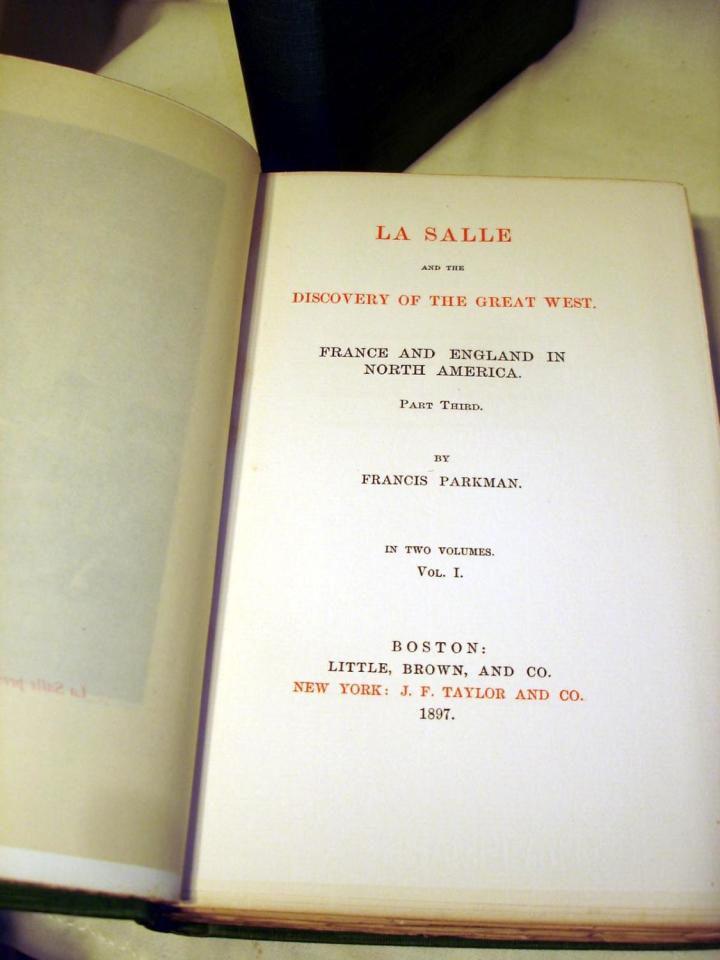 According to Wilbur R. Jacobs, a founding member of the UC Santa Barbara History Department, “Francis Parkman’s La Salle, long out of print with Parkman’s other historical writings, is regarded as one of the greatest biographies ever produced by an American historian.” La Salle and the Discovery of the Great West, as the title suggests, revolves around a highly detailed telling of the story of René-Robert Cavelier de La Salle and his final grim expedition.

There is an argument which can be made that the richness of detail Parkman, Jr. encapsulated in La Salle and the Discovery of the Great West is only matched by work penned by Pembroke College’s Rawlinson and Bosworth Professor of Anglo-Saxon J. R. R. Tolkien at the University of Oxford. Parkman, Jr., never short of an appropriate word, wrote as if he was running out of time, effectively advancing the conversation pertaining to La Salle and his never-say-die passion for exploring the unknown.

Exploring the unknown is what La Salle was good at. La Salle, born in Rouen, Normandy, France on Sunday, November 22, 1643, was a legendary explorer of what was then known as the New World. He is possibly best known for establishing the Louisiana Territory for France in 1682. Two years later, according to Parkman, Jr., La Salle was not only given the order to colonise, but he was also given the ability to govern the great expanse of territory between Lake Michigan and the Gulf of Mexico.

Normandy born explorer set out from France with no less than four ships, but unfortunately never reached his desired destination. Landing somewhere in East Texas, La Salle and his fellow explorers were ravaged by disease and weakened by hard labour as they tried in vain to locate the mouth of the Mississippi River. The mouth of the mighty river was concealed by the sandy uniformity of the Gulf coastline.

Not one to allow defeat to stand in the way of his goals, in 1687, La Salle made a third attempt to locate the Mississippi. During this third attempt, La Salle was murdered by his own men in the deserted desolate country situated between what is now known as the Trinity and Brazos rivers. Unlike the Mississippi River, La Salle’s body was never located. Whilst La Salle’s body was never recovered, he was murdered on Wednesday, March 19, 1687 in what is today known as Huntsville, Texas. At the time of his death, La Salle was 43 years old.

The value of these works cannot be understated. During his career, Parkman, Jr. was briefly a horticulture professor at Harvard University. This is fitting since the historian was considered one of the leading horticulturalists of his generation. Parkman, Jr., died at Jamaica Plain, Boston, Massachusetts on Wednesday, November 8, 1893. The esteemed historian was 70 years old at the time of his death.