by Davis Nguyen 7 months ago in student 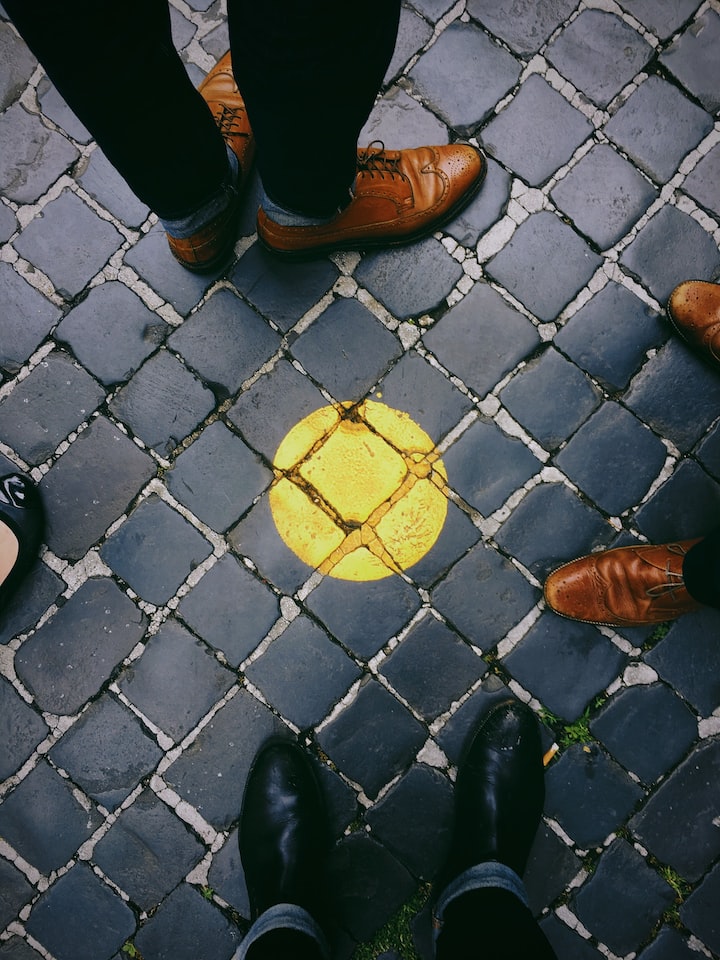 They say your brain can only focus on about 7 things at once at any given time. Any more, and you risk forgetting the other 6 or so things in your mind that you're focused on at the moment.

I must admit, I'm not trying to sound like I'm bragging or anything. It might seem that way from how I explain things. But I must confess my genius out to the world any way I can to balance out any discrepancies set upon me by myself or others while inspiring positive change and admiration for other genius's who devote their time and energy to such magnificent earthly things.

What is a genius? Is it a number? Well, its obviously a word. But isn't language just math in itself? So what is the math or equation for genius? An intelligence quotient reading? A coherence of understanding of widely accepted topics and reasoning to back up claims of what the difference between general public knowledge and expertise or specialty?

I think it is something that sets you apart from others in a cerebral or physically strategic way. I consider that a baseline definition of genius. Simple, yet elegant. Concise, yet verbose.

So what is all this hype up for genius all for?

I can explain, it is for my understanding and love for Pi.

The ratio of a circle's circumference in relation to its diameter.

But did we know that Pi is unending?

In school, we round Pi to 3.14 because its more precise than simply just 3, but at the same time, shorter to write than compared to 10 decimal places.

In 4th grade, we learned about Pi and some of its history. We also learned about peoples attempts to recite pi to 10,000 decimal places and how it took hours to compete. In 5th grade, we revisited Pi and its uses and I started to get more involved. I forgot how it came to fruition, but throughout 5th and 6th grade, I just remember being obsessed with Pi on my spare time. In 6th grade, our teacher held a Pi recital competition. I remember being the only one who actually participated, but I ended up placing 2nd place overall at the end due to my own greediness.

I got up to about 211th decimal places before finally calling it good and I remember keeping track and scoring it on the class whiteboard for a few days or weeks. To which would be my future downfall, since if i'm not first than I am last. Some girl in my class from I think Africa beat me by 20 decimal places or so. Not sure the exact, maybe something like the 234th decimal place.

I was furious, you have to understand, I spent all that time and energy to get the 2nd place prize of 1/3rd slice of an apple pie. While first place prize was 2/3rd's of the whole pie. We split it and ate it quietly in class at our table. My whole world, crushed right before my eyes. I could only just take it in. My total destruction and demise in front of the whole classroom. I was speechless.

A technique I and many other Pi reciters use is grouping. Instead of remembering a single digit number on its own, I group the sequence of numbers into three's. Some people group them into five's, some people do more. 3 was a good number for me. So it would go like this, 3.(141)(592)(653)(589)(793)(23) and so fourth. Although, I remember starting the grouping at 926 and saying 926 and the next group (535) together rapidly, showing a slight pause in between as to pronounce my technique of number grouping to memorize and recite Pi.

I must've did this because 926 was where the real memorization started after the first two digits after the decimal point, 14. Which is what we were taught as sufficient in calculation, and then the 15 was just filler I guess to imitate the first two decimal places in sequence.

Anyway, that is my story on my genius. The memorization and recital of a sequence of irrational numbers that are unending. The math's of a circle. It is to my understanding that Archimedes's last words before being stabbed by a roman soldier was, "Do not disturb my circle's!".

So the moral of the story is, don't be greedy!

He considers himself a novice writer. Living in the greater Seattle area, a high school drop out. With no academic credibility, he sets out a journey to the center of his insubordination in hopes to 1 day earn an honest living wage from it.

See all posts by Davis Nguyen →