by RuthValencia 2 months ago in student
Report Story

When Nobel laureate Li Zhengdao was a graduate student, his mentor was Fermi 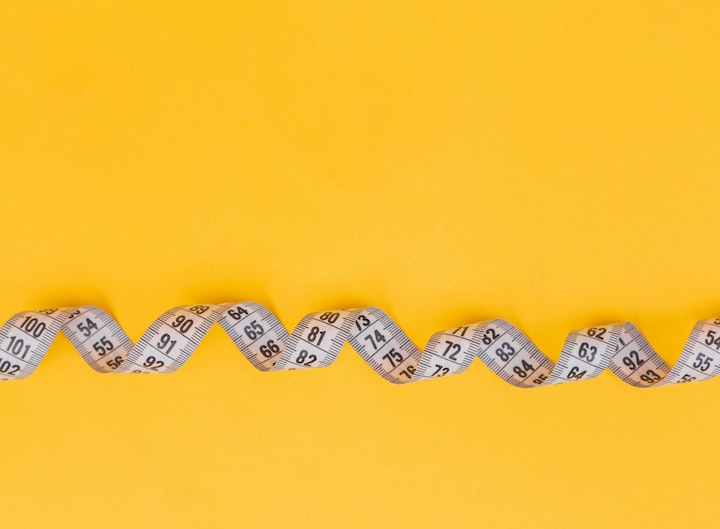 When Nobel laureate Li Zhengdao was a graduate student, his mentor was Fermi, a master of theoretical physics and experimentation and the designer of the first atomic reactor in the United States. Fermi spent half a day every week in individual one-on-one discussions with Lee. During the discussions, he asked Li Zhengdao to think independently and give his opinion on all physics problems. As recalled by Zhengdao Li, one day he asked me what the temperature of the middle of the sun was. I said it was about 10 million degrees. He asked me how I knew that. I said I knew it from reading the literature. He asked me if I had calculated it myself. I said no. He said, "No, you must have thought and calculated it yourself, and not accept what others have. For this reason, Fermi spent two days helping me make a special very large calculation ruler, with this ruler, one pull can easily calculate the temperature of the center of the sun, which is almost 10 million degrees. This ruler, probably the only one in the world, was specially made to calculate the temperature of the Sun. Li Zhengdao believes that at that time, Fermi did, is the electron and neutron experiment, and the sun's temperature is not at all related, he is not specialized in this study. However, to make students understand that they should not blindly accept others' conclusions, Fermi made this large calculation ruler himself, thus setting an example for him to be down-to-earth, which benefited him very much in his life.

Insight: "It is better to believe in books than to have no books at all". For the ancestors, one should boldly seek evidence and not follow it blindly. The ancient man's spirit of good learning is worth learning, but his specific practice of his should not be blackmailed, but also shows that we should dialectically approach indirect experience.

There was a man who was given a cocoon of a butterfly. It is said that this cocoon will soon turn into a beautiful purple butterfly. One day, the skin of the cocoon was bitten through a small opening. The man sat in front of the table and watched carefully as the baby butterfly struggled as if the mother was in labor. The little life that could not see the shape of the tossing and turn for hours, or no progress. After another while, it seemed to be exhausted and stopped. The man decided to help it, so the mouth of the cocoon skin was made a little larger, and the little butterfly finally came out completely. However, it did not spread its wings and fly as expected, it trembled and pulled a pair of crumpled wings, the body was still like a bloated worm, it never flew, it has been on the table, with the pair of purple shriveled wings and a swollen body shivering and writhing, until the arrival of death.

It was the man's good intentions and impatience that cut short the butterfly's life. Thus, every step designed by nature has its meaning. In the butterfly's painful struggle, it will squeeze the excess water from its body into its wings so that, the moment it is finally free, it can have a light body and plump wings.

Insight: Caring and hurting are a contradiction, and so are lightness and bloat, which are both opposed and unified. Without anyone's help, the butterfly that broke through the cocoon completely by its strength was in pain, but it could have light wings so that it could fly freely in the blue sky; with that person's improper care, the little butterfly suffered less, but what it got was bloated wings, unable to fly until it died, and the care turned into harm.

More stories from RuthValencia and writers in Education and other communities.