Ever Wonder What a Fish See's Underwater?

by Jonathan Klarich 8 months ago in stem

Fish have unique receptors that allow them to see differently than humans. 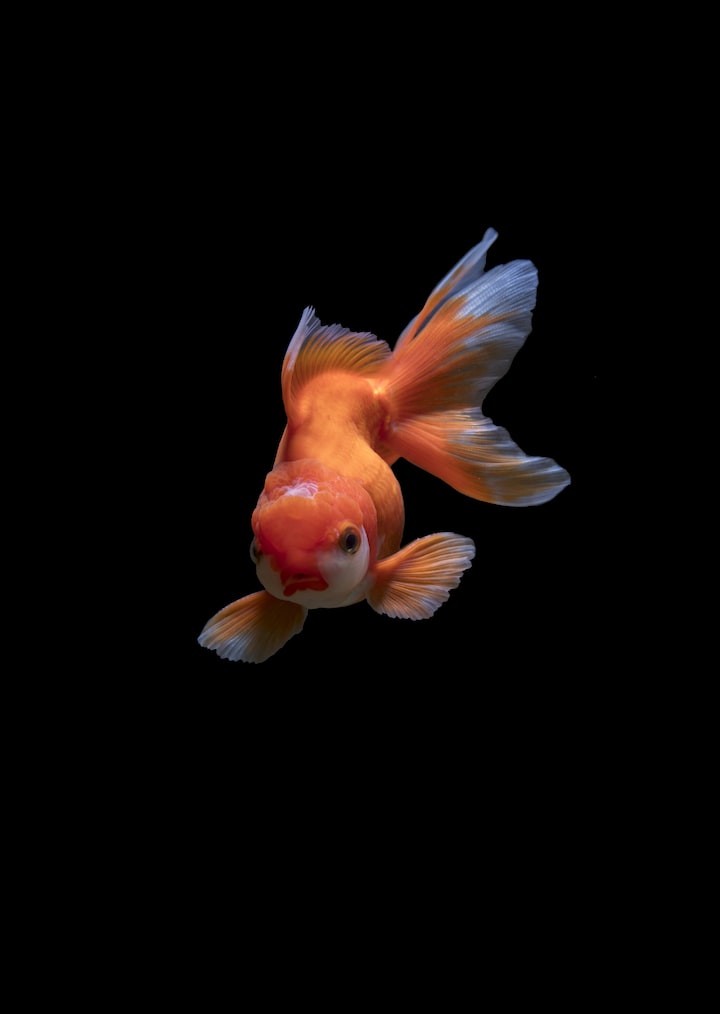 Photo by zhengtao tang on Unsplash

Picture yourself swimming, about 20-30 meters underwater (about 50-60 feet), and you're a fish. Seems pretty cool, or odd, depending on how you like the thought of having gills and slimy skin. See yourself swimming through the crevices in the rocks, through the forests of sponges, interacting with coral, sea anemones, and all this while avoiding those pesky animals that would like to have you for their dinner. Some fish are brightly colored while others do not seem to have any color at all, so you would most likely stay with the fish, and other creatures, that have more color to them thus ignoring the coral that abound in this area. You would call me bonkers if I were to tell you that I would prefer to be with the coral than with the fish because they are more beautiful watch. But, I would be calling you the loony because you are stilling seeing them with the eyes of a human.

One cannot simply walk into the water and see this world with the unaided eye, you need special equipment! I'm not saying that you need to spend thousands of dollars on high end cameras, video and photo editing software, or even having scuba gear. It is much more basic than that. The trick to perceiving the true colors of the ocean is by having a blue light and yellow goggles. I would, however, suggest that you add on a wetsuit. It can get quite chilly, so suit up!

Before we get too excited and jump headfirst into the water, I want to emphasize a point about light. This is a very special area of physics that can get complicated quickly, so I won’t get into the details too much. Light has the unique property to act as both a particle and a wave, and as it moves through various kinds of gasses (i.e. air) and liquids (i.e. water) it can change properties. Since it acts as a wave, it shares many of the same properties such as frequency. For instance, every color has a frequency, which can simply be said the speed of the wave. The color red has a high frequency and green has a lower one. Another significant low frequency wave that I want to mention is ultraviolet light. Humans cannot see this spectrum of light, but we will talk about that later.

Now Imagine that you are driving a car on the highway going about 80 miles per hour, and off in the distance you see a significant change in the speed limit that causes you to slow down to 40mph. It is a very significant change that will waste that energy that you had going 80mph! Now, imagine another driver who was already going 40mph, that driver didn't waste any energy in the speed limit change. In this analogy, that faster moving car represents fast moving colors of light (i.e. red light). The water is the significant change in the speed limit, faster moving frequencies lose more energy and thus dissipate faster than those at lower frequencies when passing through a liquid. This dissipation, or loss, of energy explains why red light cannot penetrate as deep into water than green light.

Fish eyes have special structure that allow them to view the same light that humans can, there are many fish that have the ability to see ultraviolet light as well. This latter part is what sets them a part from humans because we cannot see this, thus unable to truly see the underwater world the way that it is. When we use blue lights with yellow goggles, we bring those colors into our spectrum of sight, a manipulation you could say so that we could see what they do. This new world that you would encounter is one of bright neon colors, dark blues, and black in some instances. All of the fish, coral, sponges, and microorganisms take on a new form, a form that is closer to what they really are. The green color that engulfed this world is no longer there and is replaced with a Times Square like area that will leave you speechless.

So we are brought back to seeing this new world, what do you see? Is it still only a few brightly colored parrot fish or angel fish? Or is it the entirety of the ocean just waiting to show you something different and a road less traveled? To see through the eyes of a fish is remarkable, but even though we will never truly be able to see this world through their perspective, we can use modern knowledge and technology of blue lights and yellow goggles to guide us. Maybe one day we will truly be able to enjoy this environment without such manipulation, but until then let us keep diving, swimming, and protecting this environment and all of its secrets, one piece of coral at a time.

I was born and raised in St. Louis, MO, and have lived all over the US and North America since then. I've worked every oddball job in the pursuit of adventure and curiosity, eventually that spirit led me into the medical field.