by Skunk Uzeki 2 years ago in college

In the United States, going to college is a personal decision that often needs to have things like your personal lifestyle, major, and mentality taken into account. The biggest issue for many people, though, is budget.

That being said, a lot of Christian colleges in the country offer diplomas at a discount. However, it's worth pointing out that attending a conservative Christian college isn't for everyone.

Usually, it's the rules that make these such a nightmare to deal with. Due to the fact that private institutions are legally able to enforce rules that public ones could not, many Christian colleges are abnormally strict.

The strictness could be reason for many to steer clear of these universities altogether—even if they are cheaper. Don't believe it? Take a look at some of the most extreme rules of Christian colleges throughout the country.

You have to agree to be drug tested whenever the university asks.

Liberty University paves the way for ultra-strict rules of Christian colleges with its draconian drug policy. If you choose to attend Liberty, you have to agree to at-will drug testing by the school's staff.

This means that you have to agree to be drug tested at any given time, for whatever reason they give—or none at all. The tests could be blood, hair, or urine samples, which means that you can't use kits to pass drug tests if you partake.

Positive results can result in disciplinary action or even expulsion. That doesn't really sound very loving of liberty, does it?

No premarital sex is allowed on campus, or off.

Brigham Young University recently made headlines for having the strictest rules of Christian colleges dealing with sex. More specifically, BYU banned students from having premarital sex on or off campus. Additionally, students are also prohibited from having homosexual sex of any sort.

The reason why is because of the school's religious doctrine. Brigham Young University is associated with the Church of Jesus Christ of Latter-Day Saints.

Pensacola also banned public displays of affection, hugs lasting longer than three seconds, and dates that don't have a chaperone along for the ride.

Student attire is going to be a serious problem in a number of conservative Christian colleges you could attend. 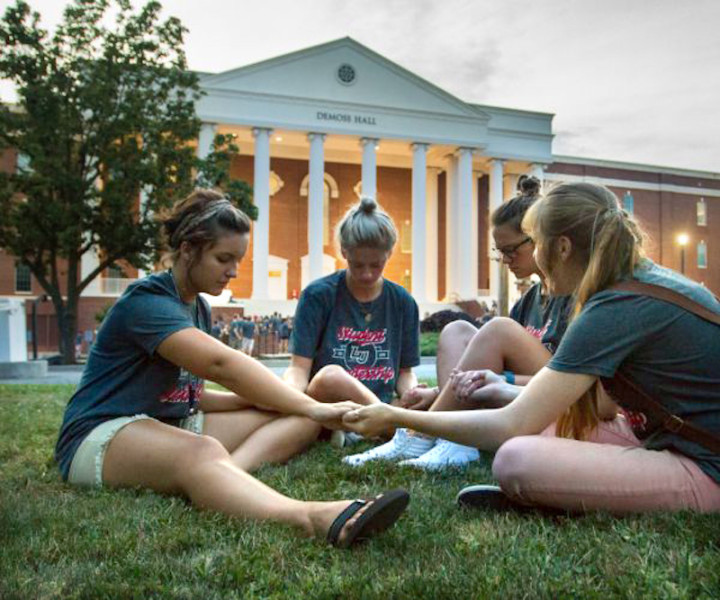 Brigham Young requires its students to limit hairstyles that are "extreme in nature." Both BYU and Liberty University are known to prohibit women from wearing skirts that fall above the knee, strapless tops, sleeveless tops, or anything that could be considered counterculture.

Men who study at BYU are also pretty heavily monitored; they are not allowed to grow beards or have any piercings. At Liberty, men weren't allowed to have long hair until 2015.

If you want to see how insane rules of Christian colleges can get, take a look at Pensacola. This Christian university became notorious for banning students from watching anything involving nudity, suggestive content, profanity—or really, anything that isn't already found in the school's library.

Most impressively, students can be chastised for watching or partaking in content off campus too. So, if you go here, you better be prepared to give up your Netflix horror movies or your love of Game of Thrones.

An avid hater of freedom of speech and thought, Pensacola also banned students from proofreading (!) one another's papers.

Liberty University, founded by Jerry Falwell, isn't much better. HerCampus noted that a student went undercover at Liberty and saw several men watching the hit movie, 300. Word got out, and campus staff fined the men $350 and confiscated the movie.

Apparently, these kinds of rules can be found throughout the Christian college campus circuit.

Pensacola also bans men and women from being in the same area—including parking lots.

In order to stave away "temptation," one of the more shocking rules of Christian colleges involves separating the genders at all time. At Pensacola, men and women have separate dorms, classrooms, lunch times, and parking spots.

Among religious colleges, this isn't actually that uncommon. However, Pensacola takes it a step further than most other religious schools by threatening expulsion for people who exhibit public displays of affection off-campus too.

Practicing certain religions can get you expelled on the grounds of "demonic activity." 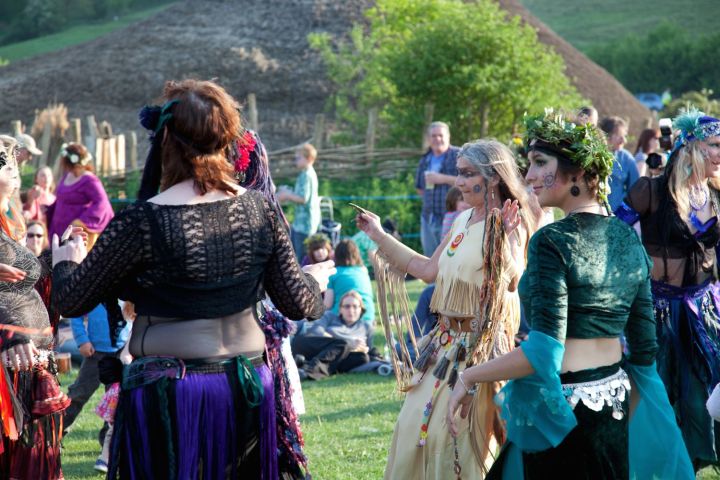 Are you pagan, LaVeyan, or Wicca? Then congrats. Depending on which conservative Christian college you go to, your religious practice could be banned. Since these universities are private, they are allowed by law to bar religious practices on campus.

For people who enjoy astrology, horoscopes, or even something as simple as wearing a pentagram necklace, the rules of Christian colleges may be too much to handle. Any of those lighthearted things are deemed "Satanic activity" by the campus and can result in expulsion.

Women, in particular, may be barred from traveling in certain places alone.

If you are a student at Pensacola and happen to be female, you'll be shocked to know that the student handbook bars ladies from going to the beach solo. In fact, you need to be in a party of five girls to go.

Even going to the grocery store alone after dark is banned at Pensacola, if you are female and in a lower year. To get food at night, you need to be attended by a junior or senior chaperone.

No Abercrombie and Fitch clothing.

If you thought the dress code rules of Christian colleges were strict already, wait until you hear about what happens in the more extreme versions of these schools.

At Bob Jones University, even the brands of clothing you're allowed to wear to class are monitored. Students at this South Carolina school are not allowed to wear "racy" brands like Abercrombie or Hollister.

You have to go to church every Sunday.

At Clearwater Christian College, your religion will also be mandated—to a point. In order to stay in good standing with the school, you will have to attend church every single Sunday. Needless to say, this college makes it clear that non-Christians are not welcome.

At Pensacola, you're not allowed to access the internet and your private technology isn't private. 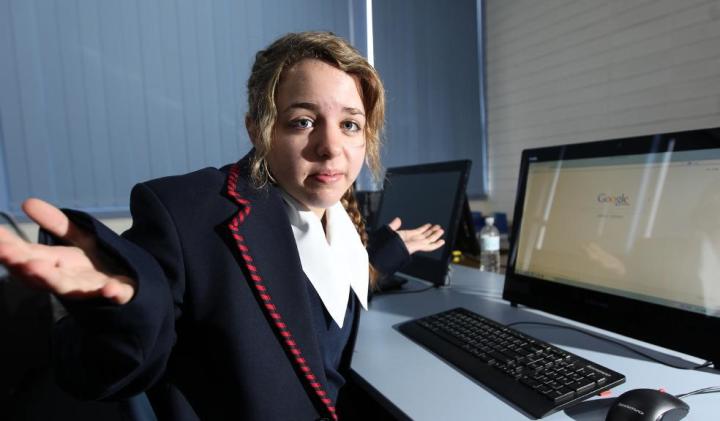 If you love reading stuff on Vocal or if you just want to look up the local train schedule, you're out of luck at Pensacola. This hyper-conservative college has banned all use of the internet and also holds the right to search any electronic device you have for any reason.

Most people who would have considered attending this school before, won't want to upon hearing that. We can't blame them. The internet is awesome.

Women aren't allowed to accept jobs that require them to wear pants.

Feminism and Pensacola really don't go together. When women accept to attend this college, they give up the right to accept jobs that would require them to wear pants until after graduation.

There is also no exception to the rule, so if you have to choose between paying for food by wearing pants at your job or staying in Pensacola, they will make that choice for you. Brutal? Absolutely.

Lastly, you might have to give up your favorite music as part of attending.

Pensacola Christian College, once again, is the place where you probably don't want to be. This college bans students from listening to jazz, rock, rap, hip-hop, pop, country, and any Christian music that could potentially sound like that.

According to the college's site, students are banned from owning this music and listening to it. They suggest classical music instead since it doesn't "encourage worldly desires."

Liberty isn't much better; they fine students $25 for dancing to a single song. The rules of Christian colleges basically ban fun. Who would want to deal with that?