by Shayna Prophet 6 months ago in high school 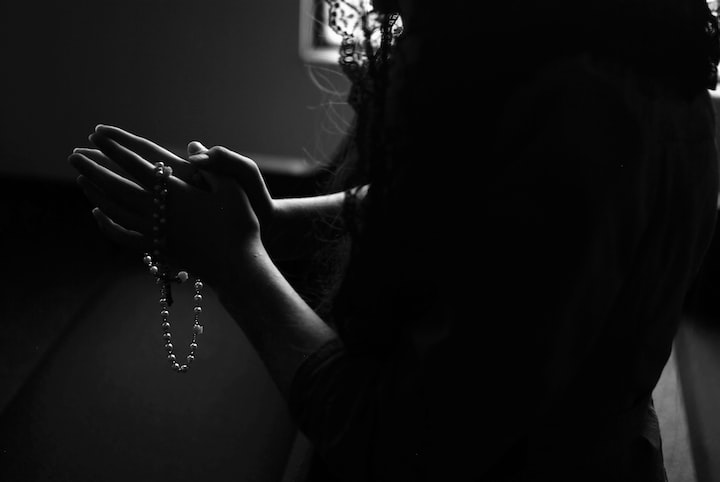 Photo by Isabella and Louisa Fischer on Unsplash

As the world publicly demonstrates their demand for equality, businesses have felt pressure from society to choose a side. The organization’s concerns to stand in solidarity to improve racial injustices are senseless. Companies have chosen to “take a knee” without recollecting their past. Kellenberg Memorial High School located in Uniondale, New York is one of them.

One would question how a religious based institution that instills indirect prejudices in addition to encouraging passive racism - conveniently wants change. Although racism is a sin, the school lacks a true understanding of what racism entails. Their alumni have spoken. Many dissatisfied with the school’s initial statement, prompting Kellenberg to produce a revised statement expressing that they will do better, but their actions are not enough. Ironically, for an institution that stresses the importance of punctuality - emails are not responded to in the order in which they were received. As a result, White students have contacted the school on behalf of their Black classmates and received responses within minutes. Consequently, this is causing both the alumni and current students of color to feel as though their emails are being technologically segregated. The responses are often duplicated and disregard requests made by students and alumni of color.

Now is not the time to be tactless. It is disgraceful that the Marianist Brothers have decided to play a game of politics. We need to end the injustice that plagues our community. Most importantly, we need to end the injustice that plagues Kellenberg Memorial High School. If Kellenberg’s motto is “One heart, One Mind,” it is time for them to make an affirmative change to impact the hearts and minds of their community. It has become a trend for these organizations to take a knee after they have mindlessly forgotten the systemic oppression they have embedded on people of color who have enrolled in their institutions.

The current students and alumni of color would like an explanation as to why their Black Life Matters to Kellenberg now - when their lives were of little importance a month ago. Kellenberg’s intentions are unclear. There is question as to why they have released such a statement when they are an offender who protects other offenders. Kellenberg is proof that structural racism creates inequality in every aspect of life. Students have shared their emails with other students which emphasized ways in which Kellenberg Memorial High School faculty have marginalized former students of their sister school Saint Martin De Porres due to their economic status and color of their skin.

Although the protesting of George Floyds death brought awareness - in no way was it an invitation for Kellenberg Memorial High School and other organizations to pretend to understand and support the people of color. Kellenberg has been asked to remove Georgia’s state flag from their auditorium. In response to Brother Kenneth's email stating:

When we wanted to put the flags up in the auditorium we decided to put the state flags of the original 13 colonies. We exchanged that flag Several years ago with the updated flag of Georgia that was re-designed to remove the reference to the confederate flag. Thanks for contacting me about this. At no time did we display the confederate flag. The flag you’re referencing was removed several years ago. We are committed to making changes that all of our students have a positive educational experience at Kellenberg. I appreciate your comments and suggestions on how we can get better.

In response to Kellenberg’s email the alumni have demanded removal of the 13 flags which are displayed in the auditorium and have not received a response in 24 hours.

In the words of a Kellenberg Alumni graduate of 2008, “the school has become more concerned with the appearance of the auditorium than the actual concern for the lives that have been lost within those 13 colonies.” Kellenberg, if you are going to do better - stop the facade. When the colonists traveled throughout the diaspora they brought disease, violence, and enslavement to the indigenous people. For decades people of color have been raped of their culture and forced to adapt to a culture that marginalizes and oppresses. Kellenberg has made it clear that they would go to the extent of lying to protect their image instead of the image of those who invest in their organization. If Kellenberg favors Georgia’s flag - then Kellenberg blatantly endorses confederacy. We will not allow this.

See all posts by Shayna Prophet →