An Easy And Fun Way To Learn

by Eliza Castaneda 2 months ago in list
Report Story

TikTok may be the best platform for learning new languages! 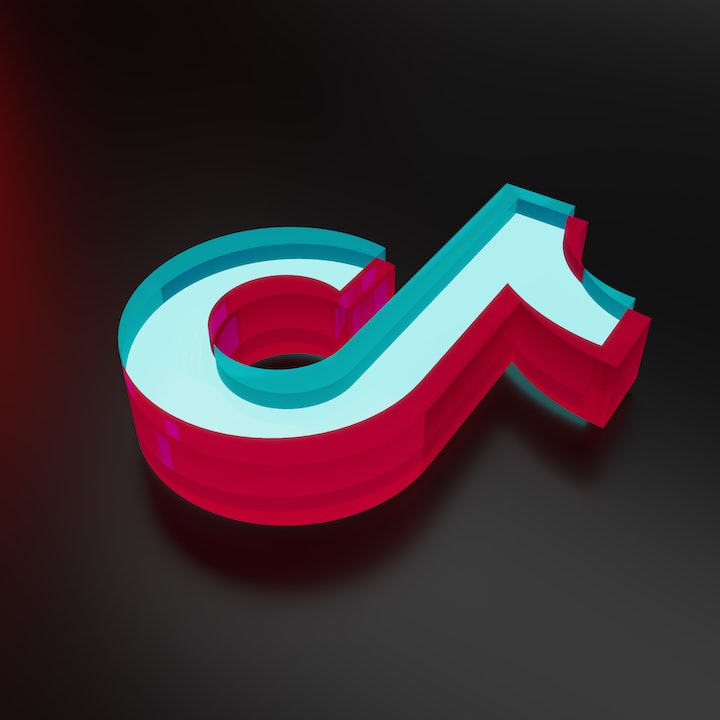 Photo by Eyestetix Studio on Unsplash

The human mind remains the strongest and best tool that a person possesses to innovate and develop what he has innovatively, new things that serve the interest of everyone, and this applies to social media applications such as Tik Tok, which has gone beyond the idea of ​​communication between users just for fun, to become an opportunity to work in many fields such as marketing and advertising, Until it came to using it as an educational tool through which you can learn any new language.

The most recent was the Tik Tok application. Yes, do not be surprised that it is the application that became famous during the last period, as it entered the majority of homes through the clips circulated by its users and famous for applying the sound to the new image to make the user appear as if he was speaking, but the users were not satisfied with that, but rather developed it to become a learning platform. How did it become a source of knowledge? Why do users prefer it more than other apps? And other questions that you will find answers within the lines of this article.

Tik Tok application..and how it turned into an educational platform

First of all, it is necessary to mention some introductory information about the Tik Tok application, as you may be ignorant of it. It is an electronic application in which the user creates videos with a short duration of 15 seconds, in which music and words synchronize with the movement of the lips to produce scenes, most of which are of a funny nature. This application is available in all countries of the world as a result of the humor provided by those who use it, sharing its entertaining clips with the general public, in addition to its ease of use and handling.

And about how it became a platform for teaching languages, some teachers took advantage of the spread of the idea of ​​distance education via the Internet on the one hand, and the popularity of the Tik Tok application on the other hand, in order to combine the two things together and this application becomes an educational platform for various languages. The teachers also implemented their idea by publishing educational content to develop or learn language skills starting from scratch, by using interactive videos that summarize a lot of information to present it smoothly and easily, and it was very well received by Tik Tok users, as it will teach them the language according to simple stages. It is clear and enables them to memorize more easily, in addition to developing the knowledge of those who have a rudimentary idea of ​​any language and teaching them the skills to use it in practical life.

As a greater clarification of the content of these clips, they may contain general information that enables their recipients to lay the foundation for learning the language. They may also contain interactive dialogues that give those who watch them the pleasure of learning how to speak the new language. Attract more learners.

The relationship of Tik Tok to learning English

As it is known the wide fame of the English language and the desire of the majority of people to learn it, especially in the Arab countries, it even entered their curricula for children to learn from a young age, for this reason many users of the Tik Tok application resorted to teaching English through it, so they created accounts dedicated to this purpose, here are the most famous Five of them may help you:

The owner of this account lives in Santander and his name is Robbie. He is an English teacher. Every day on his account on Tik Tok, he releases videos that integrate both English and Spanish, which teaches the language comprehensively, including new vocabulary while learning proper pronunciation, in addition to all What is common in them, and his motto in this account is

With Alina, you will learn many things. She knows 9 different languages, but she focuses in the content of her clips on the English language, but she does not ignore the rest of the languages ​​and publishes a number of translations, and she also introduces the rules of different grammatical languages, which is why the learning experience with her is diverse.

Marisol uses its linguistic expertise to teach its followers how to speak English, especially those who speak Spanish because it is their mother tongue, in addition to teaching many common language mistakes, so if you like to focus on learning pronunciation well, be a follower of Marisol.

The owner of this account has a clear audacity as she is not shy about filming her videos in a spontaneous and expressive way without caring about how she appears on the camera, and the content of her account includes teaching the British language in the colloquial dialect, in addition to spreading the culture of Britain, so if you love this language, follow that bold girl.

Through his account on Tik Tok, Lucky teaches American English, and the content of his channel features a lot of clips that he films anywhere he goes. This gives him comprehensive content for a lot of new English vocabulary, which will give you a good linguistic stock if you follow his channel.

Questions and answers about Tik Tok and language learning

As it is said, ask the experienced and do not ask the wise. This is what Wildcat did, which interviewed one of the investors of Tik Tok to teach the language, Margherita Berti, who owns an Italian language account with more than 482.2 thousand followers. The most important questions and answers in the meeting were the following: :

What is the reason for preferring the application of Tik Tok over the rest, especially Instagram?

In my opinion, the Tik Tok application is the best because it relies on short and video clips, while Instagram only has static images that will not enable the user to interact and learn.

What do you want to clarify about teaching Italian or any other language?

Learning a language is not only limited to recognizing its grammatical rules and memorizing them without trying to use them in daily life, because this will not serve the learner in the issue of using language within his reality and using it as a language for speaking and communicating.

What are the most important tips you give your followers on Tik Tok?

I advise those who learn with me to identify and speak the words and phrases that they can use in their daily life without focusing on unused memorized phrases. I teach my followers how to say one sentence in several different ways so that they can use it in reality.

Why do you think social media is better for language learning than Google search?

I think that it is better because accessing the required information is faster than searching through the browser. It is enough to put the hashtag followed by what you want to search for, such as (#learnitalian) until it shows you various educational options that are more close to reality as it comes through real clips of people whose goal is to teach the language to those who wish. So.

More stories from Eliza Castaneda and writers in Education and other communities.