Reproductive competition is ubiquitous in nature 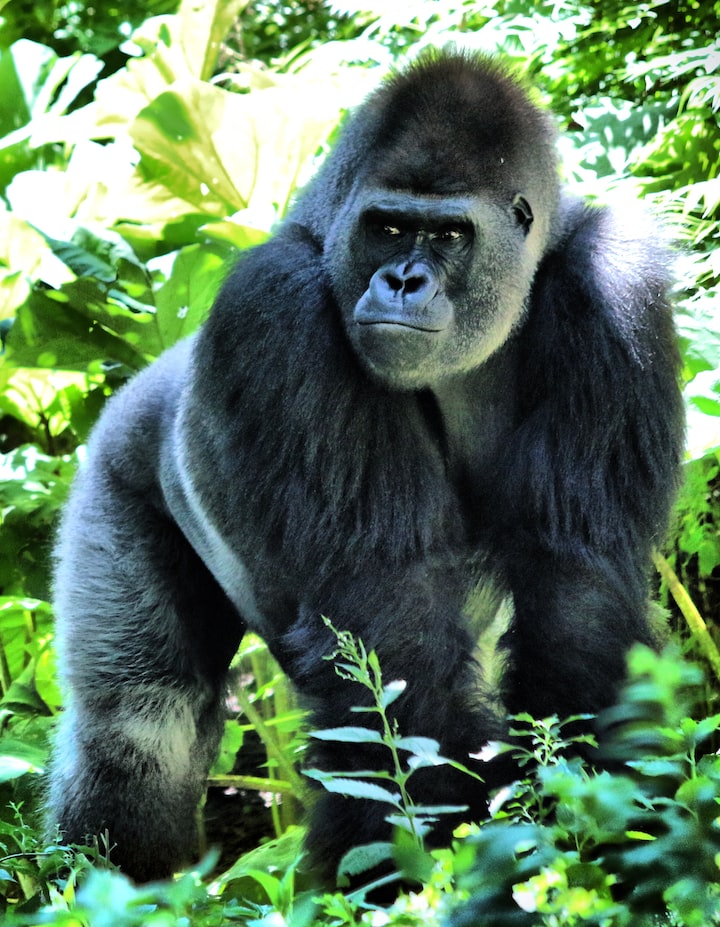 Photo by Laura Seaman on Unsplash

So what do males do in the competition that we can't see?

Of course, some females are not willing to be lonely and will have affairs with other males during estrus, but when the silver back gorillas find out, they will expel each other by force, ensuring that the majority of females in the population will carry their offspring.

But not so for the right whales, whose in nitro competition is not at all fierce, resulting in such poor in viva reproductive competition that they have evolved eggs weighing up to 500 kilograms.

Right whales are very gentle whales that usually maintain solitary habits, with only mothers maintaining groups with their immature calves. Right whales mate once every three years, and when mating season comes, they rush to the mating site where they then have sex with the opposite sex.

Unlike gorillas, all male right whales have the opportunity to mate with females and there is no conflict between them, while females also have sex with different males and do not pick and choose the opposite sex, so the polygamous marriage system is maintained in the right whale population.

However, female right whales carry only one calf at a time, and they have sex with as many as 6-7 males during estrus, which leads to intense reproductive competition between the sperm of these 6-7 males when they enter the female's body.

In viva reproductive competition is sperm competition. If we think of the egg cell as a lottery, the sperm is equivalent to the lottery numbers, and the probability of a single sperm winning is very low, the reason is that the female body is not suitable for the survival of sperm, so in the human world, fewer sperm men are very difficult to make their wives conceive.

To win the lottery, males must produce enough sperm for a very lucky few to reach the egg cell, and for one and only one to eventually unite with the egg cell to form a fertilized egg that will develop into an individual.

The problem is that right whales will have sex with multiple males at a time, and only one litter will be produced at a time, which results in more competition for sperm from different males to have a chance to bond with the egg cell.

Sperm competition leads to natural selection for males that can produce more sperm, which is why right whales have very large eggs, weighing up to 500 kg.

In other words, it can also be said that: the more lustful the male, it will lead more intense sperm competition, which in turn will also affect the male reproductive organs, so that the larger the reproductive organs, the larger the balls of the individual is more likely to leave offspring, and vice versa is slowly eliminated by natural selection. Of course, this is not absolute, the study found that some primates are the exception, but most animals follow this rule.

Humans are animals, too, and naturally, face reproductive competition. But the study found that the male sperm storage organs are not outstanding, only chimpanzees 1/3; in addition, the male production of sperm, there are a large number of deformed sperm, and dead sperm, while the chimpanzee sperm deformity rate is much less than humans.

Humans are monogamous creatures, and although there is a small amount of cheating as well as polygamy, this does not affect the general direction of humans when they evolved, precisely because a wife has only one husband, so the husband does not need to compete with other males for sperm.

More stories from Bar wall and writers in Earth and other communities.