Plants That May Try To Kill You

by Jessica Bugg 10 months ago in Nature
Report Story 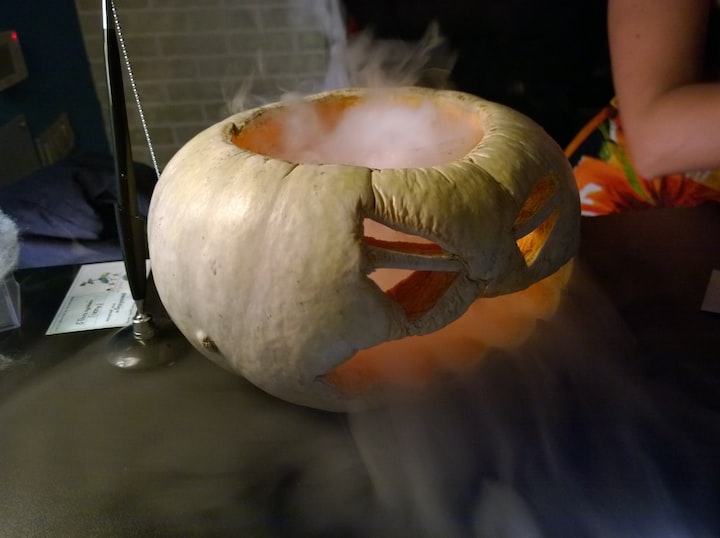 Photo by Alexander Anisimov on Unsplash

Plants. They make beautiful gardens, bouquets, and you can eat them. But what about when plants try to kill you?

Today we are going to look at a list of plants that really don’t have an interest in you continuing to live.

This entire damn plant is poisonous. Not just the seeds, the roots. The whole thing can kill you.

Consuming this plant or even handling it can cause psychosis, paralysis, even death.

People still buy this plant online. I believe many of these people are possibly located in Florida. Because . . . Florida.

Found in Australia, Gympie Gympie is a slow killer. And it is said to be a painful demise. Folklore even mentions people throwing themselves off of cliffs after being stung by this tree.

Yes, the Gympie Gympie is a tree . . . that can sting the fuck out of you.

Symptoms include sneezing and running eyes which then leads up to a pain that is described as a combination of being burned alive with acid and electrocution.

The British Army once looked into making a weapon using this killer plant. I do not believe they did.

Now, if the British Navy had been in charge of this project. They def would have made the Gympie Gympie weapon. Believe that.

Found in North America and is a member of the same family of plants that is responsible for edible goodies like fennel and carrots.

Water Hemlock contains a little chemical known as “psychotoxin” (for all a y’all writing paranormal YA, remember this one).

When you consume Water Hemlock, the psychotoxin makes your body sweat and leads to kidney failure along with a whole range of psychotic symptoms.

First found in Europe and Asia, this plant is now commonly found throughout the world. Readers of MacBeth may be familiar with this plant already.

A beautiful plant that ancient Romans used to poison enemies and the Nazis even used Belladonna to create toxins.

Belladonna can cause problems just from touching it but it is primarily an ingestible poison.

Belladonna actually can be used for good though including pupil dilation when consumed in small quantities.

While you can touch Monkshood (unlike other plants on this list), when you eat it, that is some next level fuckery.

This purple flower is found primarily in Europe. And when you eat it, it activates a poison that puts the heart into distress followed by muscular numbness and nerve damage.

This plant is becoming more and more common in the United States and people, this plant is LARGE. Giant Hogweed Plant can grow up to 14 feet.

First brought to the United States during the 17th century from Asia for decorative purposes, the overgrowth of this plant is causing concern amongst environmentalists.

This plant can cause burning, blindness, and can cause premature scarring.

This tree is native to India and scientists noticed a large span of deaths in the region that the tree is most commonly found.

The poison found in the suicide tree causes heart failure within a few hours. The poison from the Suicide Tree is found within it’s fruit.

Researchers speculate that the consumption of the Suicide Tree’s fruit is the most common suicide tool used as far as ingestible poisonous plants go.

Also known as “white baneberry” this plant is common in both Europe and North America. Doll’s Eyes LOOK innocuous as they resemble your average wildflower but THEY ARE NOT.

While this list does not include every plant that may kill you, it is a good starting point. Stay away from these plants. They do not fuck with you well.

More stories from Jessica Bugg and writers in Earth and other communities.