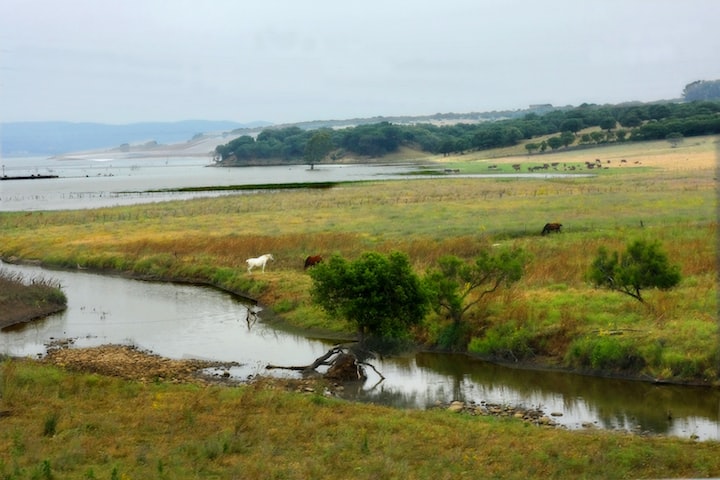 Photo by Quino Al on Unsplash

The laws of nature have reincarnated for countless light years, and in each different period, nature has provided the stage for those who are strong, and those who are strong have staged the cruel and real world for us again and again. In the Jurassic period, dinosaurs ruled the earth, and they were killing each other. If two carnivorous dinosaurs of equal size were chasing a herbivore, perhaps one of the ferocious dinosaurs would get the only food available, while the other one might disappear due to lack of food from now on. Under such rules, animals in nature evolve, they compete to survive, and evolve in order not to be eliminated. Come learn how to find food, some grow fur, and those that lag will be sealed in time forever.

Not only does nature enforce a system of elimination, but society, software, technology, etc. They all play out the harsh reality. Once I had a grandfather, who was very stubborn, and very old-fashioned, China has been connected with the world, while its home is still that earth house, every home has electric lights while he only lit the foreign wax, paste the window paper, he said this is the old ancestors left, but how now, the earth house was demolished, the big straddle erected, the light of the candle was replaced by environmentally friendly lights, the old ideas replaced by new trends. The emergence of new software marks the destruction of old software. Perhaps some people are attached to the old software, nostalgic for the candle, but a little attachment will not stop the progress of society? The inevitable path of progress is competition and elimination. Or that the victor's footsteps are stepping on the body of the loser to come! It may seem cruel, but often the reality is such that the good often only appears in dreams. Pity and sympathy often hinder progress, some things can not be seen with a transient vision and pity. No one can deny the cruelty of reality.

A good friend of mine once discussed this with me, and I said, "Time is passing, the times are advancing, and anything that blocks nature's progress will eventually be abandoned by nature unless it is above nature, and nature will always abide by the law of elimination of those who follow me and those who go against me. "If you lose something precious in the running of time, won't you turn back to find it? Although Wen Tianxiang stopped the course of history, shouldn't we admire his steadfast and unyielding spirit? The elimination is sometimes too absolute," I heard and examined, but time will wait for you to retrieve the lost things? Wen Tianxiang's spirit is commendable, but the Ming Dynasty has gone into decline, and the people have lost confidence. How is he the only one who is steadfast and unyielding going to turn history around? So, sympathy does not mean right. So does the law.

People have lamented that the leaves of trees wither and fall, and life is gray and declining. But the next spring the trees will be fresh and green as new, why can't life continue with value. Leaves fall in spring and winter, obeying the rules of nature. Biologically speaking, the leaves fall to be new.

Spring and autumn fall perfectly explain the laws of nature since human beings belong to a part of nature, and should also comply with the natural elimination, since it is impossible to change, then re-perception, re-view, with understanding to learn to comply!