Mommy, Daddy, Why Did You Kill Us All When You Could Have Acted Sooner?

by Jason Ray Morton 16 days ago in Climate 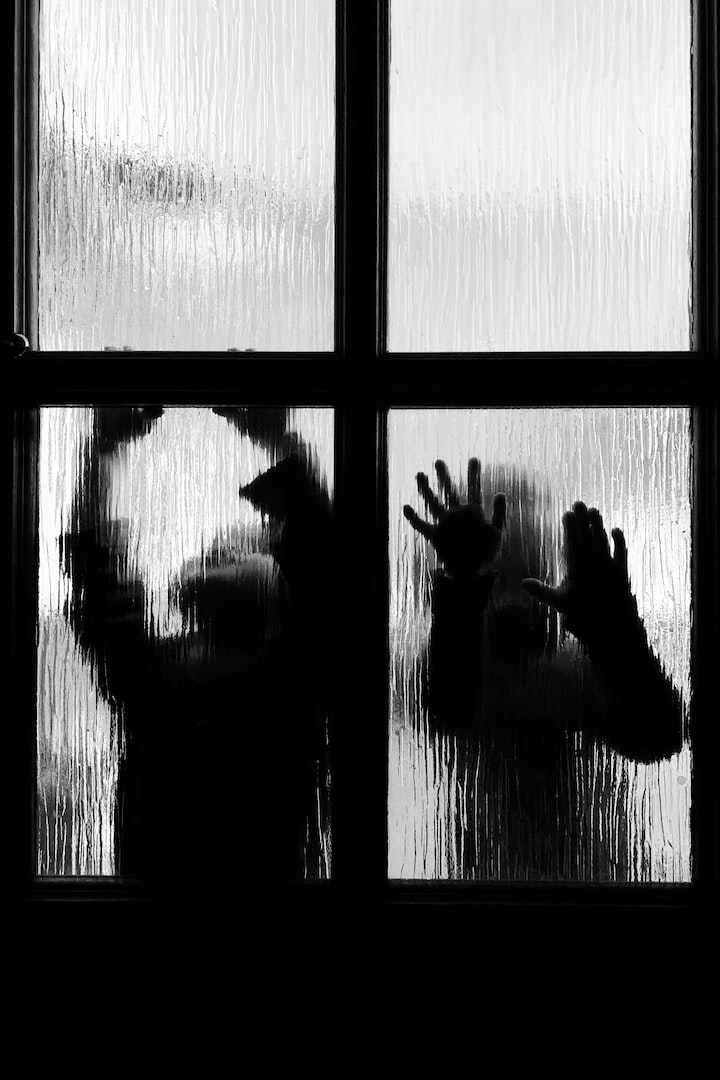 Photo by Oleksandr Koval on Unsplash

The year is 2090, and you've just come back to your room at the retirement home after a long day of therapy. The doctors say your hip surgery was a success, and you'll soon be able to go back to your home and get around just fine.

Your son has come to visit you for the first time this week. You both know why he's there. Regret has filled everyone as the world continues to spiral into the chaos of the day. In most places, humanity has descended into a lawless, ruthless, and anarchy-filled society.

The Unfortunate Truth Of Humanities Inaction

We know it’s coming. We’ve known for years, and when today's leaders blow their horns and bellow into their microphones for hours on end, I wonder why some of them didn’t act sooner. For that matter, why didn't we?

Some of our politicians have been in office for forty years and longer. They were called to serve and serve they did. With respect to the few that tried, most used to the office to maintain power and all of the perks that come with having real power to do something, yet never having to actually do the right things. The one big perk, the amassment of wealth.

While the rich got richer, the poor stayed poor, and the middle class started to gradually slope downwards into the poverty line economically, the people of the planet Earth behaved shamefully. I'm one of them, and you are too! Sure, we weren't ignoring statistical data on CO2 emissions while taking payments from big oil and the fossil fuel industries. We weren't ignoring the long-term and damaging effects that single-use plastics have on our environment. We were busing dealing with our own ignorances as we chased the American dream.

Now that I've found myself, I wonder what we're going to say to future generations. What kind of message might we want to leave for them? Will it be something from the Earth's Black Box?

Perhaps the project to record the last days of humanity, and every other bit of harvestable data in the world, can include a drive or two for open letters to the future. In those letters, we can tell the kids that will suffer in the latter half of the 21st century, why we couldn't have become better stewards of this world.

There are bigger questions that loom on the horizon. As NASA and The National Oceanographic and Atmospheric Administration are projecting that in just over a ten-year time span we will begin to see the horrors of our short-sightedness as a moon wobble during the next lunar cycle affects the already rising oceans, perhaps we should be asking why we aren't doing anything now? We still have a chance. There are ways to slow the tide of CO2 emissions and curb the effects. But, it would take the greatest undertaking in mankind's relatively short history. Humanity landing on the same page, committed to the same mission and realizing that this is not just good for America, but for Russia, China, Afghanistan, Europe, Australia, Asia, and everyone else.

How do we tell generations that have yet to reach adulthood or be fully grown that we F'd it up for everyone? It seems like a discussion that we should want to avoid. Yet, due to politics and different ideologies, or the political equivalent of we just don't like you, we're left with leaders in the United States that go to climate summits to preach about net-zero emmission standards then return to the oval and approve 80 million acres of drilling leases. They shut down pipelines domestically, the lift sanctions so that countries like Russia and the #3 Co2 emitter in the world, Gazprom AOA can build a pipeline for Russian oil to get to Germany.

Perhaps it's laziness, a complete detachment from the world and what it needs each of us to do to help protect our planet, our home. For instance, do you know the companies that are the worst environmental polluters? The ones that emitted the most CO2?

How about the opposite side of the coin, the companies that were the least polluting and more committed to environmentally friendly policies.

The second of the two-part solution is for humanity to change. While the technology to correct our short-sightedness may be tough to achieve. The hardest thing may be to get all of humanity to change their ways in order to stop putting CO2 into the environment. To do anything without getting the rest of us on board is to assure failure.

Before kids, and their children's children are asking those of us that came before them, why we didn't do everything we could to keep the planet from ending up an anarchist wasteland, barely inhabitable, shouldn't we ask ourselves why we haven't? We continue to consume single-use plastics. We continue to do business with the world's most devastating polluters. We continue to elect officials that have records that are untrustworthy as they make promises of change. As long as we continue to do nothing, and continue to elect those that won't do the right things just so they can stay in office and be relevant, we are continuing to kill off the children of the future.

Read next: Is Our Planet Already 'Dead' And Tired?