by Olivia L. Dobbs 4 months ago in Science
Report Story

12 Cancer Patients Were Just Cured by Dostarlimab: Here's Why it Matters 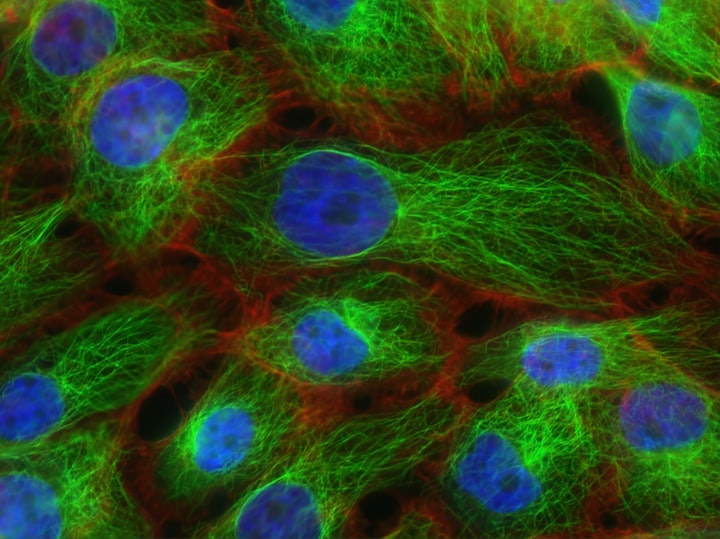 In the nineties, the scientific world experienced a renaissance of rapid advancement. From cloning Dolly to developing ground-breaking HIV treatments, the field was buzzing with possibilities and optimistic speculations. One of the most exciting predictions made by scientists of that decade was curing cancer. The idea of developing a cure within the 21st century was considered optimistic, but increasingly possible. Almost a quarter of a century later, we’ve made another huge leap forward.

Over the past 30 years, we’ve already seen a remarkable increase in survivability of many types of cancers. According to the American Cancer Society, the death rate from cancer has been slowly and steadily declining. From 1991 to 2017, the organization found a 29% decrease in cancer mortality in the United States. The mortality rate does vary between types of cancers, but generally, medical advancements have made cancer more survivable.

In these 30 years, we’ve also learned much about how cancer works. We’ve particularly learned much about the diversity of cancers and the value of treating different types with different chemicals and curative measures. One of the main revelations of these past few decades has been that there probably isn’t any single cure for all cancers.

Though the capacity for successful treatment is astounding, we’ve yet to find a list of strategies that fully stops every cancer in its tracks. A recent small experiment, however, may have just made a breakthrough that can propel the field closer to at least part of the cancer puzzle.

A preliminary PD-1 Blockade study, performed at Memorial Sloan Kettering Cancer Center in New York, had 12 patients with “mismatch repair–deficient stage II or III rectal adenocarcinoma” take dostarlimab for a 6-month period, followed by chemoradiotherapy and surgery if necessary. Almost miraculously, every participant saw their tumors disappear during the six month period. As of the publishing of their study (June 5, 2022), each of the twelve patients have been free of cancerous tumors for at least 6 months.

It isn’t yet certain how much this new drug’s mechanisms will be able to be applied to other types of cancer treatments. Unfortunately, cancer truly is a wide variety of diseases. It’s becoming more apparent that there will never be a cure-all with each new advancement in the field. Some scientists and medical officers, however, see this small study as a potential template for cancer-curing strategies in the future.

No matter the extent to which this new strategy is applied, the possibility that this breakthrough will lead to better informed experiments is almost certain. This scientific advancement might just help us to cure other types of cancer more quickly - and with treatments that have less severe side effects.

Though the study is incredibly small, and the participants’ tumor mutation that made this success possible is rare (shown in only about 4% of cancer patients), the sheer fact that the treatment has already saved 12 lives is a means for celebration. Much, much more research is necessary, but this step forward is certainly one for the history books.

Up next, the team will continue to monitor their 12 successful patients, ensuring that no patient redevelops tumors for five years after the completion of their trial. The drug will also likely see much larger trials, with careful scrutiny to determine a more accurate success rate. We may see the revelations of this study applied to other cancers very soon. A number of researchers are optimistic about immunotherapeutic drugs like dostarlimab being modified to help with other cancers.

So, how close exactly are we to curing cancer? We’re getting incredibly close. Considering that during the period I’ve taken to write this article there have been three other major breakthroughs in cancer treatment (nanotechnology, antibody chemotherapy, cancer vaccines), it’s a conservative guess to say that most of us alive today will be able to see many cancers cured, made comfortable to live with, or even entirely prevented. Though only time may tell (and scientific researchers are far too cautious to give any predicted date), this writer believes the 21st century will be the century that solves the cancer puzzle. I look forward to watching this scientific field continue its rapid advance.