Growing in the sun

by MerleVillalobos 4 months ago in Nature
Report Story

Those seemingly dead trees are accumulating sunlight, breaking through the ground the night before the coming of the seasons, 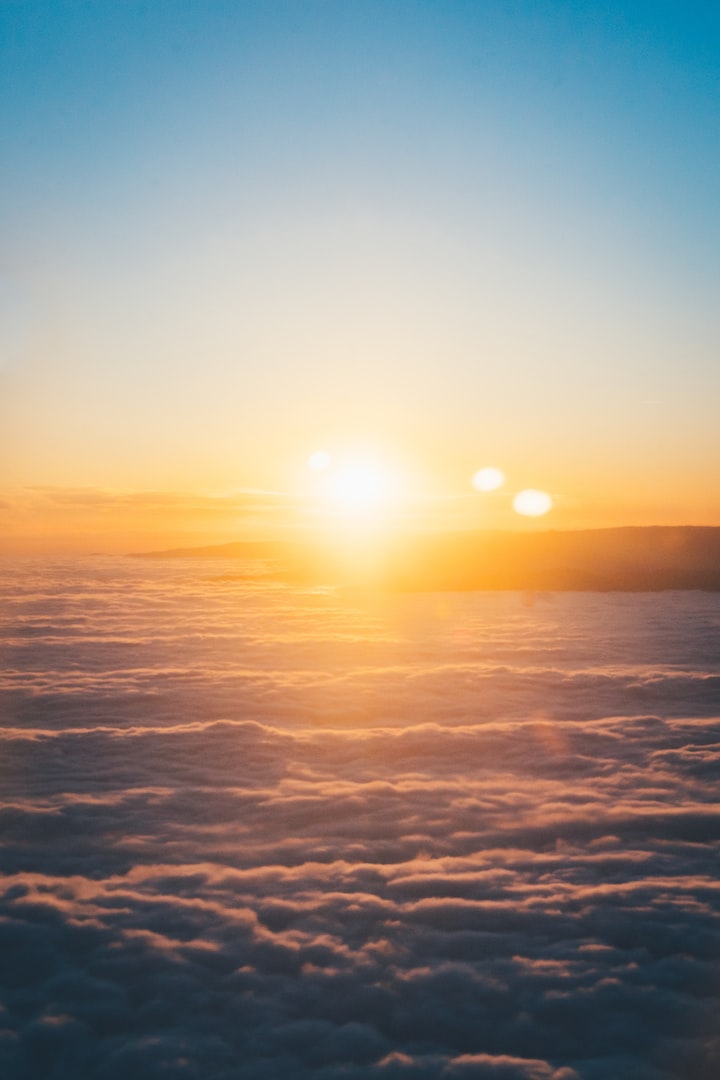 Photo by Nic Y-C on Unsplash

Those seemingly dead trees are accumulating sunlight, breaking through the ground the night before the coming of the seasons, growing wildly in the dark, and transforming magnificently.

The sunlight passing through the branches and reflecting on the small leaves seems to be coated with a light golden light, which is perhaps an inadvertent glimpse from God! From time to time, cicadas chirp in our ears, and the summer of the year is rendered in color in the metamorphosis of a tree. It was a color of nature, a color of life.

It was a pomegranate tree that was tens of years older than me, probably older than my father. It was not as big as the acacia tree, but it was big enough for a few people to gather around a small round table and play chess in the shade. Besides its age, the most special thing about this pomegranate tree is its leaves.

Its leaves are small and green, looking very tender and weak, like a newborn baby. But this tender and weak leaf also have a different kind of life. Its leaves seem to have borrowed the sunlight, faintly emitting a ghostly light, although faint but completely bright. At that moment, I knew it was the smell of life. Its green leaves are not open for a season or to the flower bloom when they rush to exit the stage, the so-called "red flowers with green leaves", its green leaves are rarely fallen throughout the year. Most of the year as long as you look up you can see the green leaves, but now the busy people and who to appreciate its style?

When summer comes, will bloom red pomegranate flowers, one, two, from hidden among the branches until more and more full of the tree. What a striking and vibrant tree, just like a young boy with the sun of his youth.

That winter was extraordinarily cold, and the green was wiped away by someone and disappeared. Its branches still have melted white frost, look at the branches, black but no luster, I realized that the tree has unknowingly aged. I tilted my head to look at the sky, the day was so gray that I couldn't tell if it was night or day. The sun that made it exude life is gone, where did the sun go? When did it start to grow old?

Until someone later hung cardboard on the trunk of the tree, cardboard written "this tree has been decades, escaped countless natural disasters, why now planted in your hands? What is it doing to you? Pour oil on its roots, what do you think?" Yes, the tree has survived the rainstorm, and the drought, but not the human aggression.

Another spring, its condition is getting worse and worse, life seems to be at the end, with no green leaves on the branches and no red flowers. Many old people in the neighborhood say that the pomegranate tree is going to die this time, what a pity ......

Life is so magical, always inadvertently breaking through the bondage, nirvana rebirth.

Although it did not move that spring, the arrival of summer woke it up completely. The green leaves on the branches actually sprouted and grew again, becoming more radiant and growing at a faster rate, not to be left behind, and welcomed the summer with other plants. I knew that the once vibrant pomegranate tree was back.

The clouds cleared, the sunlight climbed the branches, the robins began to chirp, and the unique crisp color of the leaves began to render the whole summer.

The color of that summer was green, it was vitality, and it was a gorgeous transformation after the dark growth.

More stories from MerleVillalobos and writers in Earth and other communities.