Facebook Facilitates And Contributes To The Extinction Of Endangered Species

by Gal Mux 5 months ago in Advocacy

This needs to be addressed promptly 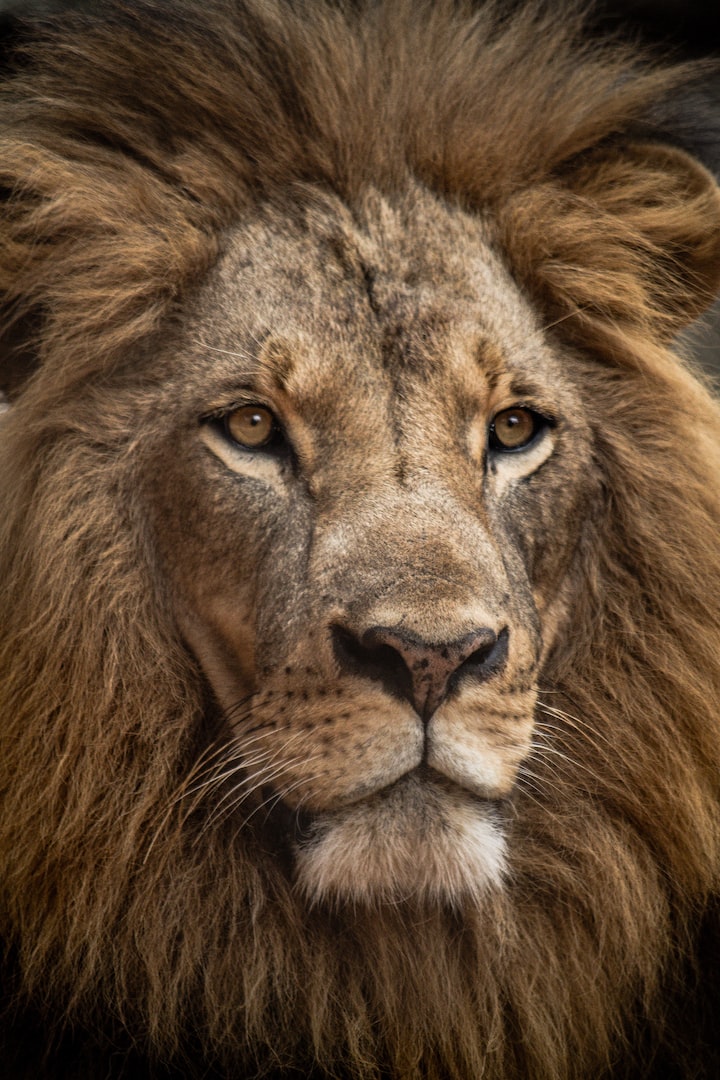 Photo by Luke Tanis on Unsplash

Whether domestic or wild, you cannot sell an animal on the Facebook Marketplace. If you attempt to do so, your post will be taken down.

Many Facebook groups adhere to this policy. The admins of these groups will not publish posts about the sale of animals in the spaces they monitor. This is commendable, as it is a move that protects animals.

By not facilitating such transactions on their platform, Facebook ensures that the right channels are followed, which protects the welfare of animals by extension.

Many countries in the world have strict laws concerning the ownership, transfer, transportation, sale, rearing, and slaughtering of animals. These laws also extend to their parts.

You require a license to rear quails, peacocks, and other animals in Kenya. In New Zealand, you are barred from using great apes in research. In the UK, pet owners are legally mandated to protect their pets from pain, suffering, injury, and disease.

In many countries, you pay taxes on the income derived from the sale of animals or their products. The collection of such fees ensures funds are available to the government that can be channeled back to protecting the interests of animals.

Based on the unregulated nature of many online business transactions and the difficulty in ensuring that they adhere to all laws, policies, and regulations, Facebook’s stance against the sale of animals on its platform is again a commendable move. They contribute to the safety and general well-being of animals and particularly domestic animals through this policy.

But that is only one side of the coin.

The platform also has a serious animal welfare issue in general.

Facebook has done little to protect many activities surrounding the welfare of wild animals.

And particularly endangered species from extinction. As a matter of fact, they seem to encourage the senseless suffering and killing of these animals through their platform.

Even though Facebook has banned the sale of animals, they have taken no stance against trophy hunting! In fact, they seem to be encouraging it.

A simple search on Facebook will bring you several results of pages and groups about the hunting and killing of wild animals for glory, pleasure, and profit.

You will come across hunting companies advertising their services, hunters planning their killings, glorifying their hunts, and shamelessly posing with the severed heads and carcasses of the poor animals whose lives they just painfully took.

This is completely appalling!

It is good to note that trophy hunters go for the rarest animals. The rarer the better. Killing them brings them more glory and clout amongst their peers, and their trophies are highly coveted possessions in their groups.

After killing Cecil the lion five years ago, an activity that attracted global outcry and calls to ban the activity, American dentist Walter Palmer went on a mission to Mongolia to kill a protected ram. He paid up to £80,000 for this. These images found themselves on social media.

It seems for Facebook, individuals exchanging money so that a puppy can find a new home, or finding suitable homes for kittens for a cat owner whose kitty has just had a new litter is unacceptable yet wealthy individuals advertising, selling, and purchasing services that directly lead to the pain, suffering and cruel death of animals and particularly the demise of endangered species in the third world is completely allowed!

Trophy hunting is a billion-dollar business that is only reserved for the top percentile in society. It’s not average Joe’s that goes on trophy hunts. According to Indiatoday.com, a single trophy hunt costs as high as $70,000. This is more than a year’s salary for the average person, even in the first world.

If it’s ok for these perverted minds to advertise their sick killings on the platforms, then it should be ok for a teenager to sell their puppy on there or a little girl to look for a kitten to take care of.

It is discriminatory that the rich who are visibly hurting animals, glorifying their hurting of animals and deriving pleasure from these uncouth activities are allowed to execute their business on the platform while normal everyday people who may have the best interests for the animals they could be selling or buying on Facebook are barred from conducting their businesses.

Both of them should not be allowed in hindsight.

It can be argued that by posting their hunts on Facebook, and by forming pages and groups to discuss their activities, trophy hunters are exercising their rights and freedoms of speech and association.

The question is, would Facebook allow pages and groups where people discussed the skinning of domestic cats or even the sale of cows?

Trophy hunting is a legal activity others may argue. Yes, even slavery and segregation were legal at one point. It didn’t make them any less evil!

Even though Facebook also allows groups and pages that oppose trophy hunting on their platform, it is good to also note that these groups would not need to exist, to begin with, were it not for the existence of the groups and activities that promote trophy hunting.

Trophy hunters are allowed to pursue their vile activities because they can afford to do so. And that’s the real truth.

Their money affords them the privilege to kill helpless animals in the guise of the huge fees they pay going to conservation efforts, and that the meat from these hunts goes to local communities in form of food. I am yet to see any local communities that consume lions, though.

It is completely mind-boggling that a person would ask to kill an animal for individual pleasure and glory so that they can avail their money for protecting other animals rather than willingly donate this money to protecting all animals. What would be in the heart of such a person?

I understand the concept of self-interest and the concept of giving and take, but again, what kind of person would find relish in killing animals for pleasure and would continually want to pay to be allowed to do it? How depraved would they have to be?

Why would they feel that their money entitles them to take the life of an animal?

All animals exist to be enjoyed, to coexist with all of nature's forms, and to be taken care of by humans if need be. Why would someone feel that their money should allow them to take away the rights of others to enjoy these animals?

The systems that allow trophy hunters to kill rare wild animals should not exist. They take away the lives of animals, their roles and contributions to nature, and the rights and freedoms of others to experience them, enjoy them and learn about them and from them.

We would not be surprised if a wealthy trophy hunter or a group of them would own a huge stash of Facebook shares. And could be influencing the glorification of such activities on the platform behind the scenes.

Money can buy you almost anything in our world! The ability to not only kill helpless endangered wild animals for pleasure and glory but also the ability to consistently sore the eyes of others and blacken the hearts of those that are disgusted by these vile and depraved activities when posted on Facebook.

Facebook’s role in it

Facebook has been amplifying the voices and facilitating the activities of trophy hunters.

By allowing them to form and interact in the groups and pages on the platform and by allowing them to post gore pictures of their hunts and annoying images of the trophies they collect, Facebook directly facilitates and contributes to the senseless killing of wild animals and particularly the extinction of endangered species.

Facebook has a responsibility to the world, to nature, to animals, and to animal lovers to protect the lives of all animals because all animal lives matter. Whether domestic or wild. And whether they are in the hands of the rich or the poor.

It cannot be advocated that Facebook opens up the sale of animals on its platform to achieve fairness. That would be counterproductive.

What is being proposed, is for Facebook to completely ban the advertising and sale of trophy hunting activities by companies. They disable trophy hunting pages and groups on the platform, ban the posting of gore images such as dead animals, severed heads, and their lifeless bodies by trophy hunters, ban the posting of images containing trophies from hunts and ban other activities that glorify the senseless chasing, shooting, and killing of wild animals.

This way Facebook’s stance towards the advancement of animal welfare will be consistent and fair as it will cover both domestic and wild animals. And will also cover the activities on the platform of both the rich and the not-so-rich.

And that way, Facebook can tighten up its animal welfare issue. And directly contribute to protecting wild animals, rare animals, and endangered species globally.


Receive stories by Gal Mux in your feed
Gal Mux
Read next: World of Gold