by Mary Haynes 2 years ago in Climate
Report Story 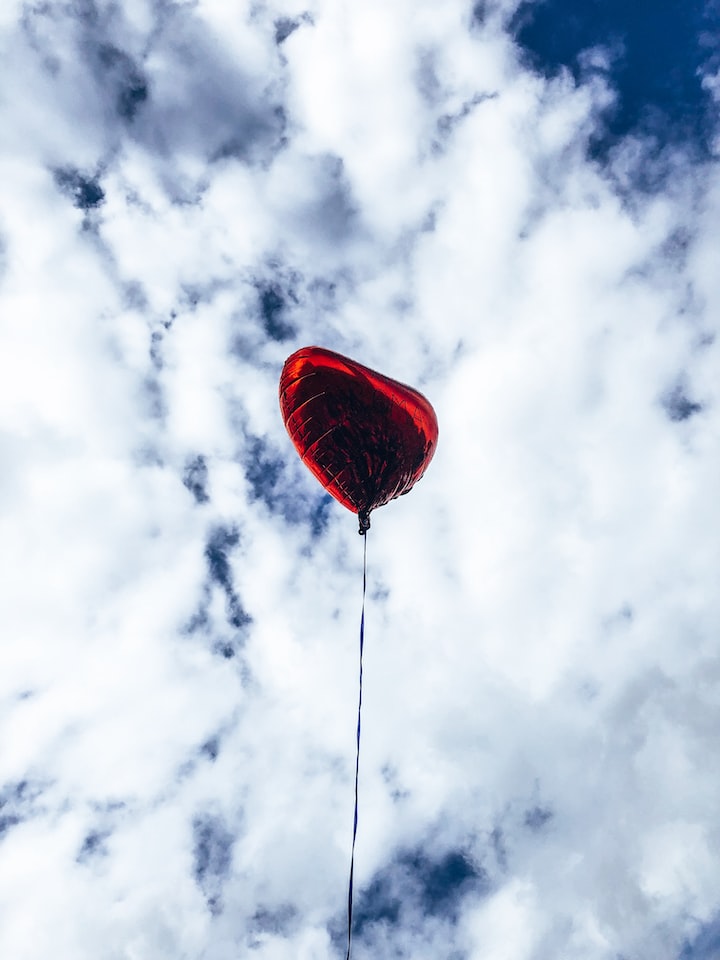 Photo by Emma Fabbri on Unsplash

When you live half of your life on a sailboat, you develop a healthy respect for nature and climate.

In 2014, it was the coldest winter in 200 years. The Great Lakes froze almost entirely over. That's the year my partner decided to start living on his boat at a dock on Lake Ontario. While he had it set up to be cozy inside, it became clear that climate change was happening around us, and we needed to pay attention. The following year I helped moved the boat down the Erie Canal system, into the Hudson River, and out on the ocean. We later continued our travels on the Inter Coastal Waterway to West Palm Beach, Florida.

Along the way, there was beauty and a little chaos. We learned something new almost every day, expanding our definition of the world and what humans do to it. We met many people, some of whom were amazingly conscientious and composted all their waste and grew veggies on their boat. They searched dumpsters in every port for perfectly fine food that was headed to the landfill unnecessarily. We also met folks from the opposite side, with big boats and big budgets who didn't care about their impact on the environment or the fish and mammals they shared the waterways with. As we sailed on, we tried to reduce our own carbon footprint. While we are on the boat, we rely on our solar panels to run our systems, lights, and laptops.

As we progressed on our journeys, we saw strange weather patterns. We observed tremendous shifts in the winds and waves in the ordinarily quiet seasons and experienced flooded waterways from huge King tides. Extreme heat, combined with winds in Australia and California, saw record numbers of terrible forest fires. On the other side of climate change, it was cold and windy with vicious blizzards that should have been gentle and balmy. In January of 2018, we were stranded for three days in St. Augustine, Florida. Highway I 95 was impassable from Jacksonville right through to North Carolina. When we finally got back on the road, we saw where traffic had been backed up for hours. People had built snowmen at the side of the highway while they waited for traffic collisions to clear. By the time we got to Virginia, the roads were bone dry and stayed clear of snow for the entire trip back to Toronto. Mother Nature was not operating as expected. Still, climate deniers shouted loud despite the evidence. Littering continued; some people whined about any minor inconvenience that made it uncomfortable for them.

The junk in the ocean makes one cry. From dodging cargo containers, crates, skirting oil slicks, and abandoned crab pots, it was clear that our oceans needed help. Even small things contributed to the negative impact. I remember when we were sailing about 125 miles off the coast of Nassau. A sudden squall developed, and we were soon rocking and rolling. There were no other boats around, or at least none we could see in the storm. Then, we spotted something flashing red through the pelting rain and the rise and fall of the big waves. We altered course and headed toward the random red flash, concerned that it could be someone in the water signaling for help. When we got closer, we realized that it was a large mylar heart-shaped balloon that had settled on the water far from any landmass. It was a chore to fish it out with the boat hook while we were rocked from the storm. Finally, I managed to snag the curly ribbons still attached to it. We stowed it in the locker with the minimal trash we had to throw in the bin when we got to land again. We try not to generate too much trash on the boat.

When we're not on our boat, we live in a small home on the shores of Lake Huron, in Ontario, Canada. I walk the beach almost every day, collecting beach glass and pretty pebbles. I've recently started taking a bag with me to put garbage in that I find on the beach. Unfortunately, these days I'm finding a lot of masks. Some washed up, and some just discarded onshore. I found one recently, along with a takeout coffee cup in the dunes, beside the sign that stated, "STAY OFF THE DUNES!" Among the garbage were bits of toys, string, fishing lures with lines tangled around them, broken bits of patio furniture, wire, handles from buckets, cans, takeout containers, and tons of plastic wrap. This week I found a large deflated black mylar and broken "happy face" balloons on the beach. ☹

Speaking of our dunes! In Lambton County, Ontario, the environmentalists are trying to restore them to prevent further loss of habitat and beachfront. I just saw a post explaining that the dunes were removed on order of the town council many years ago because "young people" were hiding and partying in them. Gasp! Once again, we must help restore nature that ignorance and capitalist greed destroyed. I see the image of the town folk from Footloose in my head here.

Apart from not personally littering and picking up beach litter left by others, we attempt to reduce our footprint. When we're home, I take the truck out maybe once a week to get major groceries; other than that, I walk everywhere. We try to combine any other trips like Dr. appointments and banking with getting our farm fresh eggs and vegetables. I recently started growing indoor shoots from the ends of vegetables, like green onions, romaine lettuce, and celery. We "harvest" them as seasonings in our daily meals. I've just purchased a set of beeswax wraps to limit my dependence on plastic bags and rolls. I almost always use recyclable cloth bags when I grocery shop. I prefer cloth bags because I can toss them in the wash to sanitize them from time to time. We look for other ways to reduce, reuse and recycle. We don't use pesticides on our lawn or garden. Much to the dismay of our neighbors with their immaculate lawns.

My biggest weakness, and one I continue to struggle with, is I'm a compulsive hand-washer and paper towel user. I can't stand anything on my hands, so making a meal is a constant washing and drying of hands. I also have trouble not using a paper towel to wipe off leftover bits from plates and pans.

To combat this bad habit, I bought stacks of white bar cloths. Just a little bigger than a terry washcloth. I use them to dry my hands and wipe occasional messes on counters, then toss them in the wash when they get grungy. I use a paper towel for my napkin for meals, and if I don't use it, I leave it for the next time. If I do use it, I save it and wipe off the dishes before putting them in the dishwasher. It's a start.

We need to do a lot better as a nation, as a continent, as a world. We need to elect leaders who care about environmental change and hold them accountable. Some people are true champions and live with a minimal footprint and kudos to them.

But I believe that if we all just pick one or two things to do that we can commit to, then collectively, those small changes will start making a difference. Once a good habit is established, it's easier for the next one, and eventually, we will be on the right path.

I'm looking forward to reading the other stories in the challenge and learning from them. I continue to follow and support those who champion environmental issues and climate change. Because of the decades of abuse, we have a lot to make up for, but we can all do our part. Together we’ve got this.

More stories from Mary Haynes and writers in Earth and other communities.